Why did Karthik Aryan say that 'PM Modi's tweets do not seem inverted'? Click here to know 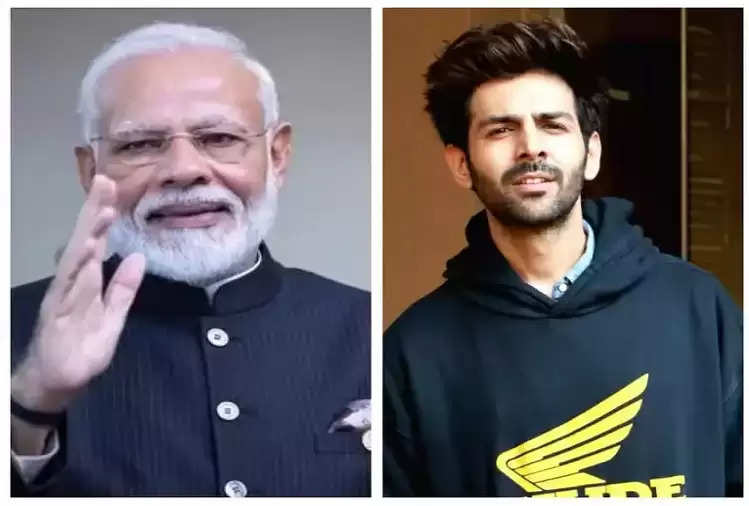 Bollywood stars Kartik Aaryan and Kiara Advani recently launched the trailer of their much-awaited horror-comedy 'Bhool Bhulaiyaa 2'. While the trailer is garnering praise for raising the excitement level of the fans, a dialogue in the trailer which has a comical reference to Donald Trump's tweet is also grabbing special attention. 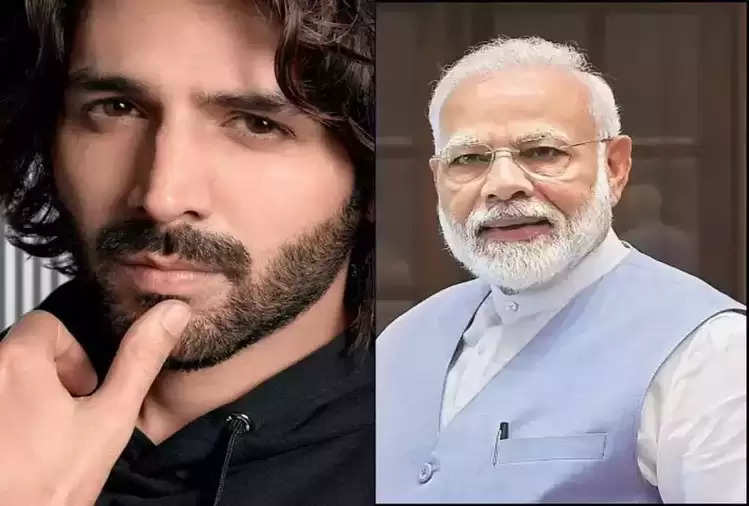 On which the film's actress Kiara Advani, who was sitting next to Karthik, told Tapak that 'Karthik's mother is sitting here, she is refusing to answer this question by pointing with her hand.'

Hearing this, all the people present there including Karthik started laughing loudly, but after this what Karthik said, it was quite amazing. He told the reporter who asked the question that 'No, it doesn't seem like the opposite, the one who seemed to be speaking in the dialogue'. Actually paid more attention to the feet of the witches there, you paid attention in the wrong place.' 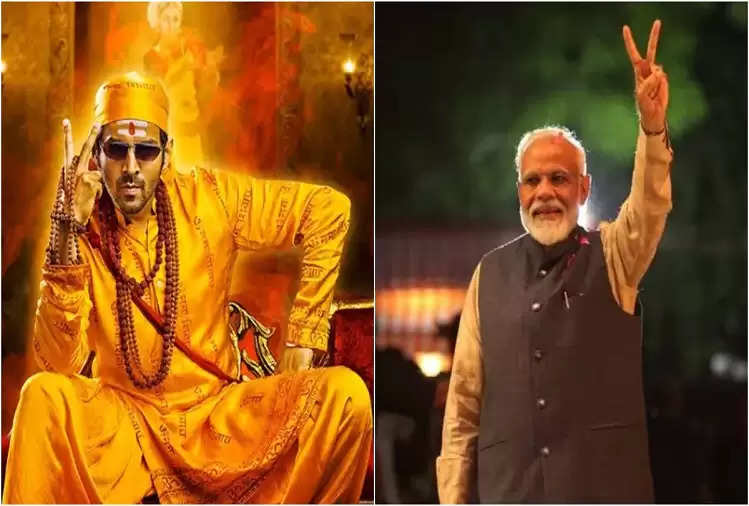 Talking about the film, 'Bhool Bhulaiyaa 2' is the sequel to the 2007 blockbuster of the same name starring Akshay Kumar, Vidya Balan, Paresh Rawal and Shiney Ahuja. People still love and remember Vidya's role as Monjulika in the film. She was also one of the first people in the industry to react to the trailer of 'Bhool Bhulaiyaa 2'. Sharing the trailer, Vidya wrote, 'Congratulations #BhushanKumar and team for this haunted comedy.

Trailer looks familiar yet different...haha!! ...Can't wait to experience this roller-coaster ride again in #BhoolBhulaiya2.' Helmed by Anees Bazmee, 'Bhool Bhulaiyaa 2' will release on May 20.