When Vinod Mehra took Rekha to his house after getting married! 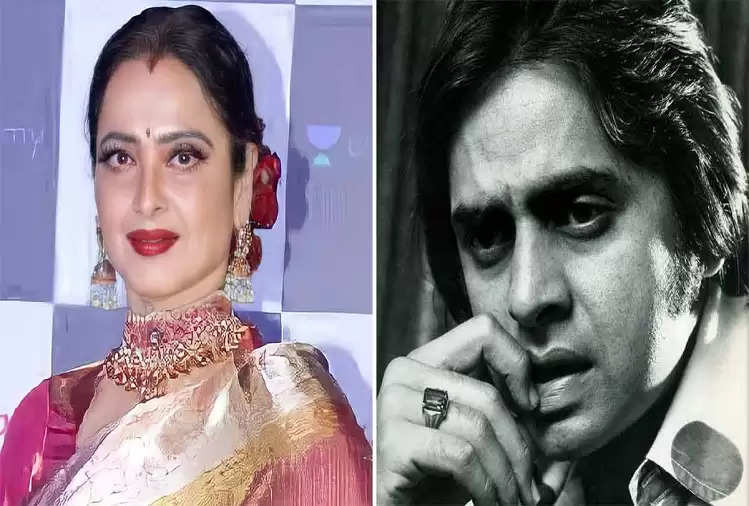 Veteran actress Rekha, also known as Bhanurekha, is one of the finest actresses of Indian cinema. She has appeared in over 180 films and is the recipient of several awards, including a National Film Award and three Filmfare Awards. However, more than her films, her personal life had garnered a lot of limelight. 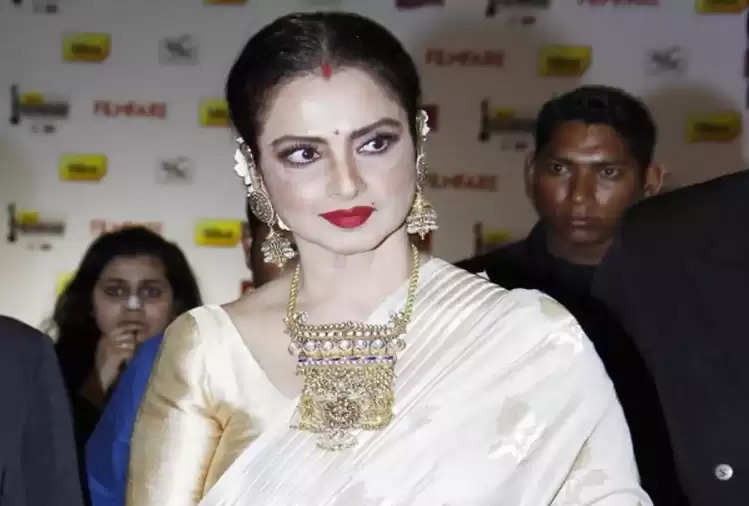 The Umrao Jaan actress' affair with Amitabh Bachchan is still one of the most talked about topics in Bollywood. Her marriage to Delhi-based industrialist and television producer Mukesh Agarwal was short-lived. The businessman allegedly committed suicide less than a year after his marriage. 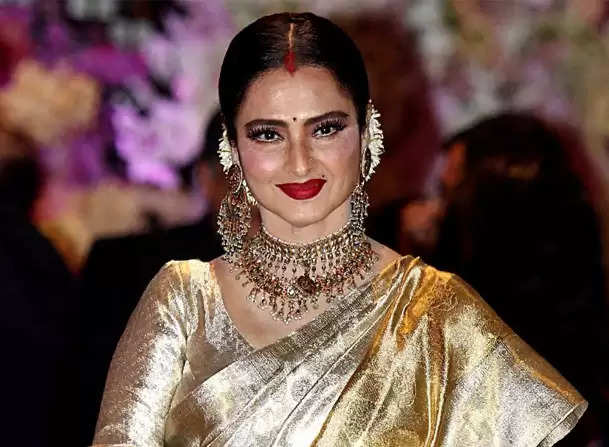 Among her controversial cases, Rekha's alleged marriage to actor Vinod Mehra had also drawn a lot of attention. According to the report of India Today, their alleged affair was in the news in the magazines and news in the 80s. He even got married.

Their marriage is mentioned in Rekha's biography The Untold Story written by Yasser Usman. Quoting an unnamed filmmaker, the writer revealed that Vinod Mehra took Rekha to his home in Bombay after getting married in Calcutta (now Kolkata). However, the actor's mother did not approve of their marriage and was angry with his decision.

When she tried to reach her mother-in-law's feet, she misbehaved with the veteran actress. Mehra's mother pushed her and did not allow the new 'bride' into the house. While Rekha was at the door, Mehra's mother kept abusing her son.

Rekha could not win with the approval of her mother-in-law. Vinod Mehra's mother got so agitated with the actress that she apparently took off her sandals and almost hit Rekha. The 'Anurag' actor tried to intervene but all in vain. According to the report, both of them later called off their marriage.

Vinod Mehra later fell in love with Kiran, the daughter of a wealthy Kenyan businessman. The two married in 1988 and welcomed their daughter Sonia in 1988 and a son Rohan in 1990.