When Tabu had disclosed, Ajay Devgan used to threaten to kill the boys who talked to him, and said- 'I am single today because of him! 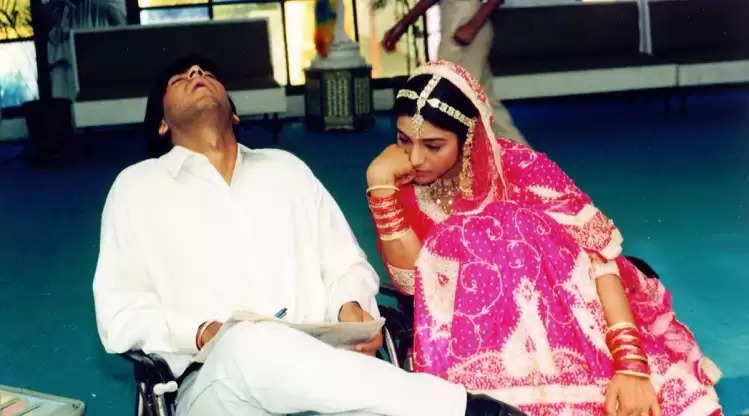 Actors Tabu and Ajay Devgn have always been considered one of the best on-screen jodis of the 90s. The two have starred in several blockbuster films together and share a close friendship. With Ajay Devgn, Tabu has acted in films such as Vijaypath (1994), Haqeeqat (1995), Thakshak (1999), Drishyam (2015), Golmaal Again (2017), and De De Pyaar De (2019). Both the stars will also share screen space in Drishyam 2 and Bhola, an action-drama, which is a remake of the Tamil film Kaithi. 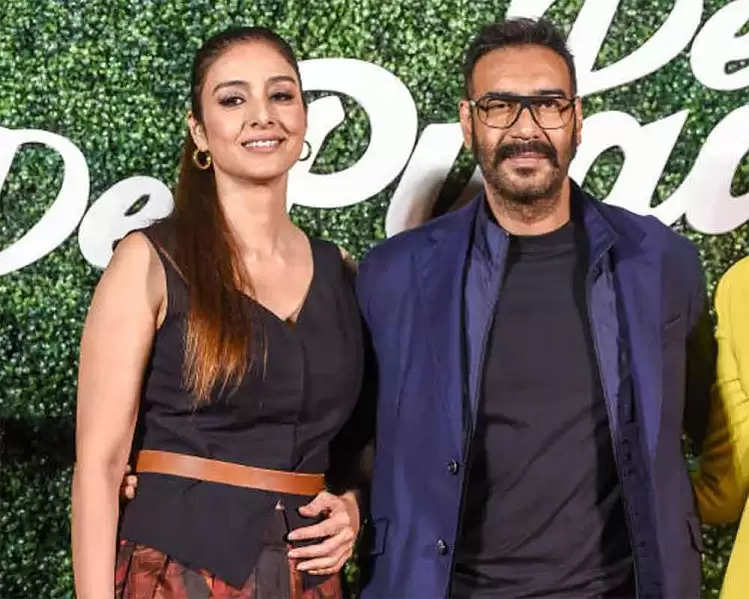 In an interview with Mumbai Mirror, Tabu revealed that Ajay Devgn was one of her close friends. “He was a neighbor and close friend of my cousin Sameer Arya, who was also a friend of mine, and that laid the foundation of our relationship. When I was young, Sameer and Ajay used to spy on me, follow me, and threaten to beat up any boy caught talking to me. They were big goons and if I am single today it is because of Ajay. I hope he regrets what he did." 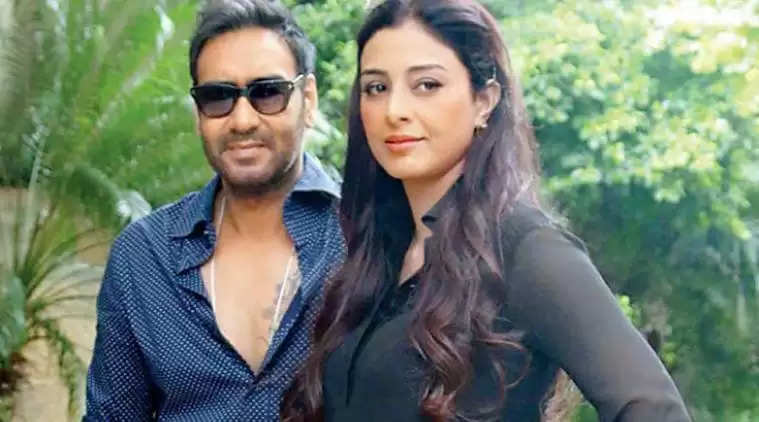 She also joked that I had asked him to find a partner for my marriage as well. She further added- “If there is anyone whom I can trust, it is Ajay. He is like a child and yet so protective. The atmosphere on the sets is relaxed when he is around. We share a unique relationship and unconditional affection."