When Saif Ali Khan disclosed, that he gave Rs 5 crore alimony to ex-wife Amrita Singh after divorce in 2004! 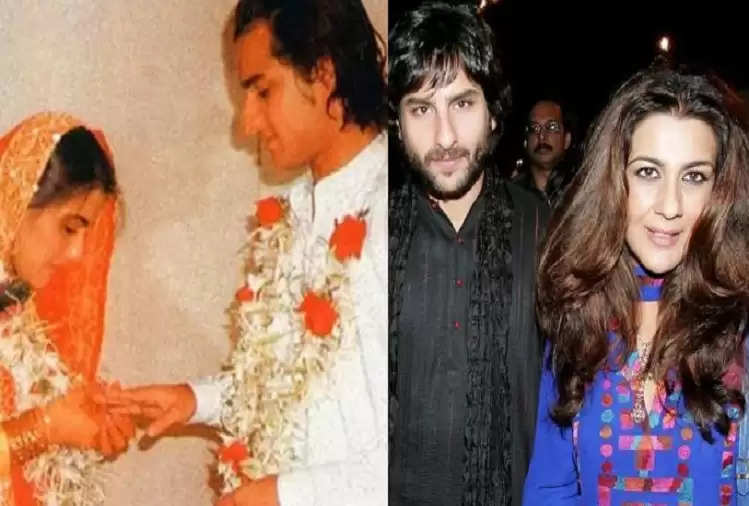 While Bollywood movies make us believe in the love and happy ending of the story, the real lives of celebrities prove that 'Happy Ever After' is not for everyone, and sometimes, a relationship is just for show. We have heard about expensive B-town weddings but there have also been many expensive divorces that you should know about. 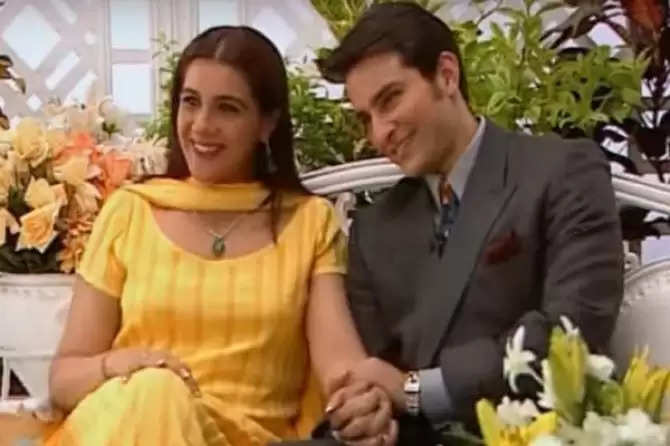 Today we are going to tell you about the time when Saif Ali Khan got divorced from his ex-wife, Amrita Singh and she revealed the alimony given to her.

Saif Ali Khan and Amrita Singh met on the sets of Rahul Rawail's film and the former was so fond of her co-star that he asked her out for dinner a few days later. On their first dinner date, Saif had a great time with Amrita.

Saif and Amrita not only talked about their personal and professional lives. Their date ended with a kiss and this is where Saif and Amrita's love story began. Both tied the knot in 1991 but unfortunately, both of them separated in 2004. After 13 years and two children, Saif and Amrita mutually decided to end their marriage and were divorced in 2004.

But the divorce had upset Saif Ali Khan and he revealed that he used to cry seeing pictures of his kids Sara Ali Khan and Ibrahim Ali Khan and kept them in his wallet. In a 2005 interview with The Telegraph, Saif revealed the alimony given to his ex-wife Amrita Singh. He was quoted as saying, Saif Ali Khan had said- "I am going to give Rs 5 crore to Amrita, out of which I have already given her about Rs 2.5 crore. Also, I am going to pay Rs 1 lakh per month till my son turns 18. I am paying. I am not Shahrukh Khan. I don't have that kind of money. I have promised her that I will pay the rest, and I will, even if I have to work very hard till I die." 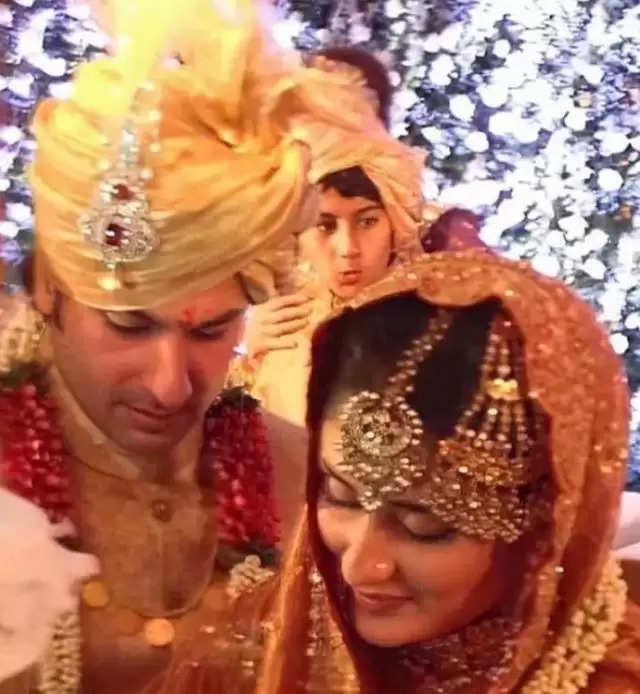 Explaining how he was saving for his children, Saif continued, "Whatever I earn from commercials, stage shows, and films, is being given to my children. I don't have money. Our bungalow is for Amrita and the kids, and the relatives who join her after I leave don't mind." He concluded, "I don't want any conflict with Amrita. She is an integral part of my life." An organ was and will be. I want her and my children to be happy."

However, over the years, Saif Ali Khan and Amrita Singh have moved on in their respective lives. While Saif married Kareena Kapoor in 2012, Amrita is happily raising her and Saif's children Sara Ali Khan and Ibrahim Ali Khan.