When Rekha said "I drink alcohol, take drugs, I am very impure, I have a lot of lust", read here 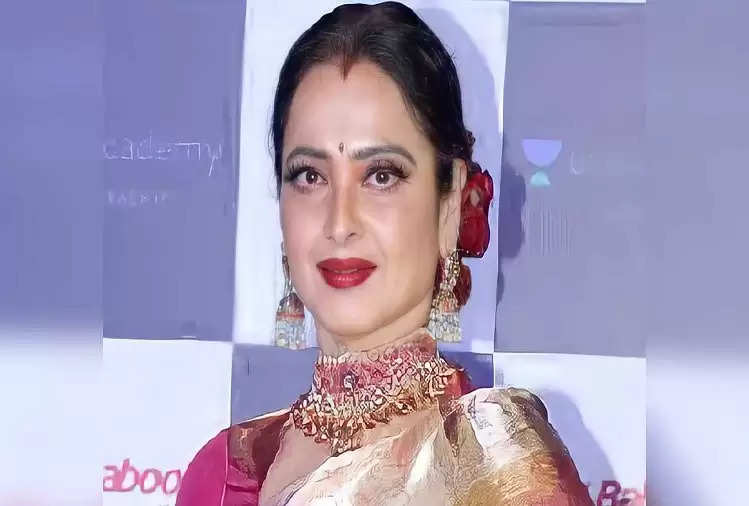 Rekha is one of the most popular actresses of her time. Her stardom was huge and after her success in the entertainment industry, she became a fan of millions. She was popular not only for her professional life but also for personal reasons. Her affair with legendary actor Amitabh Bachchan, despite being married to Jaya Bachchan, giving bold interviews acknowledging her love for the actor, etc. also grabbed everyone's attention. Today we bring you a throwback interview of the beautiful actress with Simi Garewal where she talks about alcohol, drugs and lust. 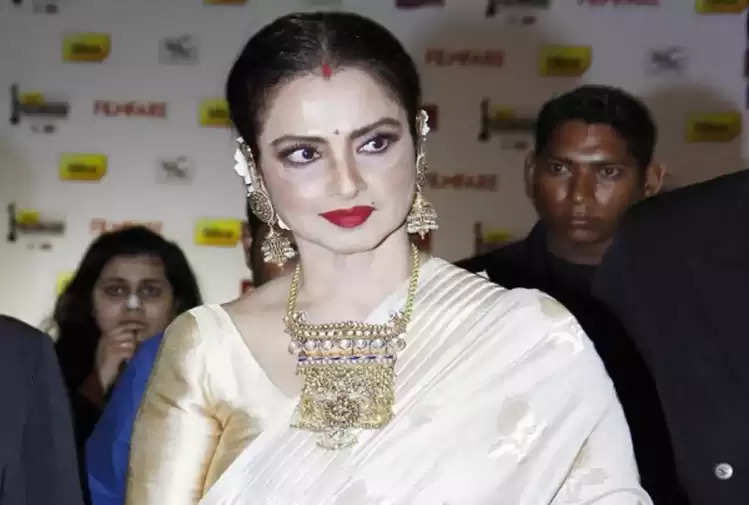 Rekha was seen in Simi Garewal's show titled 'Rendezvous with Simi Garewal'. On the show, she talked about her alleged love affair with Amitabh, her marriage with Mukesh Agarwal and how she dealt with everything else in life.

Simi Garewal asks the veteran actress, “How come no one ever heard that Rekha is drinking or Rekha is on drugs. You kept yourself clean from all these things, how?"

Responding to Simi Garewal, Rekha said, "Of course, I drink alcohol. Of course, I take drugs. I am very impure. My lust is too much."

This was really an amazing answer and it cannot be denied that Rekha was always in the news whenever she appeared in an event or interview. 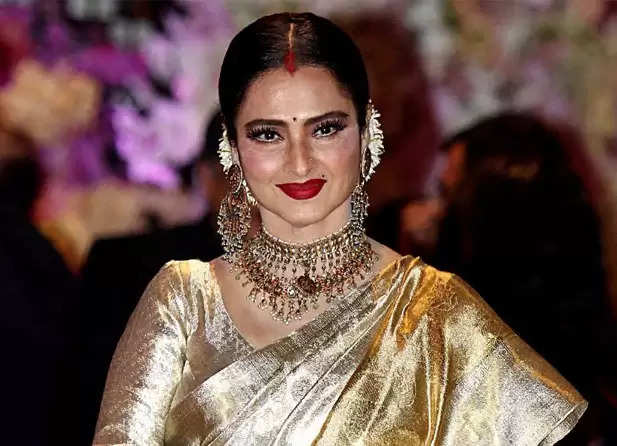 Meanwhile, in the same interview, the veteran actress also spoke about her alleged relationship with Amitabh Bachchan. According to media reports, when Simi asked Rekha, 'Has she ever loved Amitabh Bachchan?' Then Rekha said, 'Absolutely, I have not yet found a single man, woman or child who does not love Amitabh Bachchan, then why am I isolated? I don't deny that I don't love them? Of course I love them. You will take all the love around the world and add some more, I feel for that person.