When Rekha and Imran Khan were about to tie the knot, the actress's mother also approved 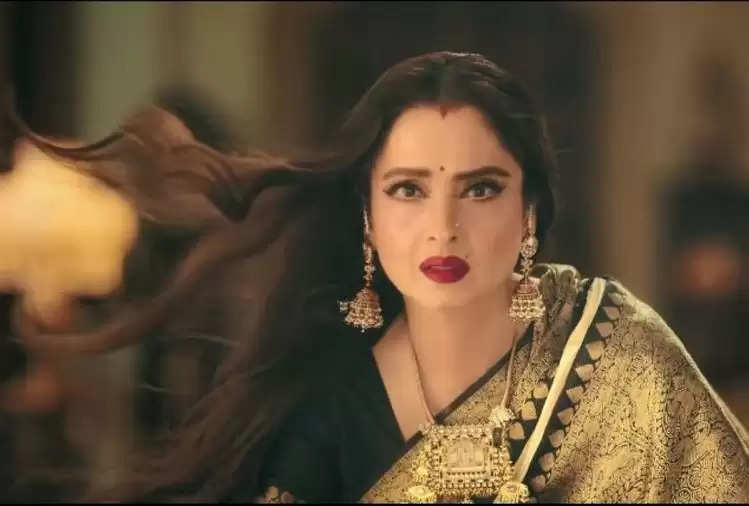 Rekha is one such Bollywood actress whose love life remains in the headlines even after years. While her affair with Amitabh Bachchan is well known, today we will talk about her relationship with Pakistani PM Imran Khan.

Before Khan became the PM of Pakistan, he was a top cricketer who was quite popular both on and off the field. His name is associated with many beautiful women including actresses like Zeenat Aman and Rekha. 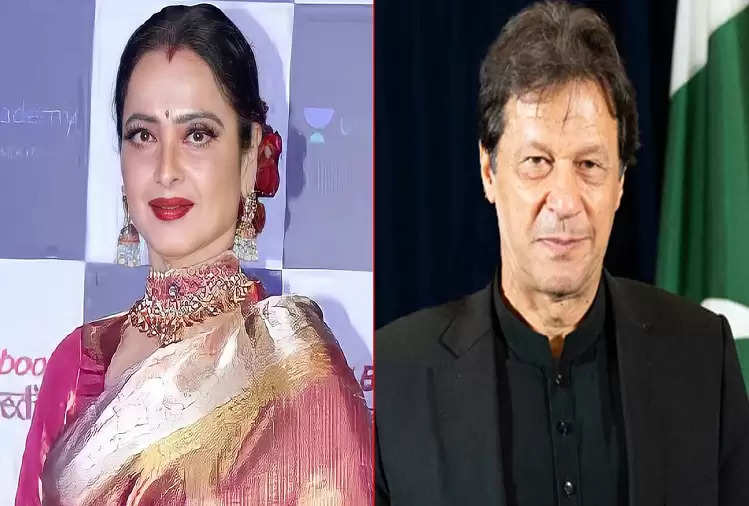 There were also reports at that time that Bollywood actress Rekha and the Prime Minister of Pakistan, Imran Khan were about to tie the knot. In fact, the report even said that the actress' mother had approved of the relationship.

She took this decision after the cricketer spent quality time with Rekha that summer. Imran stayed in Bombay for almost the entire month of April. During that period, she and the actress were seen enjoying each other's company on several occasions, including going to the beach, boyfriend Shivar Godraj's residence and nightclubs.

Her mother wanted to make the relationship official and even went to Delhi to consult a Najumi (astrologer). The advice he gave is unknown, but Rekha's mother was sure that Imran might be the right fit for their family.

But Imran Khan had a different opinion. He once said, "The company of actresses is good for a short time. I enjoy her company for a while and then moved on. I marry a film actress." Can't even think of doing it."