When Neetu Kapoor was ashamed of Rishi's on-screen kissing scene, asked 'how can you be such a bad kisser! 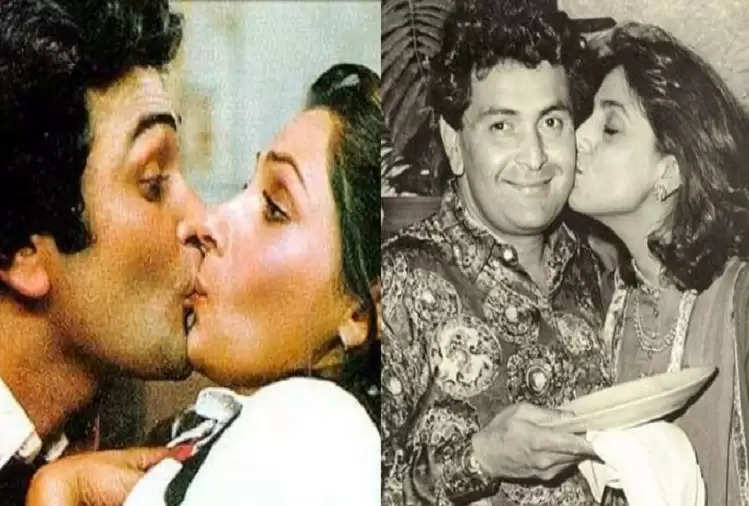 Neetu Kapoor has given back-to-back hits to the Hindi film industry, including Deewar, Amar Akbar Anthony, Khel Khel Mein, Yaarana, and many more. However, her pairing with the late actor, Rishi Kapoor is still considered one of the most iconic on-screen jodis! 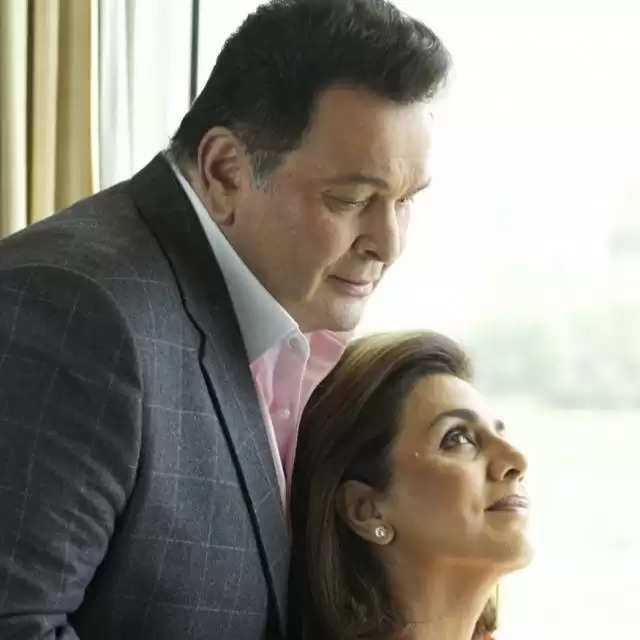 For those who do not know, let us tell you that Neetu Kapoor left films at the peak of her career for him. She was just 22 years old when she tied the knot with Rishi Kapoor. She had become a loving wife to Rishi Kapoor, the daughter-in-law of the Kapoor family, and a loving mother to their two children, Riddhima Kapoor, and Ranbir Kapoor.

Even though she had given up her career, she never really exited the film business because of her in-laws. In Rishi Kapoor's memoir, Khullam Khulla, Neetu revealed that she never felt jealous or worried about Rishi Kapoor's co-stars, but once gave her reaction to Rishi's on-screen kissing Because she wasn't very impressed.

Recalling the incident, Neetu Kapoor shared that the film starring Rishi Kapoor and Dimple Kapadia during Saagar. There were few kissing scenes between the two in the film and the late actor was very worried about how his wife would react to it. He also thought that Neetu would feel unsecured, which made him even more nervous. After watching the film, Neetu gave her reaction and shared:

Neetu said, “Rishi was sure that as soon as the screening was over, I would lash out at him. So while I was watching the film silently, he waited nervously for my response and later got into the car without saying anything. Then I turned to him and said, 'Bob, I'm so ashamed of you. How can you be such a bad kisser? I hope you are doing well. Then I could see them heaving a sigh of relief. , 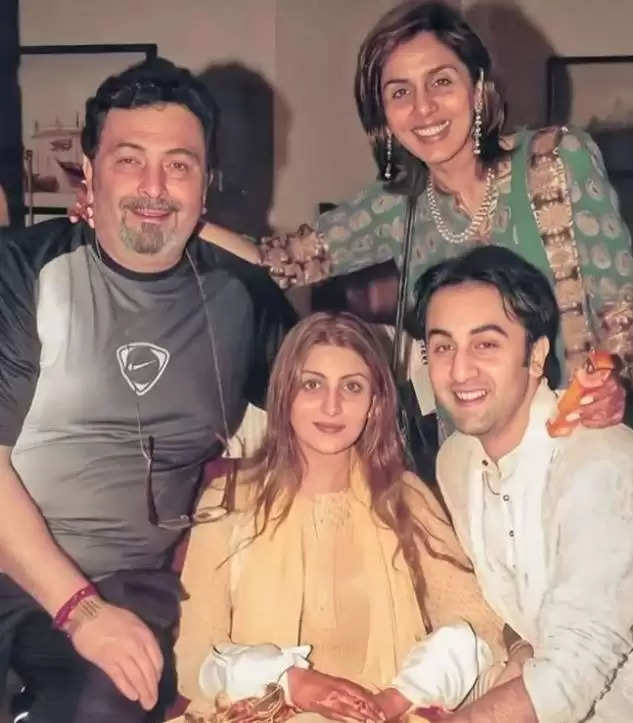 Talking about how she never felt jealous or insecure about Rishi Kapoor's co-stars, the actress mentioned in the memoir that even though her husband used to romance different actresses on screen, he knew what he had was different.

Further in the memoir, Neetu later revealed that Rishi Kapoor used to talk to Neetu about anything and everything, even the actresses he liked.