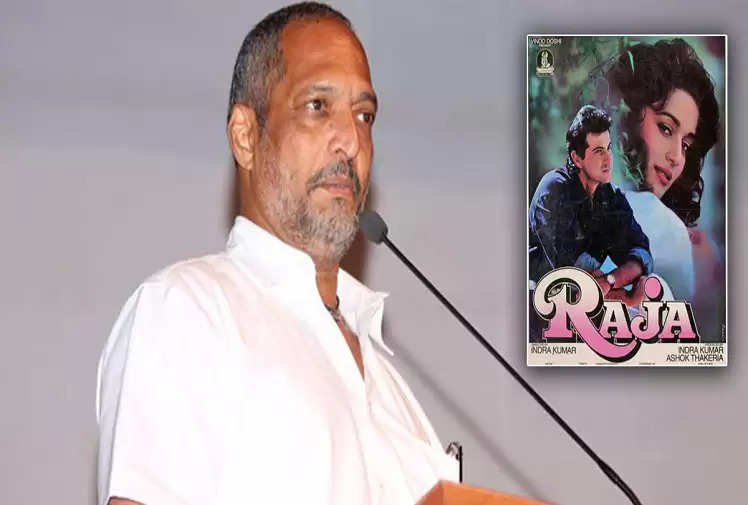 Vishwanath Patekar, popularly known as Nana Patekar, is one of the respected senior actors in the Indian film industry. He has been awarded the Padma Shri, India's fourth highest civilian honour. He is also a recipient of the National Film Award.

The veteran actor has appeared in several films and has occasionally played the role of a villain, but has been the protagonist in most of his films. Not many know that he was supposed to star in the 1995 blockbuster film Raja. The film is still remembered for its chartbuster track and performances by Madhuri Dixit and Paresh Rawal.

In the Indra Kumar directorial, Nana Patekar was supposed to play Sanjay Kapoor's elder brother, but was later replaced by Paresh Rawal. The veteran actor even shot a few scenes before being asked to leave the film. The reason for his exit was revealed by the filmmaker himself.

During a conversation with Mukesh Khanna, the filmmaker said, "When an actor takes up the job of a director, the director must understand that it will eventually turn out to be a bad film or a bad performance by the actors. In fairness, Nana wanted everyone to do well. His intention was not bad, Tarika was bad.

You cannot cross that Lakshman Rekha." The Shaktimaan actor also said that Dalip Tahil used to tell him that he is a little scared of Nana Patekar whenever he approaches him during the filming.

However, Indra Kumar did not say anything initially when Nana Patekar was giving good suggestions. “And he himself was doing such a good job. As Paresh Rawal did a great job." Later he thought that he could not act like this. So he met the actor at his home. 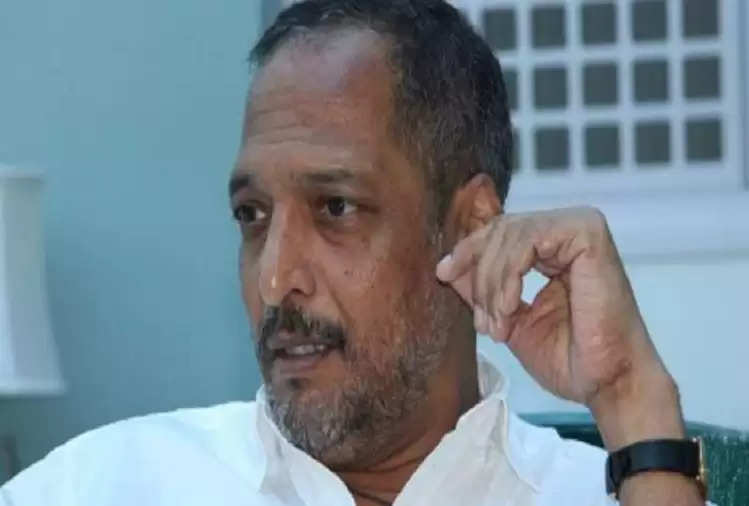 “I went to his house, explained him well. He also understood that yes, 'Indu, this is my way of working, this is not your way of doing things. So let's part our ways." Indra Kumar praised Nana for returning the full amount paid for the role. It was said at the time that more than what Anil Kapoor earned was given to Nana.

Talking about Madhuri Dixit's performance, Indra Kumar said, "Madhuri was getting confused at some places but why Madhuri was doing two films with me Dil and Beta. She used to look into my eyes and understand that I am What do you want." Take a look at the video below: