When Madhubala begged Dilip Kumar by crying and said, "Look our life will be ruined"! 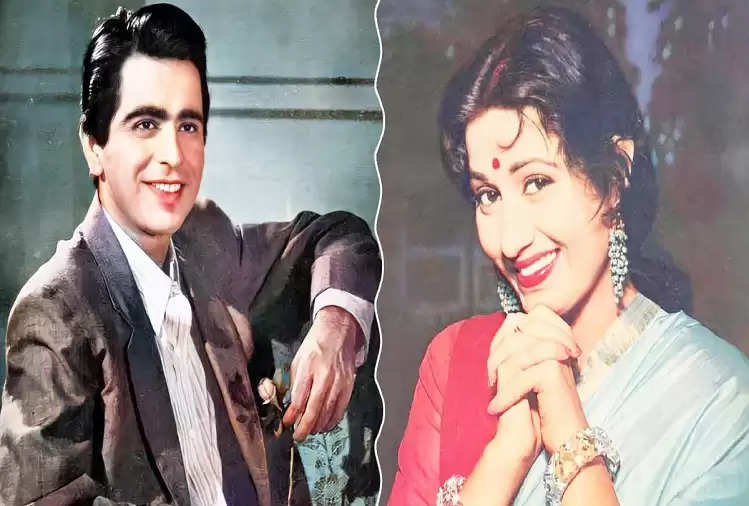 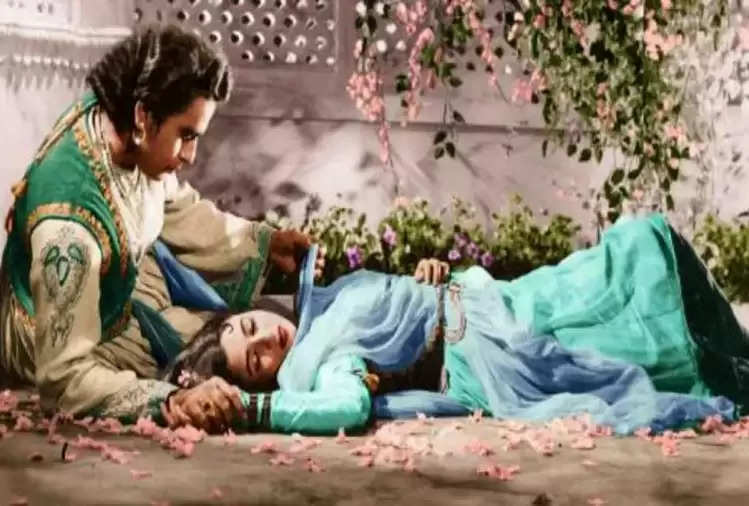 The two dated for seven years and their relationship was discussed a lot in the media. Their love story is still very popular among fans. Both the superstars were close to tying the knot but went their separate ways thanks to their father Ataullah Khan.

It was during 1957 when Madhubala was to shoot BR Chopra's film Naya Daur at a location near Gwalior. But the actress's father Atullah Khan did not allow her to go out of town to shoot for the film, as he had heard about an incident where a woman was attacked by a mob and her clothes were torn.

Subsequently, director BR Chopra sued him for damages of Rs 30,000 and Dilip Kumar testified against him in court. This created a rift between the two superstars. The veteran actress' sister Madhur also spoke to ETimes about the same.

Madhur said, 'If there was no court case, Madhubala might have got married to Dilip. She had requested Dilip sahib to apologize to our father. He had also tried to persuade Dilip and said – forget what has passed, just say sorry for your relationship. Dilip sahib refused." 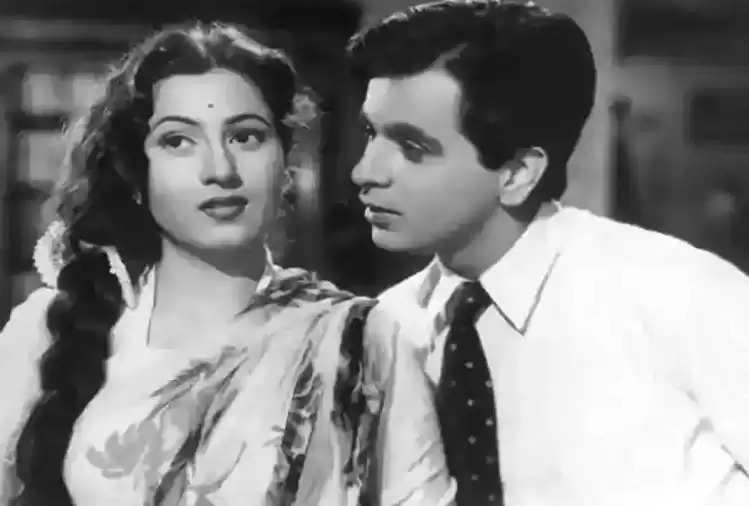 She continued- "She (Madhubala) would cry and say to Dilip sahib, 'Look our life will be ruined' and Dilip sahib would ask her, 'why are you insisting so much?

Madhubala did not want the press to speculate that Dilip Kumar took her away from her father or that she left her father to live with him.

As a result, Madhubala later married singing legend Kishore Kumar. After this, both of them went to London for the treatment of heart disease. The actress died nine years later, while Dilip Kumar married Saira Banu.