When Katrina Kaif confessed that she is scared of Salman Khan; Told that he is 'unpredictable'! 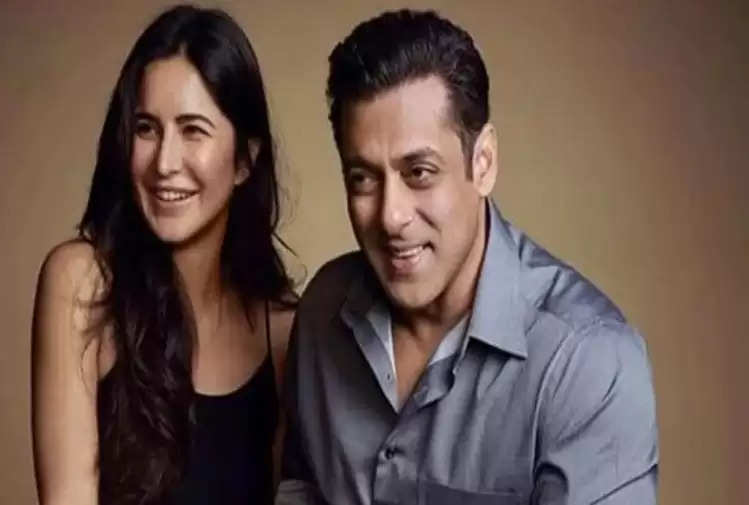 Salman Khan gave Katrina Kaif her dream break in Bollywood with Maine Pyaar Kyun Kiya in 2005 and since then she has not looked back. The actress has come a long way and her relationship with Salman Khan has gone through a lot of ups and downs despite all odds, their relationship remains intact today. The actress, who is reportedly dating Salman Khan, once confessed to being in a relationship with him while promoting their film Yuvvraaj together. In a conversation, while promoting her film, she spoke about being scared of Salman Khan and called him unpredictable. 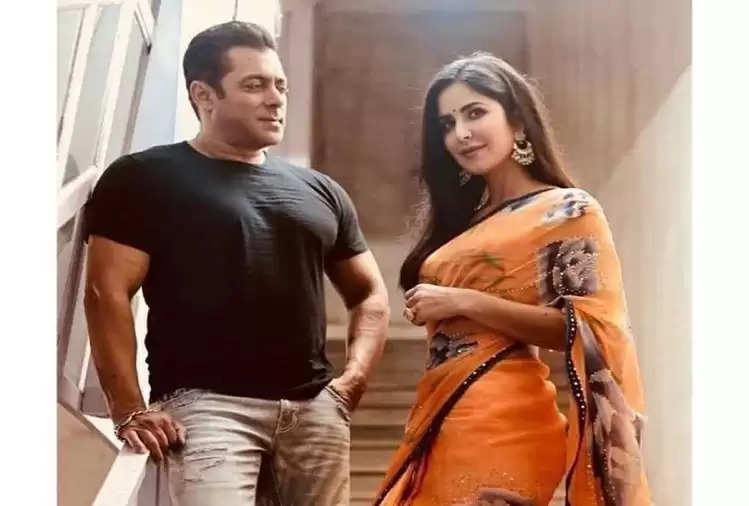 Katrina had said- "I have always given interviews on my own. But yes, we are doing some interviews together for news channels in Delhi. Salman is very unpredictable. I am scared to do interviews with him... you never know what he'll say.",

Salman Khan and Katrina Kaif will be seen working together in Tiger 3 and their first look of the pair has left their fans excited. Salman Khan and her family are Kat's biggest support even today, in fact, Khan's sisters Arpita and Alvira, both share a strong bond with the Tiger 3 actress and even celebrated her birthday on July 16. 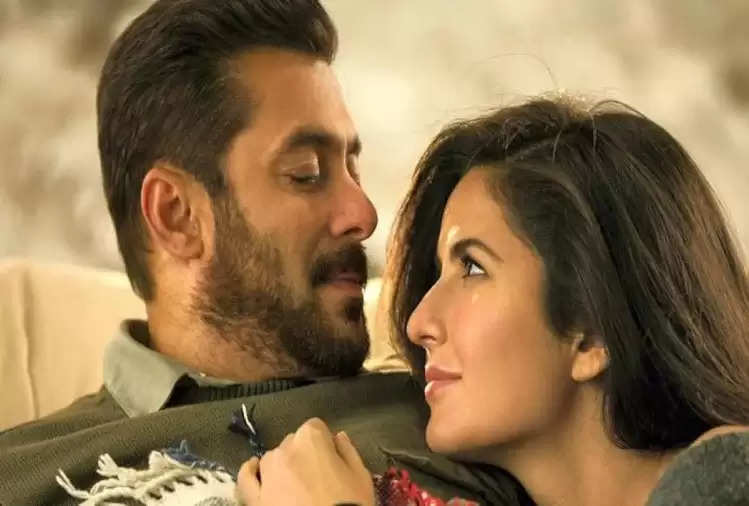 Katrina Kaif is now married to Vicky Kaushal, her wedding came as a surprise to all her fans. There is a strong buzz right now that the couple is expecting their first child.