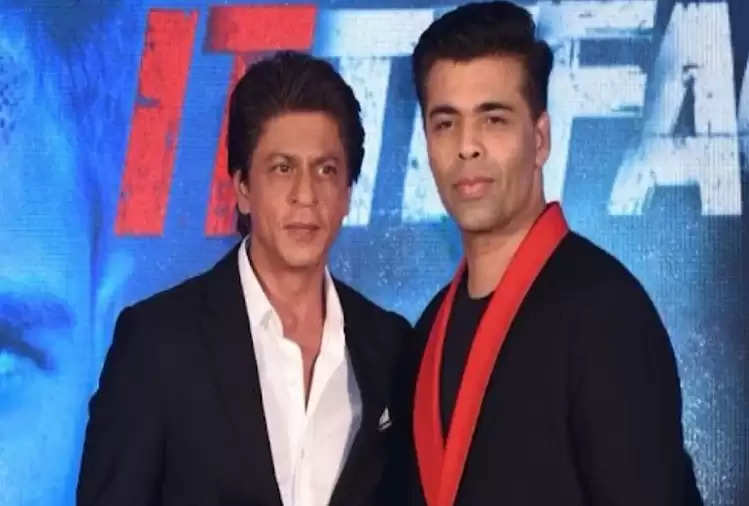 Whether you love or hate Karan Johar, you cannot ignore him. He has been one of the most talked-about celebrities in the country. For many years, there were even rumors of her having sex with Shah Rukh Khan due to their frequent collaborations. While Karan has always resorted to silence, he addressed the rumors in his biography, An Unsuitable Boy. 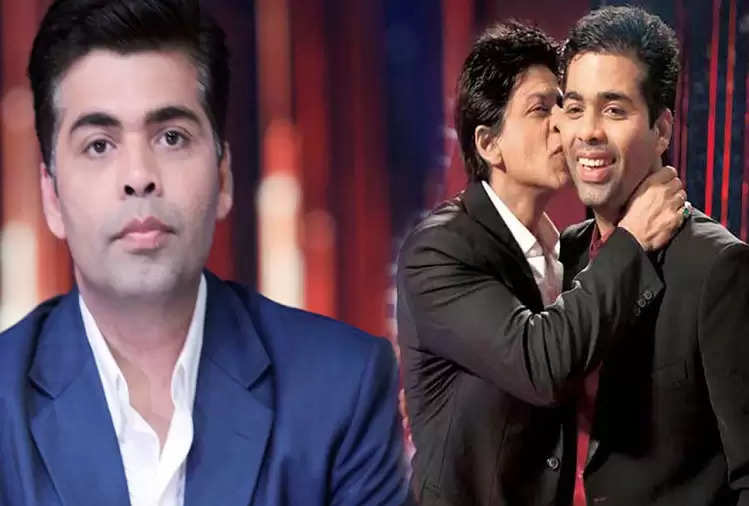 In his book, Karan reveals how these dating rumors affected him as Shah Rukh is a father figure and elder brother. He also recalled how an interviewer asked him a suggestive question about his relationship with King Khan. However, he revealed that Shah Rukh was not at all bothered by the rumors.

He said- "Today, people think that I have all the possible avenues to have all the sex in the world. But I am not that at all. For me, sex is a very personal and very intimate feeling. It is not something that I can do it casually, with anyone. I have always handled the rumors that came my way.

Karan further said- "There is a lot of speculation about my sexuality. There were rumors about Shahrukh and me over the years and I was hurt by them. I was on a show on a Hindi channel, and I was asked about Shahrukh. The interviewer said, 'Anokha Rishta Hai Aapka'. He put it this way that made me very angry. I said, 'If I asked you if you were sleeping with your brother, how would you feel?' So he said, 'What do you mean?'

According to excerpts from Karan's book, he said- "'How can you ask me this question?' For me, Shah Rukh is a father figure, my elder brother. It was ridiculous for me to see him that way or to be subject to those rumors. He said, 'People talk nonsense, and if a man is not having an extramarital affair, then he is considered homosexual.'" 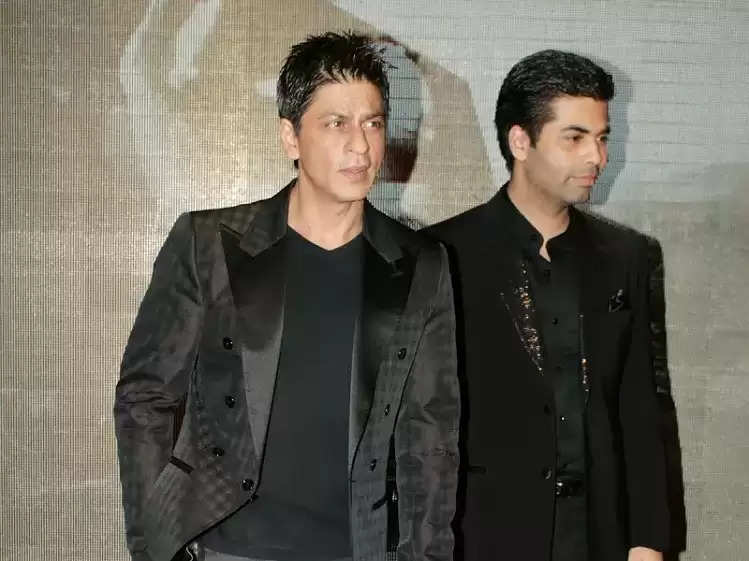 Addressing the inquiry on his sexual orientation, Karan had said that he feels ashamed of the country for its regressive attitude towards homosexuality. He said that if India's judiciary had not legalized and recognized homosexuality in the country, he would never have come out of it officially.