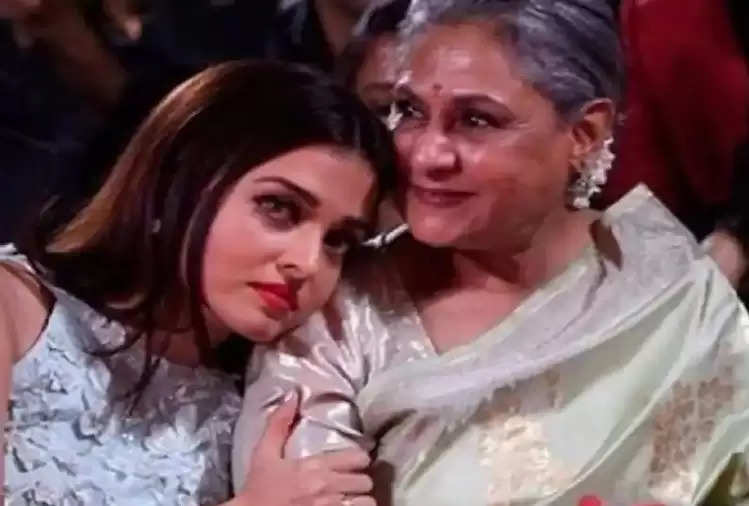 Bollywood's power couple Abhishek Bachchan and Aishwarya Rai Bachchan often grab people's attention with their chemistry. Abhishek and Aishwarya are in love with each other and their pictures speak volumes about their true bond. Abhishek once spoke his heart out about Aishwarya's relationship with her mother-in-law Jaya Bachchan. The actor revealed how Aishwarya and Jaya are extremely close to each other. 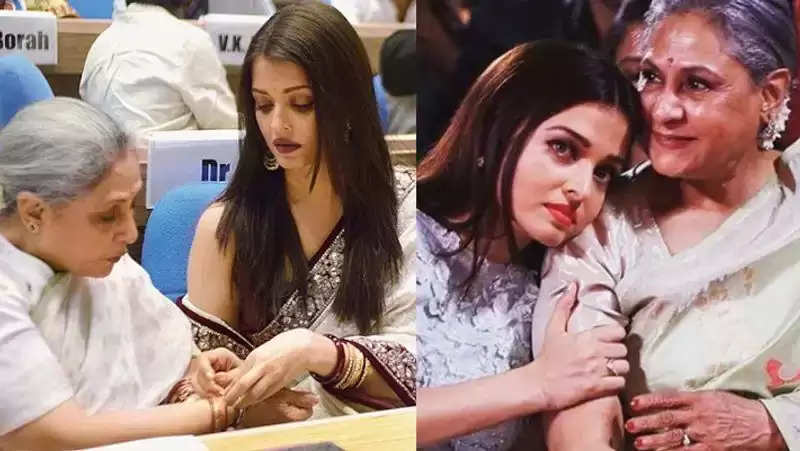 In Koffee With Karan Season 3, Abhishek and Aishwarya revealed this on Karan Johar's game show. Karan asks Abhishek about the three women in his life: his mother, elder sister, and wife, and how she holds a very special place in his life. Abhishek said that the credit for this goes to all the women. He also said that Jaya Bachchan and Aishwarya are very close to each other. He reveals how he talks about everything and feels that his mother is Aishwarya's most confidante in the house 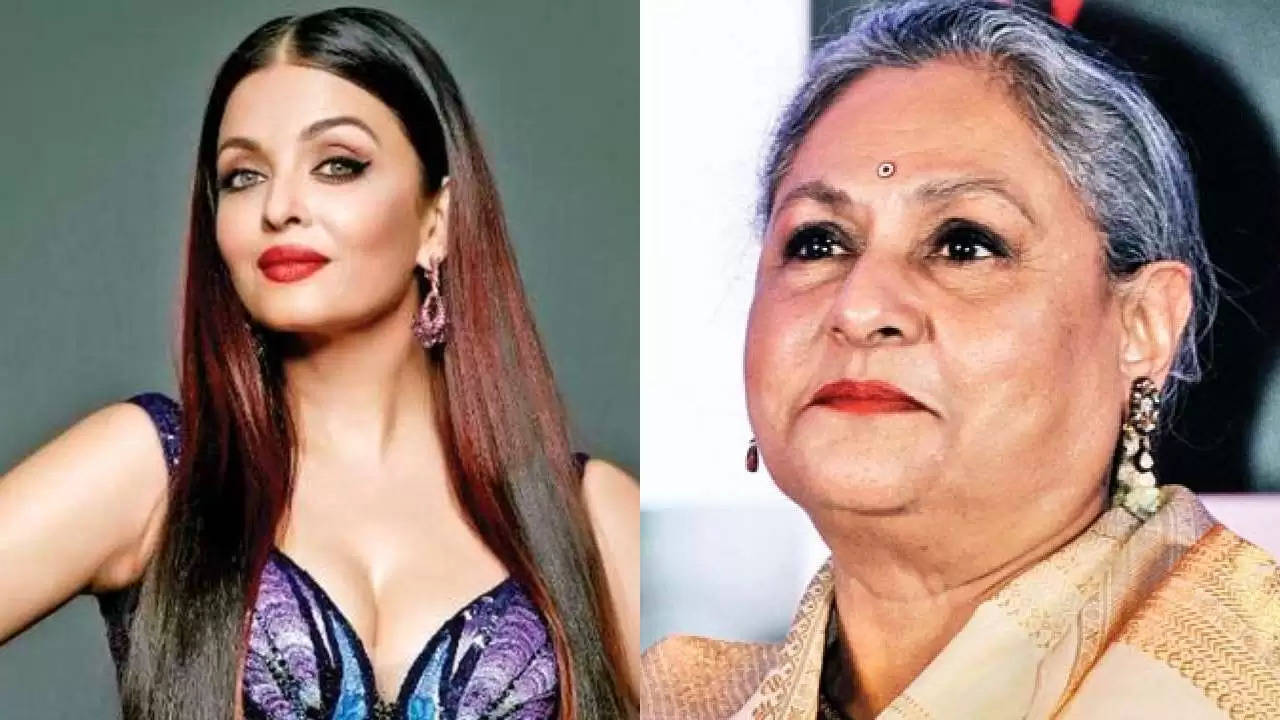 On the work front, Aishwarya will be seen in Mani Ratnam's Ponniyin Selvan: I, and the film will hit the theaters on September 30. The film will also star Vikram, Jayam Ravi, Karthi, Trisha, Jayaram, Shobhita Dhulipala, and others. The teaser of the film was released and Aishwarya's fans were stunned to see her in the role of Princess Nandini.