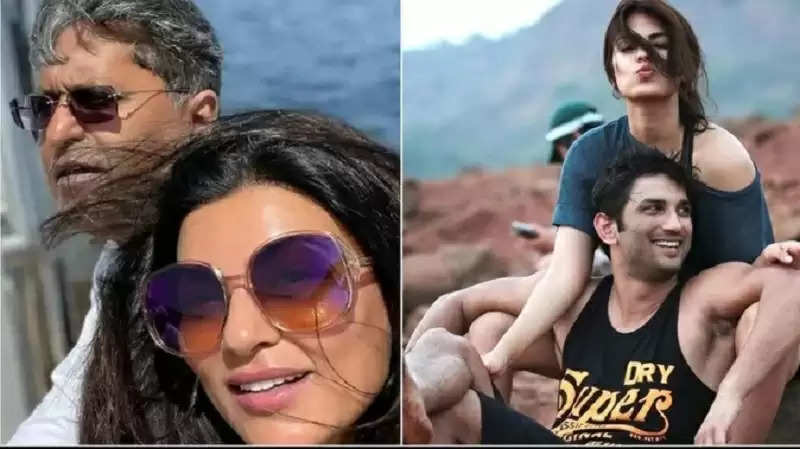 There were many stirs in the film industry last week. Much such news related to cinema and its actors came to the fore every day. Weekly Rap of this week is here again this Sunday to bring you every update of the last six days. Let's know in a few minutes about every small and big news that happened in the world of Majoranjan last week- 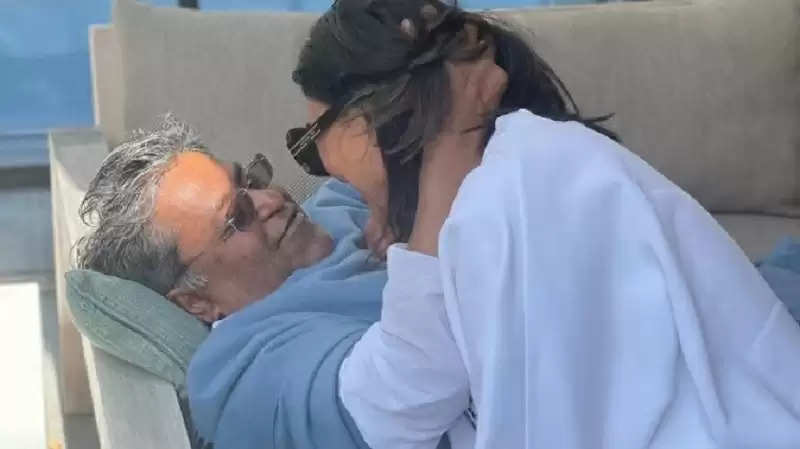 Lalit Modi and Sushmita Sen
The country's first Miss Universe, Bollywood actress Sushmita Sen and former IPL (Indian Premier League) chairman and commissioner Lalit Modi are dating each other. Lalit Modi himself gave this information on Twitter. Also, shared photos of Sushmita Sen with him. Lalit Modi earlier made a tweet, in which Sushmita Sen was described as 'my better half. After which there were speculations that both of them got married. 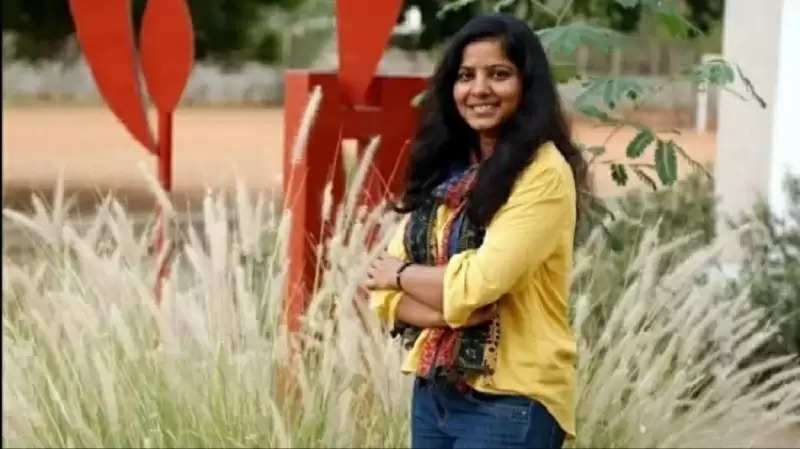 Leena Manimekalai
Director Leena Manimekalai has been in controversy for a long time because of her documentary 'Kaali'. In this documentary, Leena had shown such an image of 'Maa Kali', which no one could tolerate. For this reason, she is also caught in legal trouble. An FIR was registered against Leena in many states and now in this case last week a Delhi court also issued a summons for Leena. 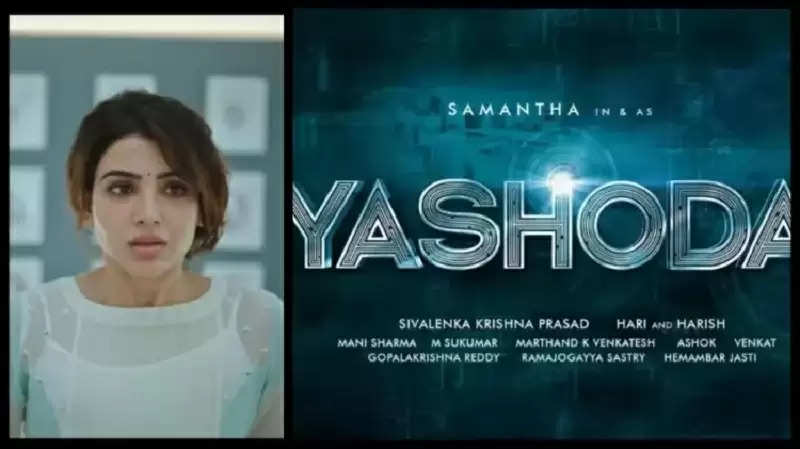 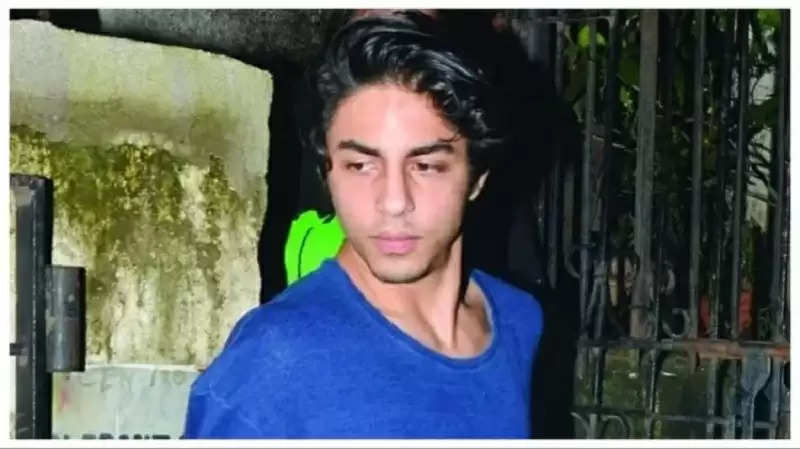 Aryan Khan
Bollywood actor Shah Rukh Khan's son Aryan Khan has got another big relief after getting a clean chit from NCB in the cruise drugs case. A special court in Mumbai has allowed Aryan's plea to return his passport. The special court has directed the court registry to return Aryan Khan's passport. 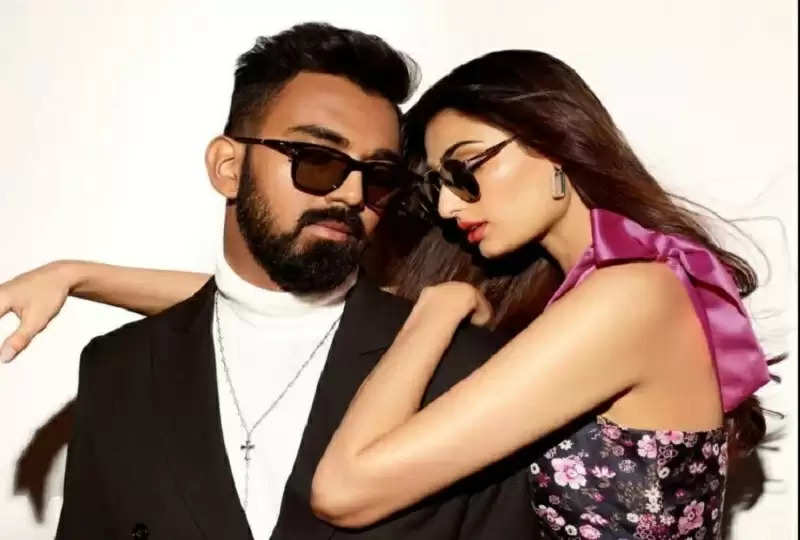 Athiya Shetty
Athiya Shetty, daughter of Bollywood actress and actor Suniel Shetty, is in a lot of discussions these days about the news of her marriage. In many media reports coming out from the past, it is being claimed that the actress is soon going to marry cricketer KL Rahul. Both are dating each other for a long time. However, this is not the first time that the news of their marriage has made headlines like this. But neither Athiya nor Rahul ever gave any information about these officially or publicly. 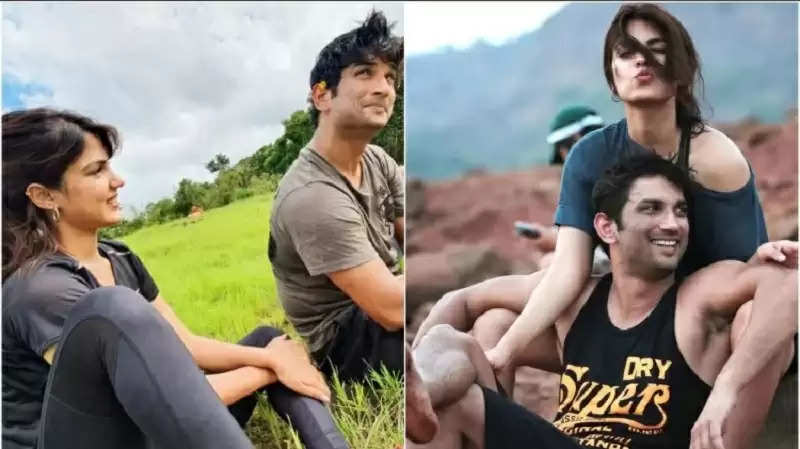