Wedding Anniversary: There was a ruckus before the marriage of Jr NTR, apart from the 1 crore saree, crores of rupees were spent on these things 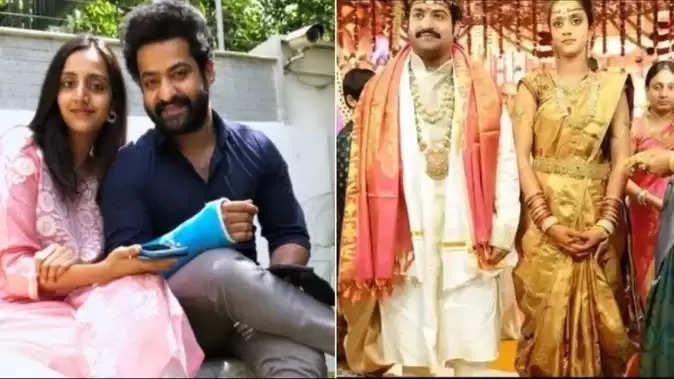 South actor Jr NTR has become a pan India star today. His fan following gives competition to Bollywood actors. In today's time, Hindi language viewers also want to know about Jr NTR's professional life as well as personal life. But it is also a fact that actors keep their personal life away from limelight. Today i.e. on 5th May is the wedding anniversary of Junior NTR and his wife Lakshmi Pranathi. On this special occasion, we tell you some interesting things related to the actor's marriage. 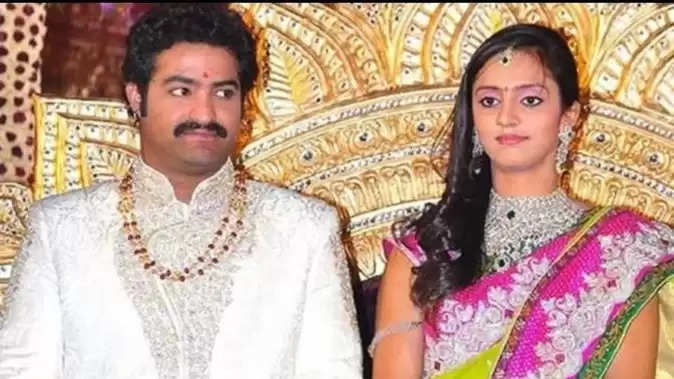 Married to a girl 10 years younger
Jr NTR's name has been associated with many actresses of Tollywood, including Sameera Reddy's name. But the actor finally decided to have an arranged marriage. JR NTR himself chose 10 years younger Lakshmi as his life partner. Lakshmi was favored by Chandrababu Naidu (former Chief Minister of Andhra Pradesh) for the actor. Married to Jr NTR and Lakshmi Pranathi on 5 April 2011. Lakshmi is the daughter of Lakshmi Narne Srinivasa Rao, the owner of the famous Telugu news channel "Studio N".

100 crores spent in marriage
Junior NTR and Laxmi were married in a very lavish style. Many stories related to the marriage of both are famous in the film world. It is said that former Chief Minister Rama Rao had left no stone unturned in the marriage of his grandson Jr NTR. Money was shed like water in marriage. According to a report, around Rs 100 crore was spent in this marriage. It is claimed that the actor's bride wore a sari worth 1 crore. Not only this, Rs 18 crore was also spent for the decoration of the pavilion. It is also said that 15,000 guests had reached the wedding and had to run a special train for them. 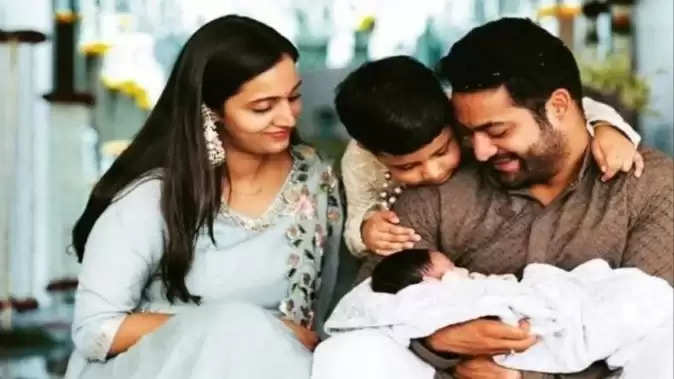 There was ruckus before marriage
There was a lot of ruckus before the marriage of Junior NTR and Laxmi. Both were married in the year 2011. At that time Lakshmi was 18 years old but Junior NTR wanted to marry Lakshmi in the year 2010 itself. At that time Lakshmi was only 17 years old. For this reason, a case was even registered against the actor under the Child Marriage Act. For this reason the actor had to wait for marriage. In today's time, Jr NTR and Lakshmi are the parents of two children.