Was once a higher name than Amitabh, but due to this one mistake, late actor Shashi Kapoor became a pauper! 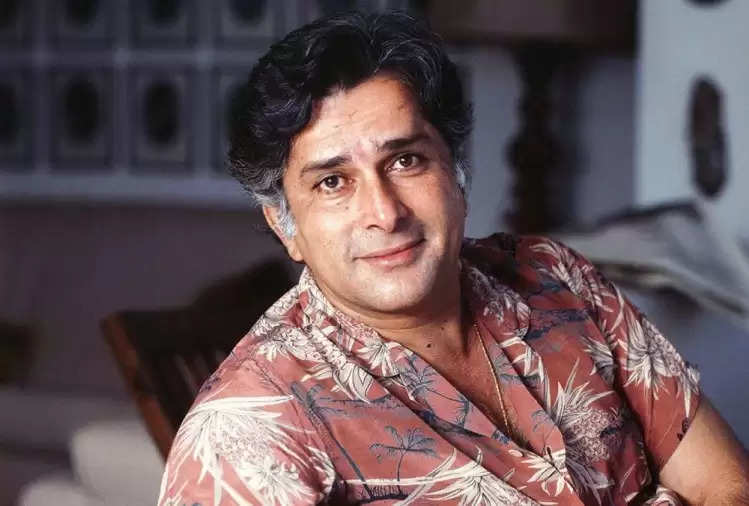 Along with the reel life of Bollywood stars, people are also very interested to know what is going on in their real life. But many times it also happens that we are not aware of many things about our favorite Bollywood actors and the stars who are always in the limelight get into big trouble too. The actor we are going to tell you today is very famous and he is none other than the late actor Shashi Kapoor. 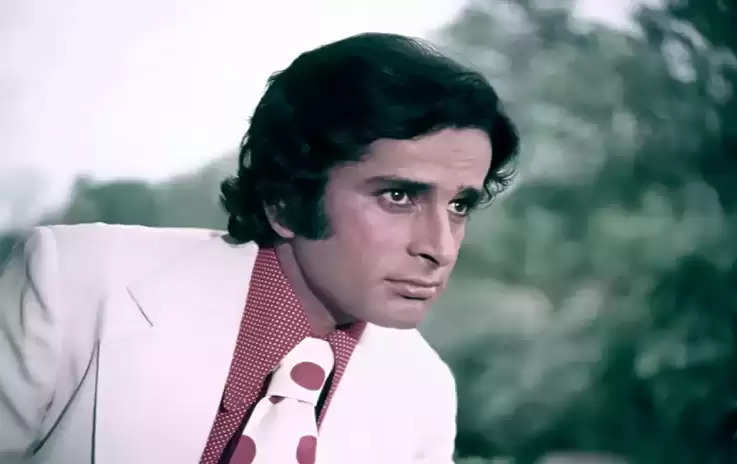 The way Shashi Kapoor was a great actor, he was also considered a great producer. Shashi Kapoor had made a film called Ajooba which came in 1991 which was directed by Shashi Kapoor. In this film, Amitabh Bachchan, Rishi Kapoor, Dimple Kapadia and Sonam were seen in the lead role and at the time, the entire 8 crore rupees were spent to make that film but the film was a complete flop at the box office and Shashi Kapoor was defeated. There was a huge loss of Rs 3.50 crores, for which Shashi Kapoor had to sell some part of his property. 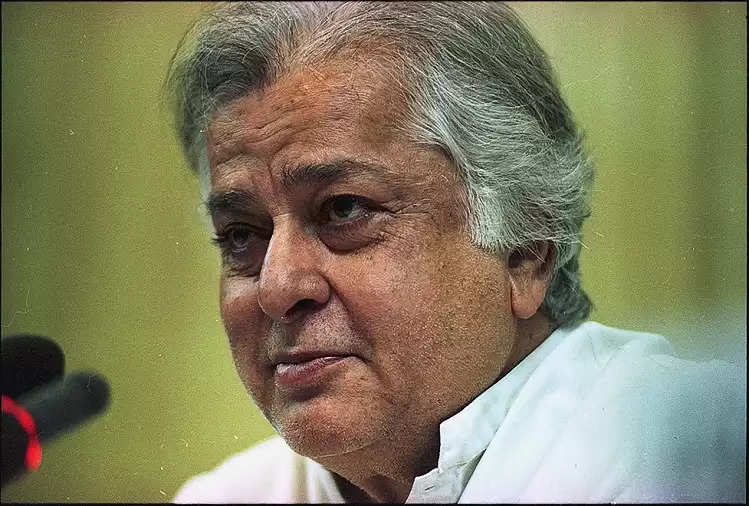 Referring to Shashi Kapoor's situation, during an interview, his son Kunal had told that despite giving many hits, his father stopped getting work in the 60s, due to which we had a lot of financial. Had to face difficulties and even had to sell many items of the house.