Vishal Bharadwaj's Birthday: Along with songs, Vishal has shown his talent in filmmaking, knowing his successful films on his birthday... 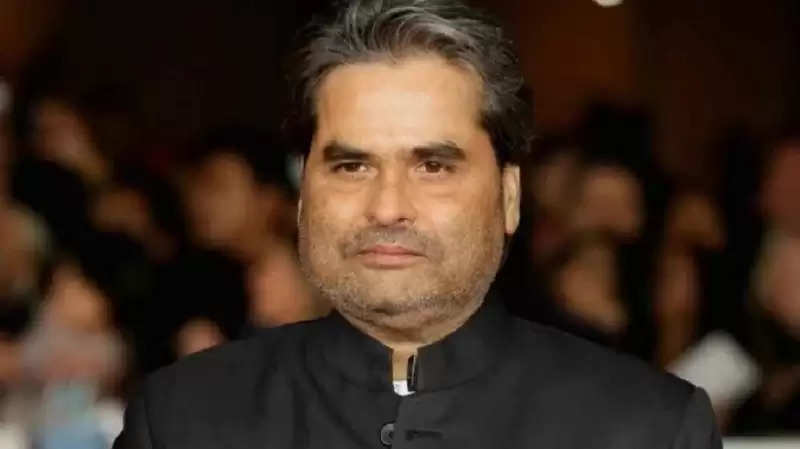 Born on August 4, 1965, in Bijnor, Uttar Pradesh, Vishal Bhardwaj has turned 57 today. Hailing from a small town, Vishal has managed to make a mark in Mayanagari due to his versatility. Vishal, who started his career as a musician with the film 'Abhay' in the year 1995, has awarded many best films to the Bollywood industry. And for films, he has also been awarded seven national awards in four different categories. So today on this special occasion we are going to tell you about the best films of his career. 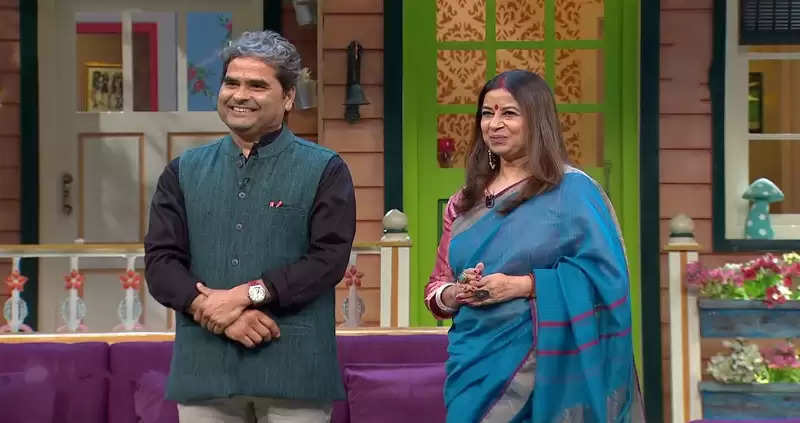 Earned name as a musician from these films
Vishal, who gave music to a song at the age of just 17, has been awarded many films with his best music. As a musician, Vishal worked in many films like 'Maachis', 'Satya', 'And Ishqiya'. His songs 'Chappa Chappa Charkha Chale', 'Naina Thug Lange', and 'Sapne Mein Miti Hai' are still on people's lips. There is such a novelty in his music even today, which compels the fans to listen to his songs on repeat. Apart from being a master of music, Vishal is also a great filmmaker. 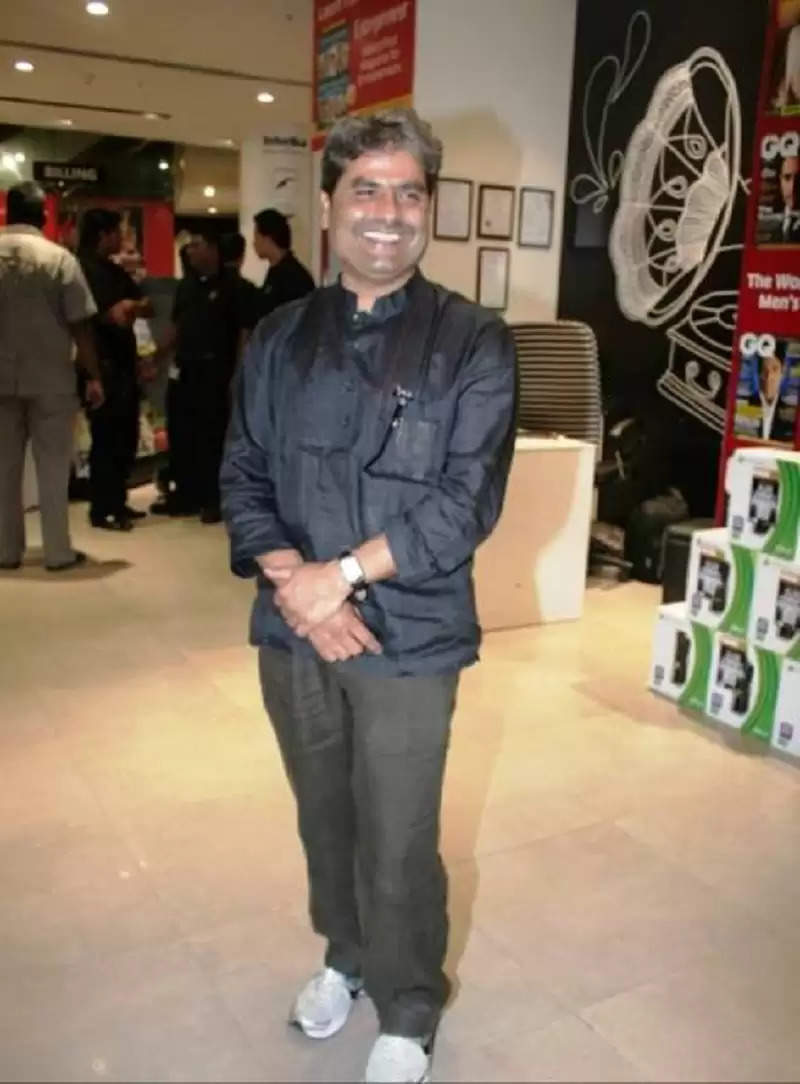 Many hit movies are given to Bollywood
Vishal is one of those Bollywood filmmakers who are known for the complex storylines of their films. Vishal is adept at presenting these stories beautifully on the big screen. Vishal, one of the finest directors in the industry, has directed many great films. These include 'Maqbool' based on William Shakespeare's play Macbeth and 'Omkara' based on William's book Othello, 'The Blue Umbrella' based on a story by Ruskin Bond, 'Haider', 'Kaminey' and 'Saat Khoon Maaf'. Movies are included. Even today his journey is progressing successfully. Currently, Vishal is making headlines for his music in Alia Bhatt's film 'Darlings'.