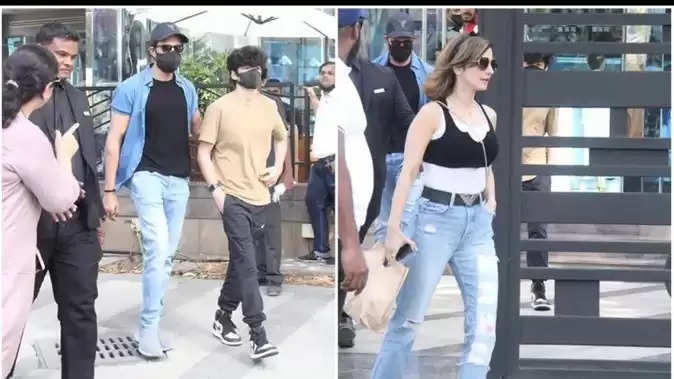 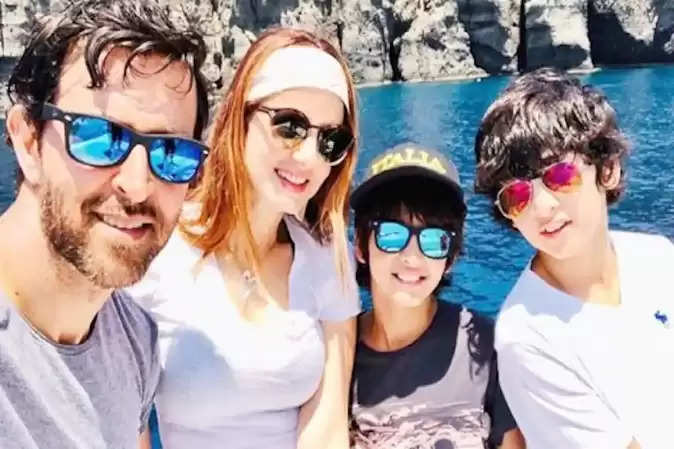 Today is the 12th birthday of Sussanne and Hrithik Roshan's Ridaan. Both went to the family lunch to celebrate it. The video of both of them leaving the restaurant is going viral. During this he was looking very cool. During this, Hrithik wore a black T-shirt and denim pants. On the other hand, Suzanne wore blue jeans with a white and black top. While Sussanne was going towards her car, Hrithik was following her. 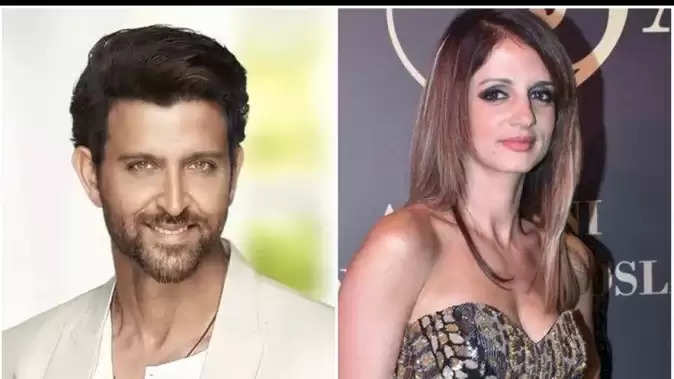 Late in the night, Sussanne wrote a post on her Instagram account for son Ridan. He also shared a video. In the caption, Sussanne wrote – Wishing a very happy birthday to my birthday boy. That's how you grow and move on. On this post of Sussanne, her boyfriend Arsal Goni has also wished Ridan by making a cute comment. Goni wrote, Happy Happy Birthday Ridu….
Despite being separated, both are always seen standing with their children. Even after the divorce, both are taking care of their children well and they are also seen spending holidays together. Let us tell you that a few days after both of them got divorced, Hrithik's name is being linked with Saba Azad. Saba and Hrithik are often seen hanging out together.