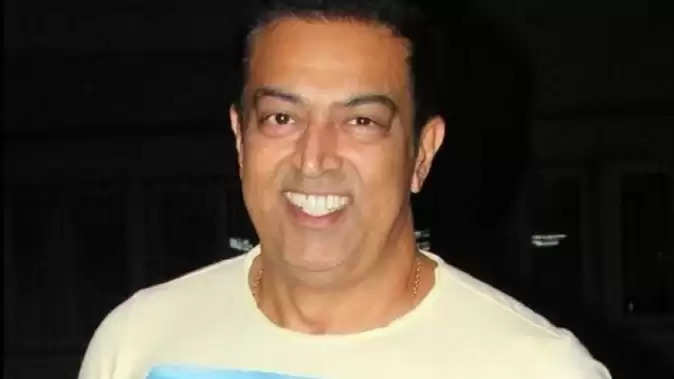 Vindu Dara Singh, son of Hindi cinema's famous actor and wrestler Dara Singh, celebrates his birthday on 6 May. He is celebrating his 58th birthday today. Vindu Dara Singh appeared in many Bollywood films, but he did not get the same popularity as his father. Although Bindu Dara Singh has also worked with stars like Sanjay Dutt to Salman and Ajay Devgan. Vindu Dara Singh is one of them, whose name has not only been in TV shows to films, as well as his name has also been in a lot of discussion through controversies. 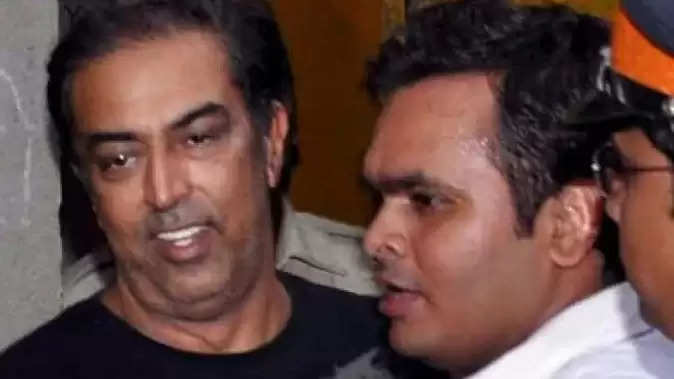 Born on 1 May 1964, Vindu Dara Singh started his career in Bollywood with the film Karan in the year 1994. After this, he worked in the Punjabi film Rab Diya Rakha in 1996 and was also seen doing side roles in many Hindi films including Punjabi. He even became the winner of Bigg Boss 3. After which it was felt that perhaps the graph of his career would progress rapidly, although it did not happen.

Arrested for match fixing
The year 2013 was very bad for Vindu Dara Singh, as this was the time when his name came into the IPL match-fixing. He was even arrested by the police for this, although at the same time he got bail from the local court. 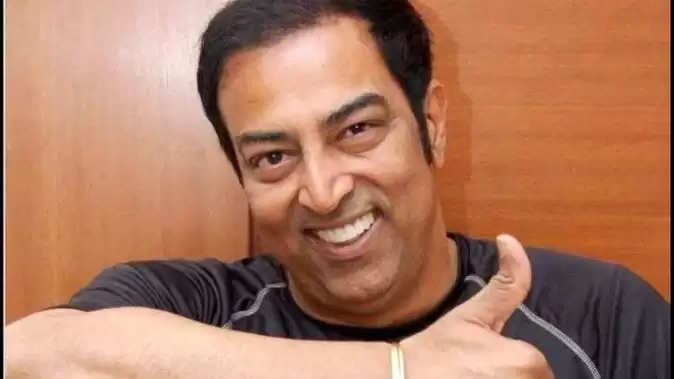 Name in sex racket
Vindu Dara Singh's name has come not only in match-fixing but also in sex racket. Police said that he is accused of being associated with an international sex racket. At that time the police had found some footage, in which Vindu was seen with girls from Kazakhstan.