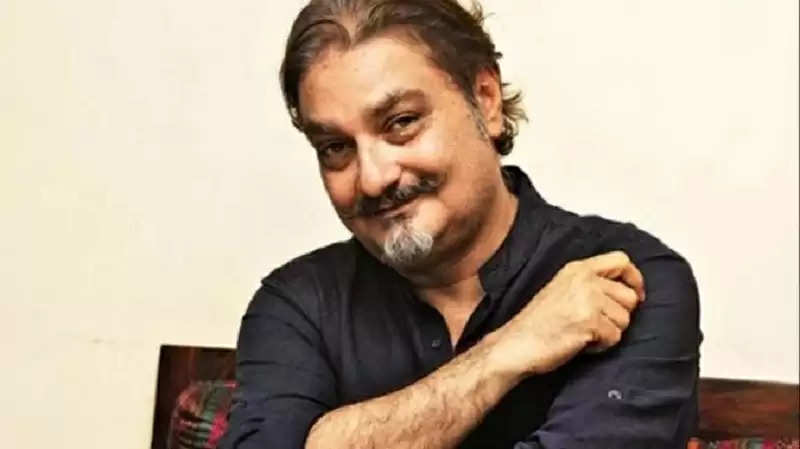 Actor Vinay Pathak has worked as a top-class artist, best theater artist, and even TV presenter. He is such an artist who leaves a mark on every kind of character from TV to films and web series. His simple acting and unmatched humor have no match in the cinema. If you have seen the movie 'Khosla Ka Ghosla', then the character of Agent Asif Iqbal in it must have left a different impression in your hearts and minds. Vinay Pathak, who has spent more than 20 years in cinema, is celebrating his 53rd birthday on 12th July. So let's know on this occasion the special things related to his life and career. 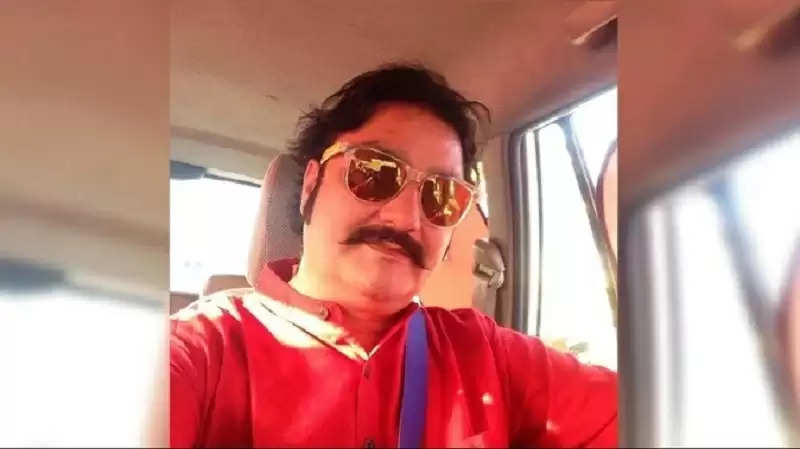 Actor Vinay Pathak has also struggled in his career. Actor Vinay Pathak worked for a long time but he got real recognition from the film Khosla Ka Ghosla. Once he said during a media interaction that sometimes the struggle of Bollywood is exaggerated... He said that every person has to struggle for his career. 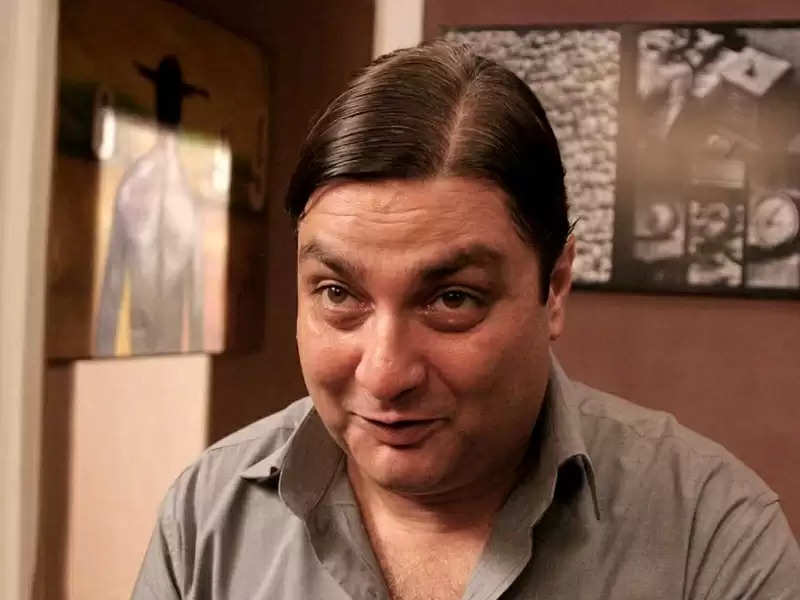 Left MBA and enrolled in drama school
Born on 12 July 1968 in Dhanbad, Jharkhand, actor Vinay Pathak grew up in Bhojpur. Before turning to act, Vinay Pathak was studying MBA, leaving it in the middle and taking admission in drama. Actor Vinay Pathak, although he brings life to every character, mostly he is recognized for his tremendous comedy. Vinay Pathak's scintillating comic timing and succinctly narrated difficult dialogues drive the audience crazy. Vinay Pathak has played small to big characters in 100 films so far. Apart from this, he has also produced films as a filmmaker.