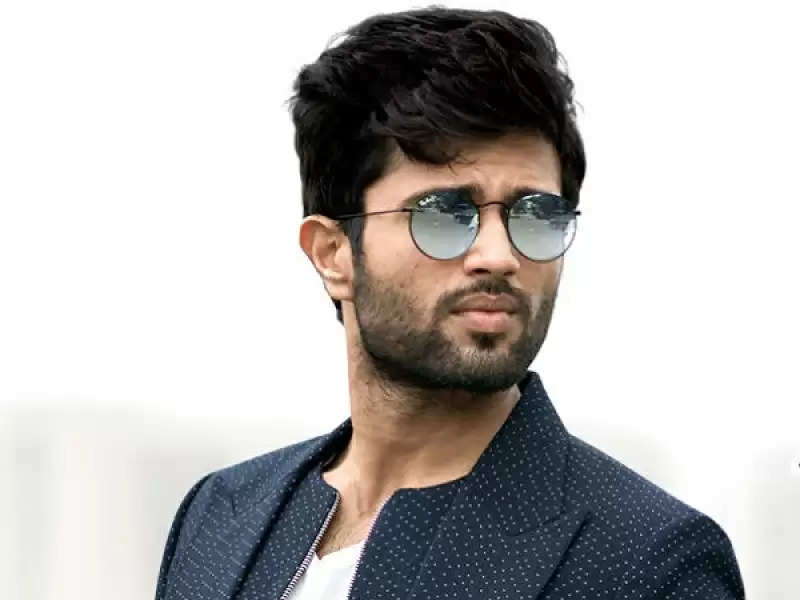 In the film, 'Arjun Reddy' fame actor Vijay Deverakonda is a superstar actor in Telugu films. He shifted to his new home some time back. He lives in this house with his family and pets. His new home is in Hyderabad. His luxury house is a multi-floor bungalow, which costs Rs 15 crore. 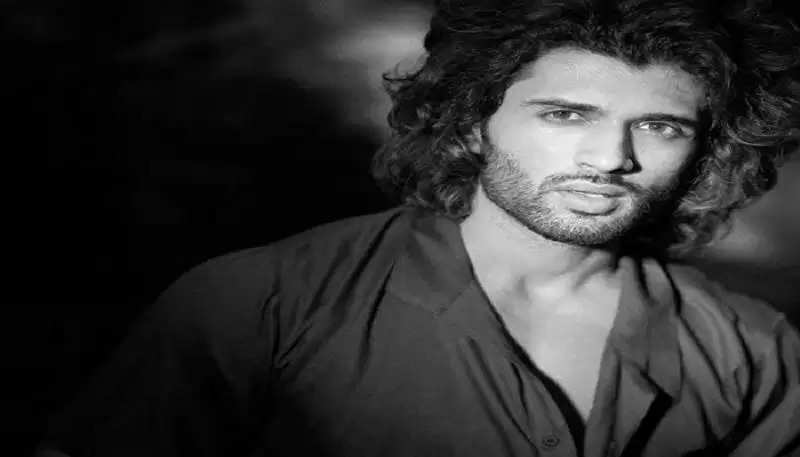 Vijay Deverakonda is the neighbor of other stars of South films like Mahesh Babu, Akkineni Nagarjuna, Allu Arjun, and Chiranjeevi. Vijay Deverakonda not only has an expensive bungalow but also has many expensive vehicles. Vijay is fond of luxury cars. According to media reports, his total assets are 30 crores. 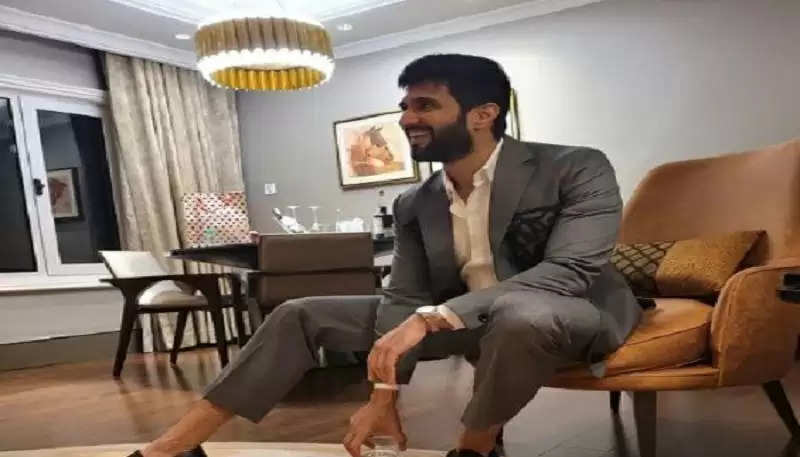 Vijay Deverakonda owns a nearby Ford Mustang and it was recently added to his garage. The cost of this car is Rs 75 lakhs. Apart from this, he has a Volvo XC 90 an expensive car, which costs Rs 85 lakh. 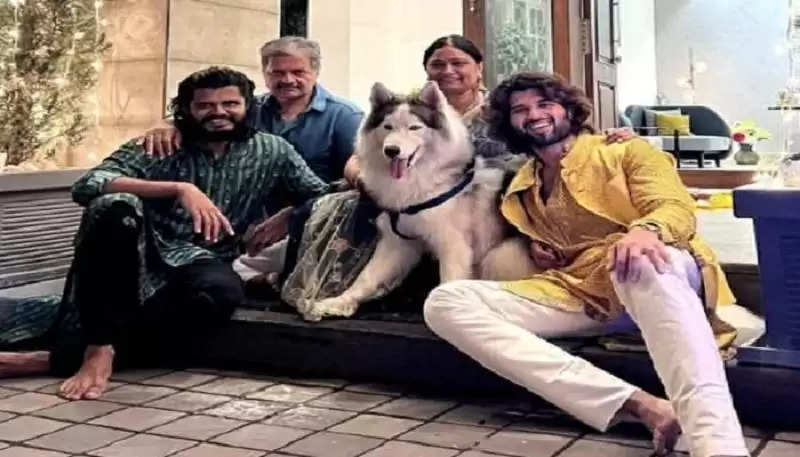 Vijay Deverakonda had told in an interview that he enjoys traveling in Range Rover. Its price is 64 lakh rupees. Let us tell you that Range Rover is quite famous among celebrities. Everyone likes to buy this vehicle from Bollywood to Tollywood. 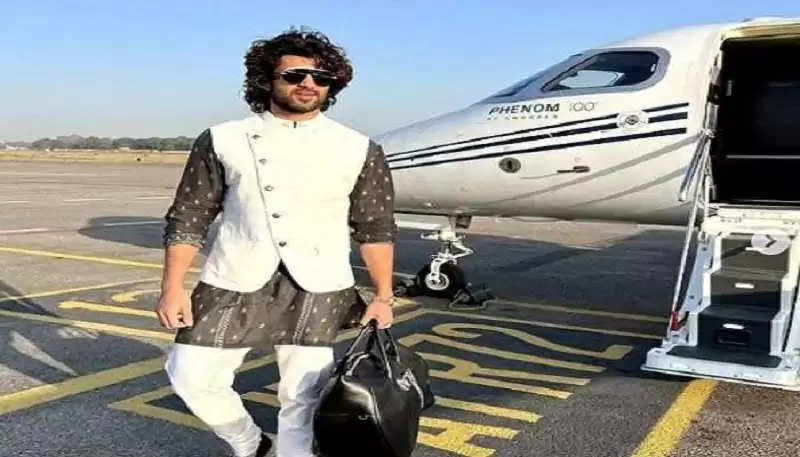 Apart from luxury vehicles, Vijay also has a private jet, through which he travels. Last year, he went to Tirupati with his family on a private jet. It is reported that after the success of the film 'Arjun Reddy' at the box office, the actor has increased his fees considerably. He charges around Rs 12 crore for doing a film. Apart from this, he also takes part of the profit from the movie. 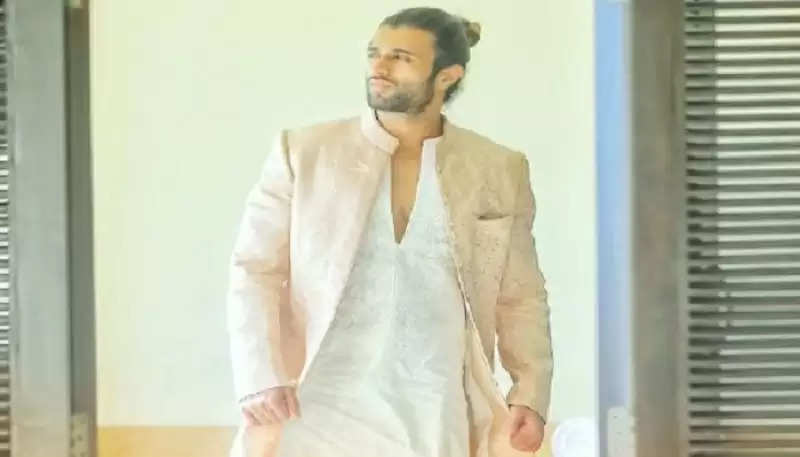 Let us tell you that apart from films, Vijay Deverakonda is also a good businessman. He is the only actor from South films who is working with fashion's online shopping app Myntra. He has launched his own line Rowdy Club. 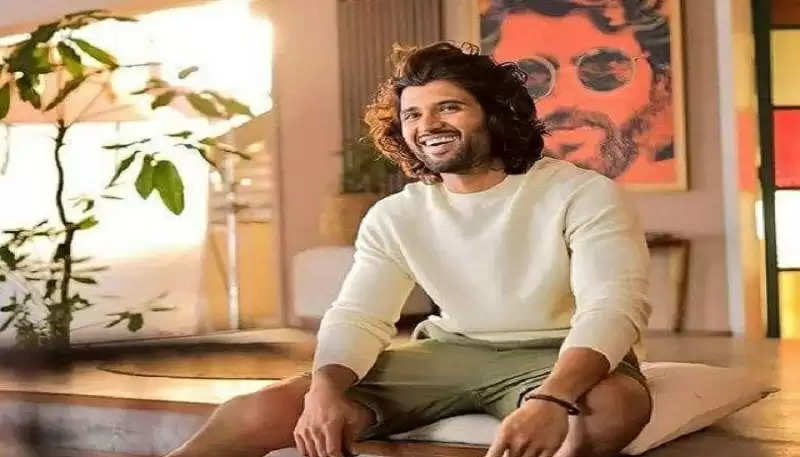 These days Vijay Deverakonda has been a topic of discussion among the people regarding the film 'Liger'. Vijay is going to debut in Bollywood with this film. In this film, he will be seen opposite actress Ananya Pandey. His film will be released in theaters on August 25.