Vignesh-Nayanthara apologizes for what they did after their marriage 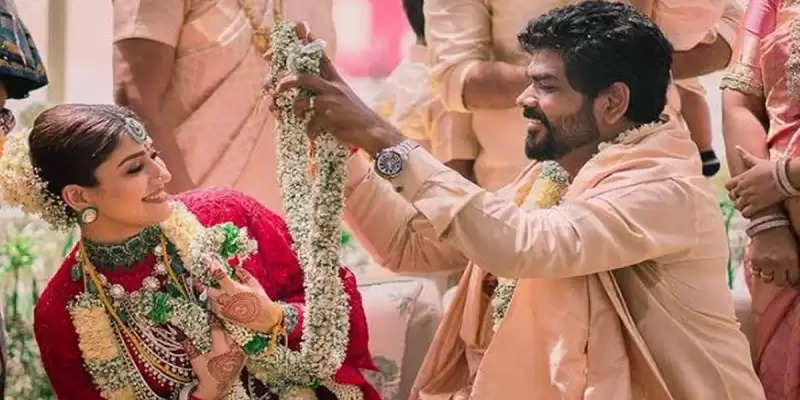 hey performed all the rituals and wedding ceremonies as per their culture. But soon after their marriage, they did something very shameful.

Vighnesh Shivan and Nayanthara's wedding is the most talkative marriage in the film industry in 2022. They performed all the rituals and wedding ceremonies as per their culture. But soon after their marriage, they did something very shameful. 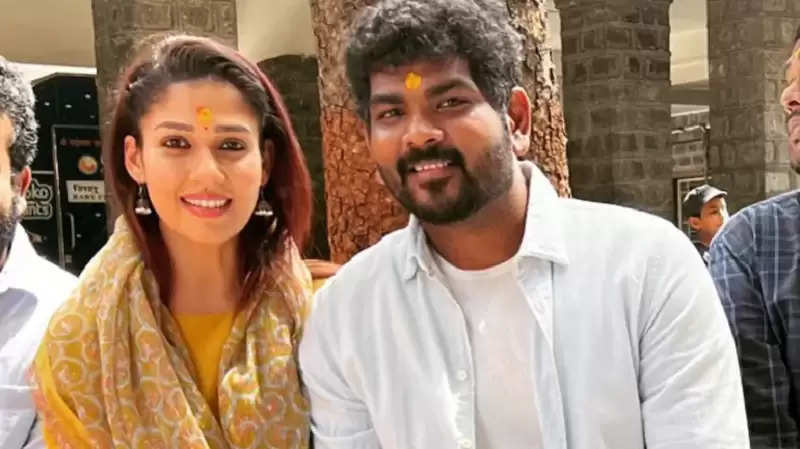 After every wedding ceremony, the newly-wed couple went to Tirupati Temple where they seem wearing footwear in the temple. They even got legal notice for what they did. After getting notice, the couple issued an apology letter to the Tirumala Tirupathi Devasthanam board and said sorry for all things.

In the letters he wrote, ‘We had a wonderful darshan and wanted to click a picture outside the temple to have this day in our memory… but due to the crowd and chaos, we had to exit the premises and re-enter at a time when there was a lesser commotion. In the hurry for a quick picture, we did not realize we had our footwear on when we got back later for the quick picture outside the temple. We sincerely apologize to those who we could have offended and we mean no disrespect to the lord who we love.’