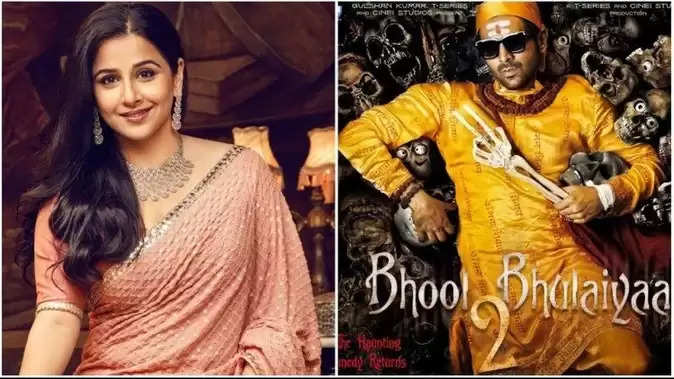 Vidya Balan wrote via Instagram post – Congratulations to #BhushanKumar and the entire team for this haunted comedy film. The trailer looks familiar...ha ha...can't wait to feel the ride of this roller coaster again. #Bhool Bhulaiyaa 2. The film is releasing in theaters on May 20.

Fans are also reacting fiercely to this post of Vidya. Most of Vidya's fans are remembering her in Bhool Bhulaiyaa 2. One user wrote – Bhool Bhulaiyaa is incomplete without you. Another commented - Your cameo will make the film more entertaining and interesting...Miss you. 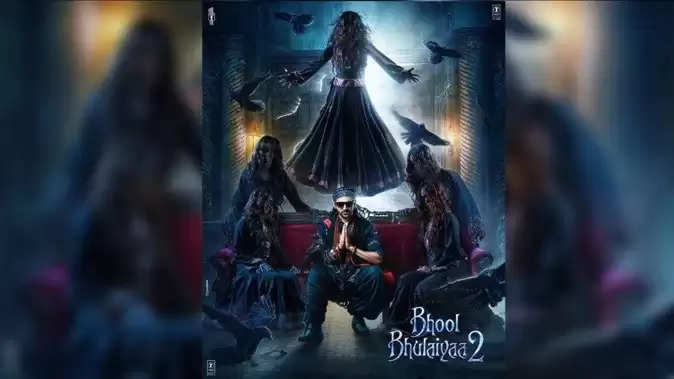 The trailer of 'Bhool Bhulaiyaa 2' is also in the news for an on-screen kiss between Kartik and Kiara. Not only this, after the release of the trailer of the film, netizens are also waiting for Akshay Kumar's reaction on it.