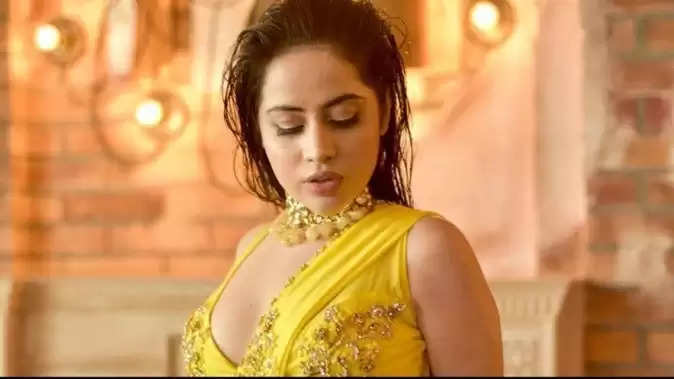 Whatever the contestant of Bigg Boss OTT, Urfi Javed does, it becomes a matter of discussion among the people. Urfi always grabs limelight because of her fashion sense. She has also been trolled due to her unusual outfits. But many times Urfi has also won praise for her look. This time Urfi Javed is getting mixed response on his boldness. 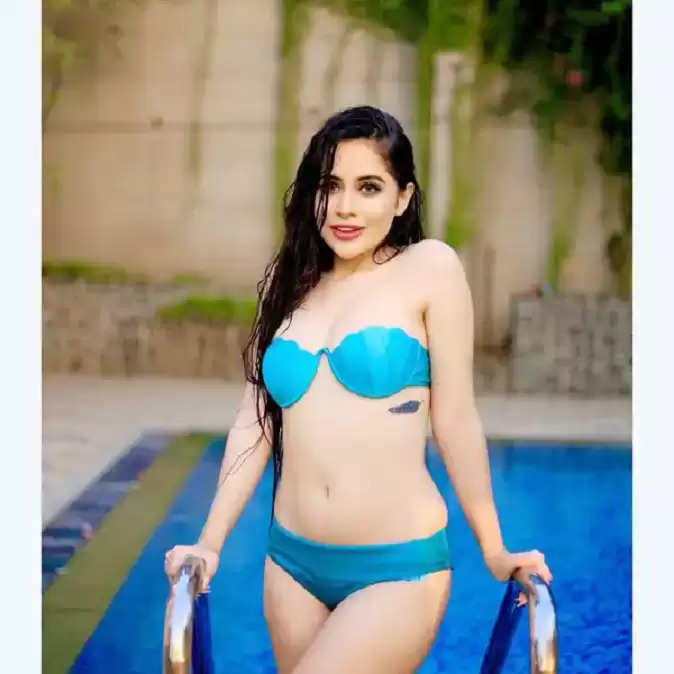 Urfi Javed has shared a video on Instagram. It can be seen in this video that Urfi is wearing a neon color monokini, in which she is looking very beautiful. Urfi completed her look with light makeup, hair pony and matching heels. It can be seen in this video that Urfi Javed is sitting and posing. She is not lagging behind in showing her passion by looking at the camera. With this video, Urfi Javed wrote in the caption, 'She can take it this way too'. This video of Urfi is becoming very viral on social media. Some people have liked this video of Urfi, while some people have also trolled Urfi.