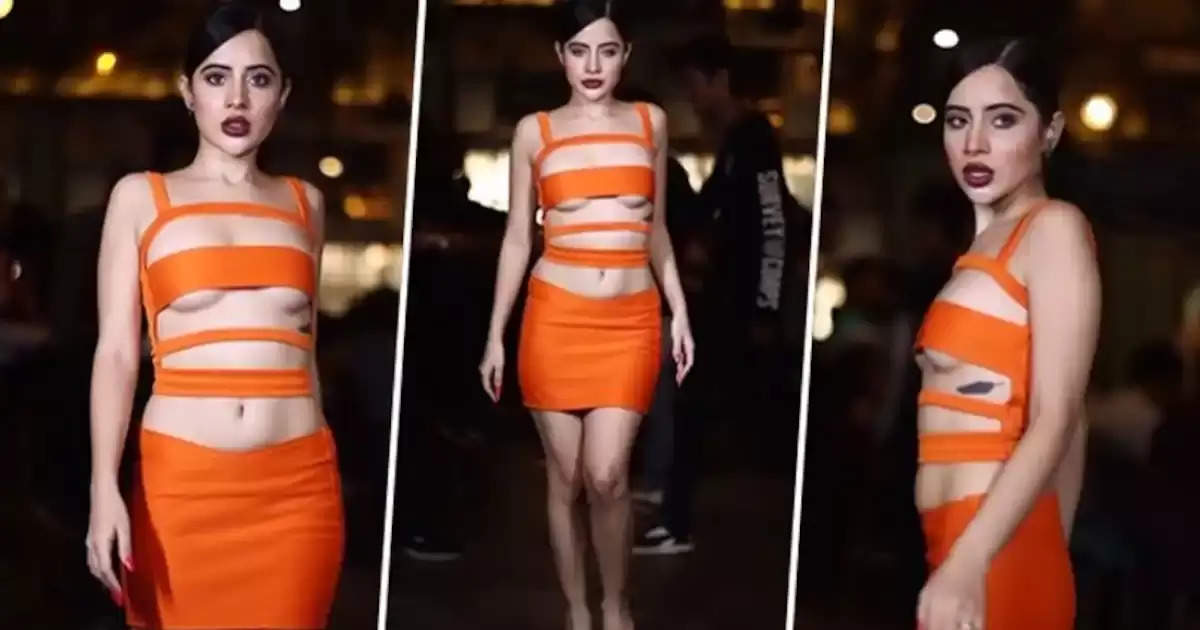 Urfi Javed created another ruckus when she shared a video of herself wearing a saffron cut-out dress on Pathan's song Besharam Rang.

Pathan starring Shah Rukh Khan and Deepika Padukone has been the talk of the town ever since the release of its first song Besharam Rang.

Several MPs have called for Deepika Padukone's "saffron" bikini and Shah Rukh's "green" shirt to be reformed in the song. Urfi Javed has created another storm on social media by posting her video in a saffron cut-out top on Pathan's song Besharam Rang.

Urfi has created a stir by wearing a saffron dress in shameless color. Urfi can be seen strolling in a saffron cut-out top and short skirt with matching shoes in the video, which she posted on her official Instagram account, with Besharam playing in the background.

Apart from trolling Urfi, social media users have also gathered feedback on the video in the comment section. A user wrote in Hindi, "She is wearing a saffron dress just for controversy. She wants attention." Another user said, "Saffron color is being insulted again." A third user wrote, "Don't create controversy." 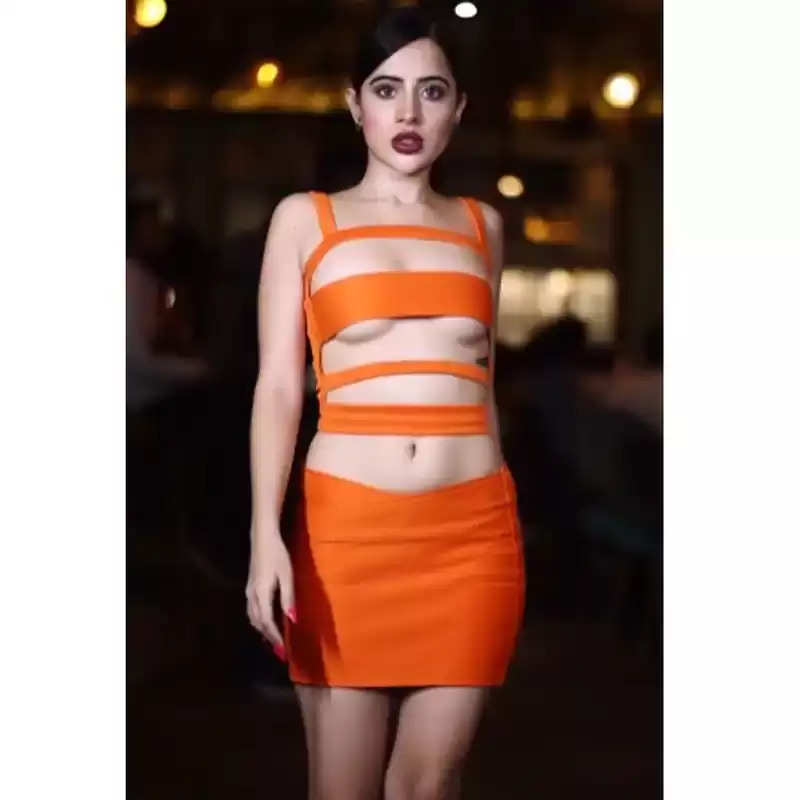 Urfi was accused of "roaming the streets of Mumbai and displaying her body" by Chitra Wagh, president of the BJP Maharashtra Mahila Morcha. Urfi, in her response, wrote in her post that there is "no article in the constitution" that can actually send her to jail, and questioned politicians as to why they have nothing better to do.