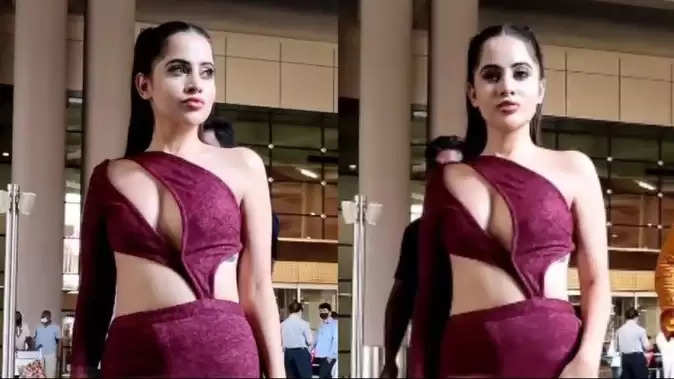 Ex-Bigg Boss OTT contestant Urfi Javed, who has emerged as a fashion sensation on social media, is constantly in the news for her unusual clothes. Seeing Urfi's fashion sense, everyone's mind wanders but her fan following also increases due to her unusual style. She often dominates social media due to her pictures and videos. Once again she is in limelight due to one of her videos. In her new video, she is celebrating her happiness with her friends. This video of him is also becoming quite viral. 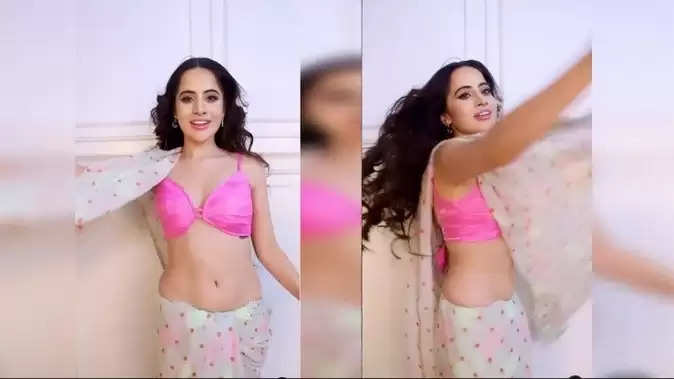 Urfi in party mood
Urfi recently uploaded a video of him partying with his friends on his official Instagram handle, in which all of them are having a lot of fun. Urfi is seen celebrating the completion of three million followers in the video. Celebrating this happiness with his friends, Urfi uploaded the video of this party. In the video that surfaced, Urfi's friends are also doing a lot of hooting by lifting him in their lap.

Completed three million followers
His friends and he are looking very happy in this video uploaded by Urfi. Explaining the reason for their happiness, Urfi and his friends are shouting and thanking the fans for the three million. All they are shouting is Urfi Javed Three Million.

Thank you fans
In the video, Urfi is wearing black shorts with a green top. Sharing this video, she writes, "First of all thank you all for the 3 million. This means a lot to me. Heartfelt thanks to those who follow me, even those who don't because I know that Do stock me. Thank you for this night. I rarely post my personal videos but today I am very happy."