Video: Kapil Sharma asked Ajay Devgan - how much will you spend for a ride, the actor's funny answer stopped the comedian's talk 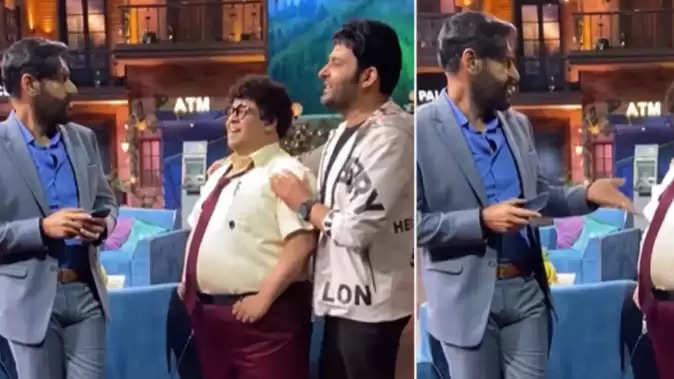 These days Ajay Devgan is very busy with the promotion of his upcoming film Runway 34. Every day he is seen promoting his film in some show or the other. In this episode, he is also going to be seen in The Kapil Sharma Show. A funny video related to this show has surfaced which is becoming quite viral. This video has been shared by Kapil Sharma himself. In the video, Kapil Sharma is seen asking Ajay Devgn how much fare he will charge per ride?

It can be seen in the video that Kapil Sharma is congratulating Ajay Devgan on becoming a pilot. Kapil says, 'Sir, we are also going for US, Canada shows. So will you leave us? How many people per ride? On this the actor points towards Kiku and says, 'Yeh ship ride.' In the end, Kapil can be seen running away with Kiku shouting 'Fake Pilot'. 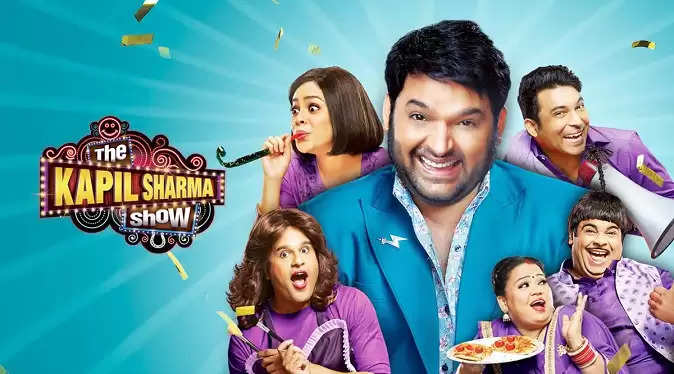 Let us tell that the film Runway 34 is inspired by a true incident of 2015. The story of the film revolves around Captain Vikrant Khanna (Ajay). Ajay has not only acted in this film but also directed and produced this project. The film also stars actors Amitabh Bachchan and Rakul Preet Singh. Earlier, Ajay and Amitabh have worked together in films like Major Saab, Hindustan Ki Kasam and Satyagraha.