Vaani Kapoor is a very beautiful and talented actress. She was in a lot of discussions for the last few days about her film Shamsher with Ranbir Kapoor. But the film could not do well at the box office. 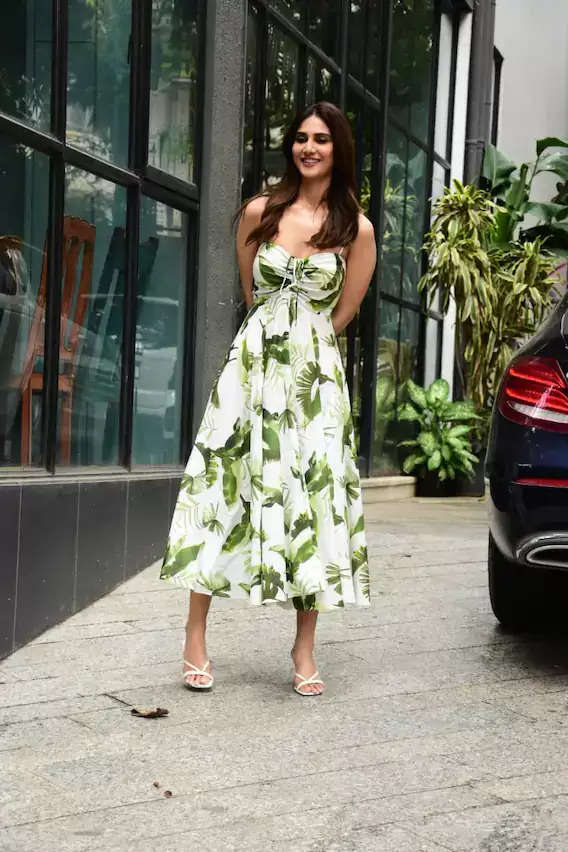 Vaani Kapoor is always in the news due to her looks.

She remains very active on social media. She has given many hit films till now. 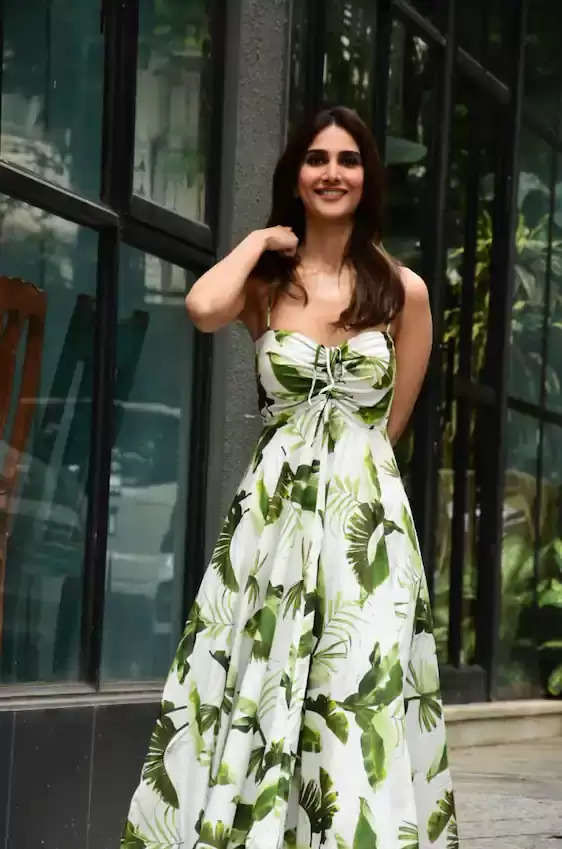 This latest style of Vaani Kapoor is enough to make the hearts of her fans beat fast.