VIDEO: This song of Shahnaz Gill once again refreshed the memories of Siddharth Shukla, See here... 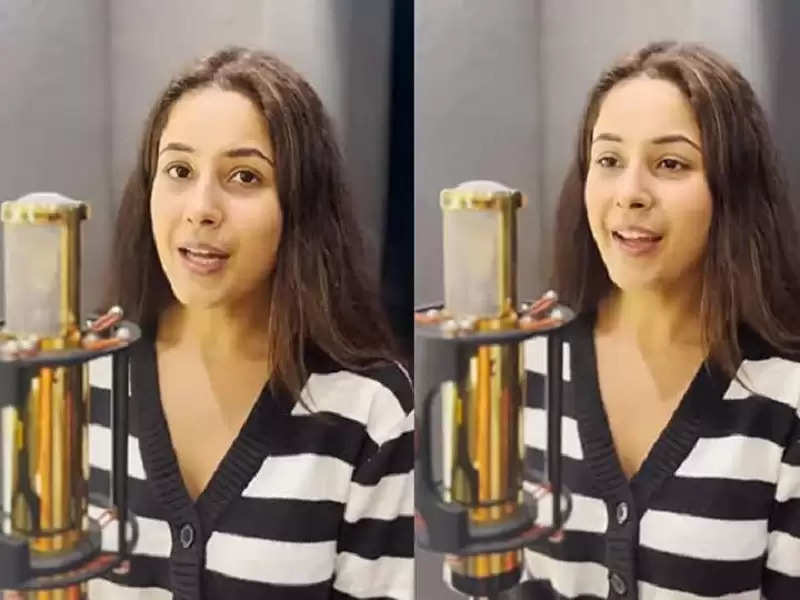 Shehnaaz Gill Song: Shehnaaz Gill is soon going to make her Bollywood debut with Salman Khan's film 'Kisi Ka Bhai Kisi Ki Jaan' (Kisi Ka Bhai Kisi Ki Jaan). Fans are very eager to see him on the film screen. At the same time, Shahnaz Gill is also sharing her singing videos fiercely these days. Recently, he shared the video of the song 'Chalo Le Chalen' on Instagram, so now a video of her singing the song 'Le Dooba' is becoming quite viral on social media. After watching this video, where the fans are showering love on Sana, while Siddharth Shukla is also being remembered by her fans.

A new video of Shahnaz Gill surfaced:
The song 'Le Dooba' is from Rakul Preet Singh and Sidharth Malhotra's film 'Aiyaary'. This is a romantic song which Shehnaaz Gill is surely singing while feeling Siddharth Shukla. Whenever Shahnaz shares such videos, the memories of Siddharth Shukla are refreshed in the minds of people. Of course, the pair of Sidnaz broke up after the departure of Siddharth Shukla, but the fans have not forgotten this beautiful couple even today.

Kisi Ki Bhai Kisi Ki Jaan Se is making Bollywood Debut:
Shehnaaz Gill is busy shooting for her Bollywood debut film 'Kisi Ka Bhai Kisi Ki Jaan' these days. Some of her pictures from the set have also been leaked, to see which his fans are quite excited about the film. It is an action comedy film directed by Farhad Samji. Apart from Salman Khan, and Shahnaz Gill, actors like Pooja Hegde and Palak Tiwari will also be seen in the film. 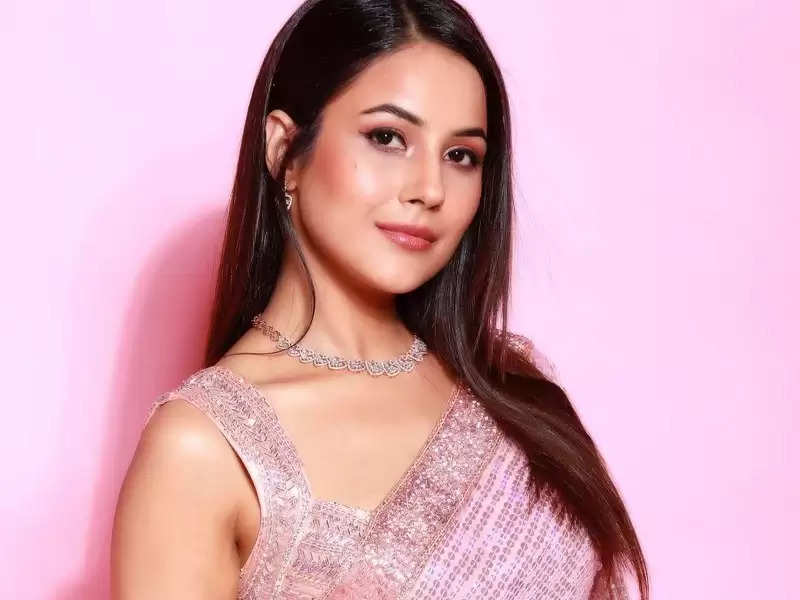 Shehnaaz Gill has also appeared in many music videos. Shahnaz got recognition across the country with 'Bigg Boss'. In this show, she was paired with Siddharth Shukla, which was given a lot of love by the fans.