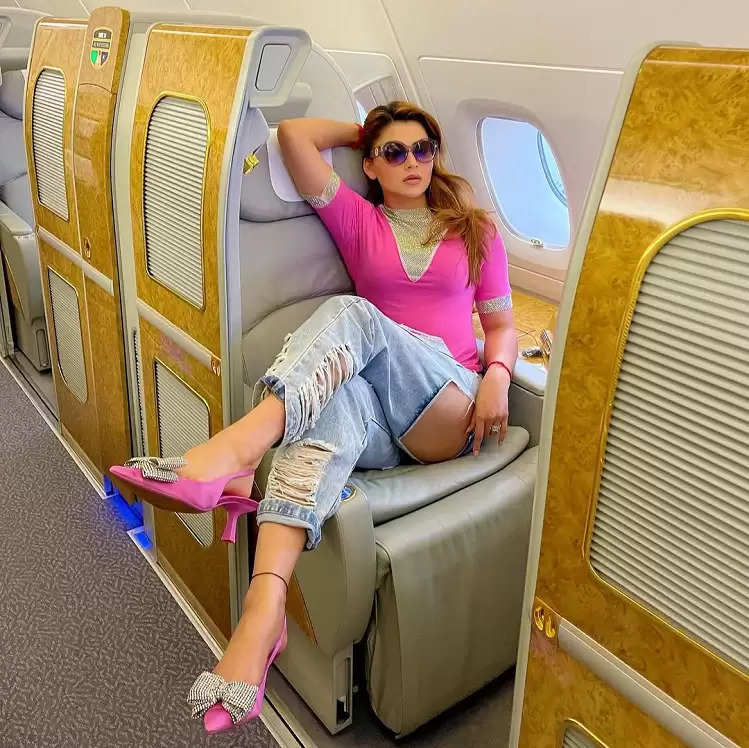 Bollywood actress Urvashi Rautela is making her debut in the Tamil industry with 'The Legend'. The Pan India Mega Budget actress has started the promotion of this film. 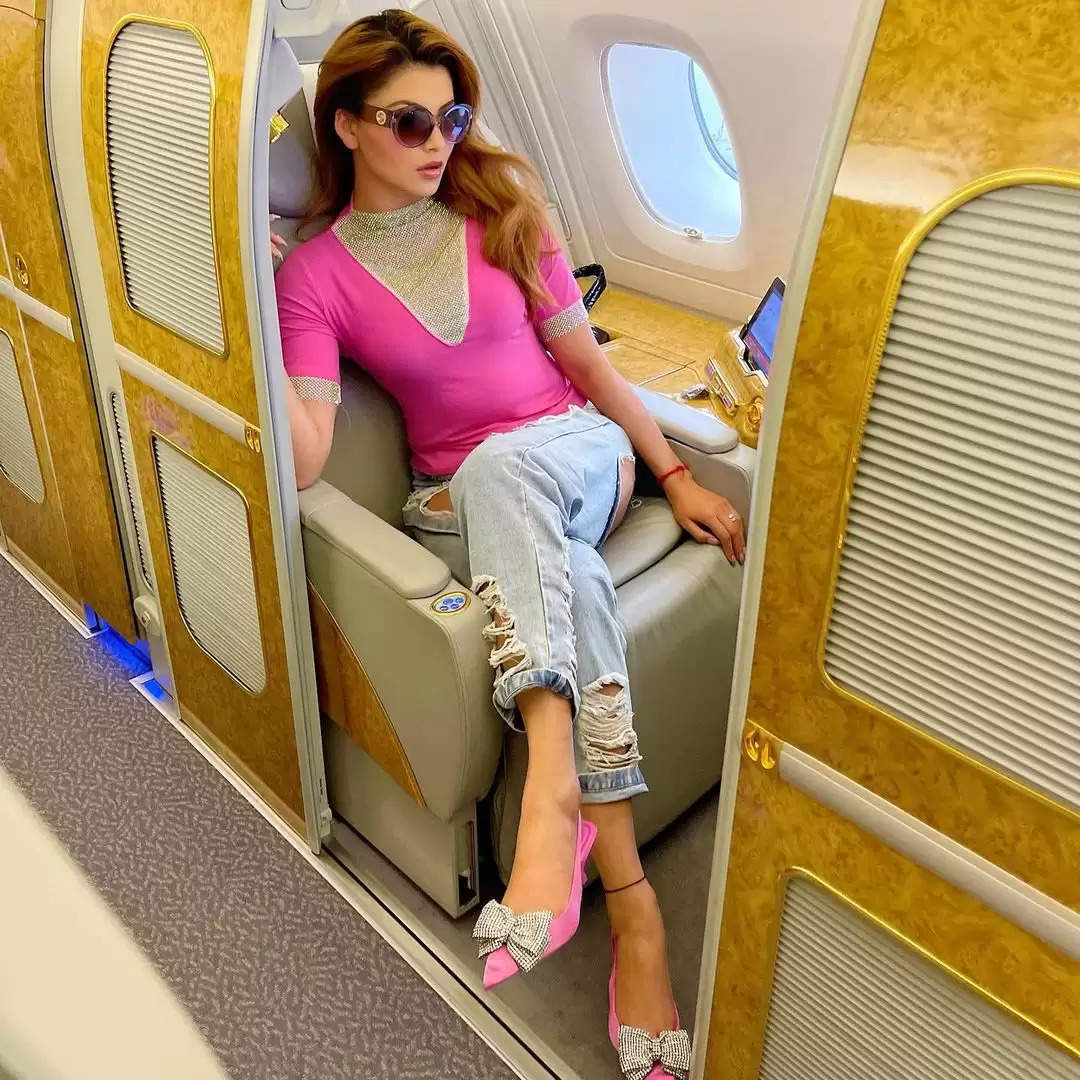 Urvashi Rautela shared some photos on her Instagram account. She has informed that she is reaching places like UAE, Malaysia, and Singapore for the promotion of this film.

'The Legend' is Urvashi's first Tamil film in which actors like Arul Saravanan and Vijay Kumar will be seen with her. 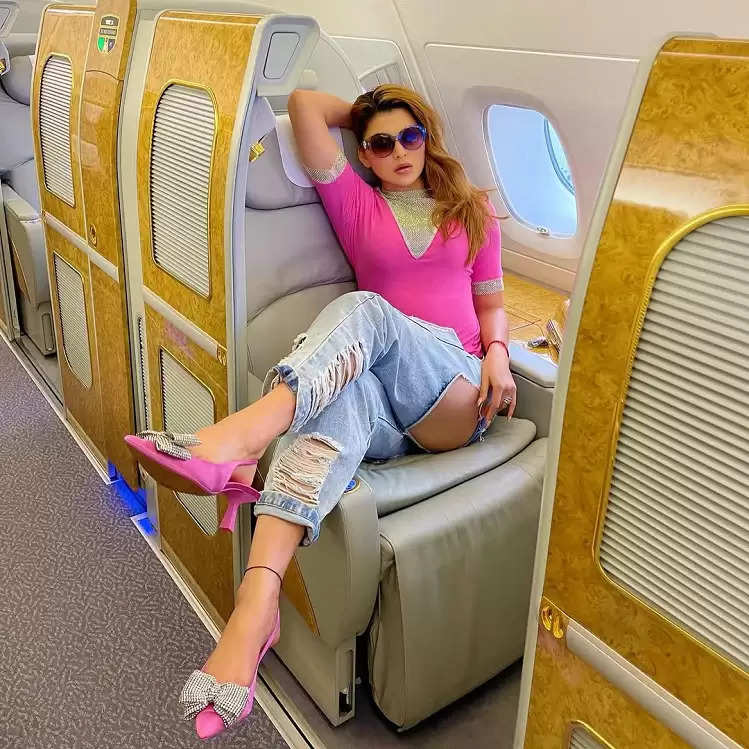 In these pictures, Urvashi is seen in a private jet. Urvashi's look is very different. She is wearing a pink top and denim jeans with dark glasses. She is looking very beautiful in this avatar.

Urvashi Rautela's coin in Bollywood films did not freeze anything special. At the same time, now she is trying her hand in South films as well.