Urfi Javed's net worth: Urfi Javed is the owner of property worth crores, and charges this amount for a daily soap episode! 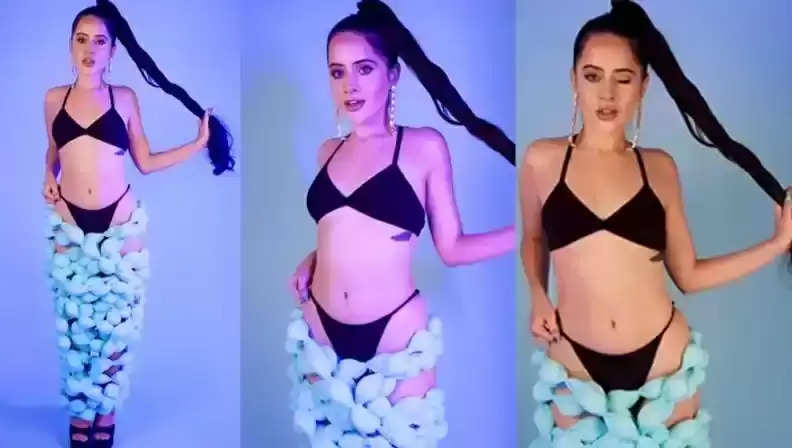 Former Bigg Boss OTT contestant Urfi Javed is always in the news for her on and off-screen dress choices. Recently he had to face FIR because of his clothes. Today we are going to tell you about the total assets of Urfi Javed. 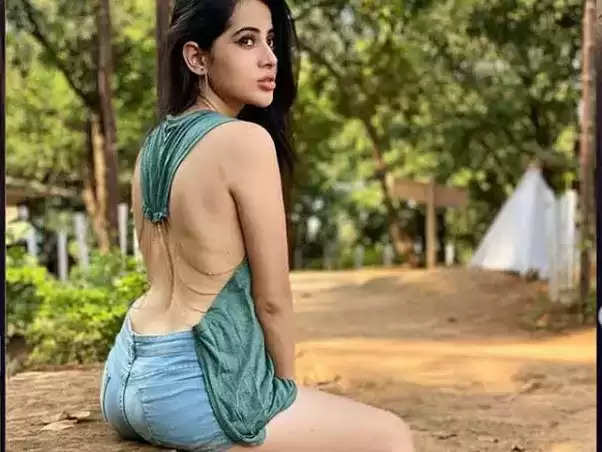 She was born in Lucknow and is now a resident of a lavish Mumbai condominium. She travels in an SUV named Jeep Compass, which costs around Rs 25 lakh.

Urfi Javed lives a luxurious life. You will be shocked to know that he has assets worth crores. Many sources claim that Urfi is the owner of assets worth more than 150 crores. She charges around Rs 30,000 for a guest appearance on an episode of a television show. 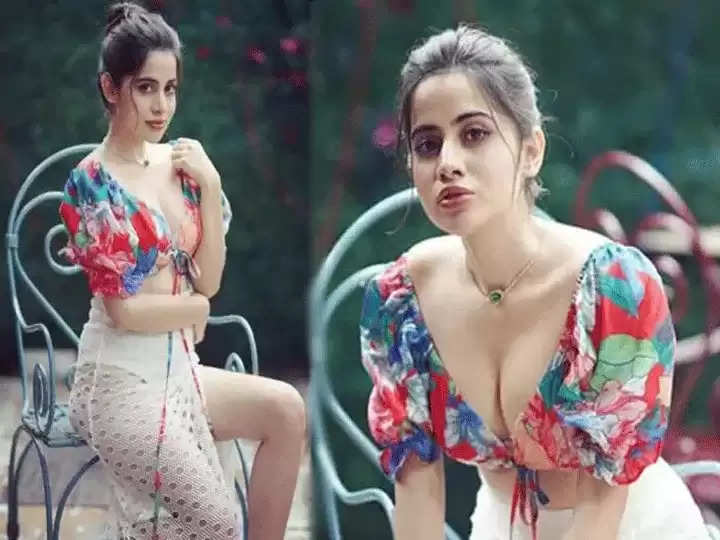 Urfi Javed charges hefty fees for product endorsements. She also earns a lot from acting, modeling, and commercial work. It is said that for a daily soap, actress Urfi Javed demands 25,000 and 35,000 per episode.