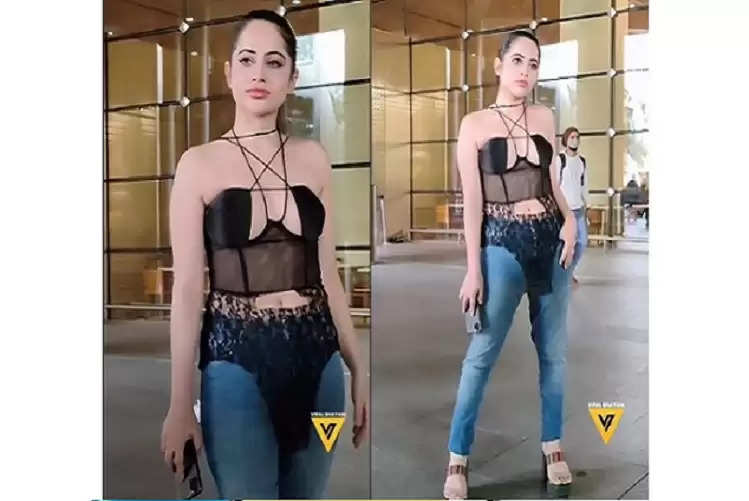 Television actress Urfi Javed often remains in the limelight for her unique take on fashion. Many times she gets trolled for her strange dressing sense, yet she does not deter her from her antics.

Now Urfi has once again become the subject of trolling for her clothes. 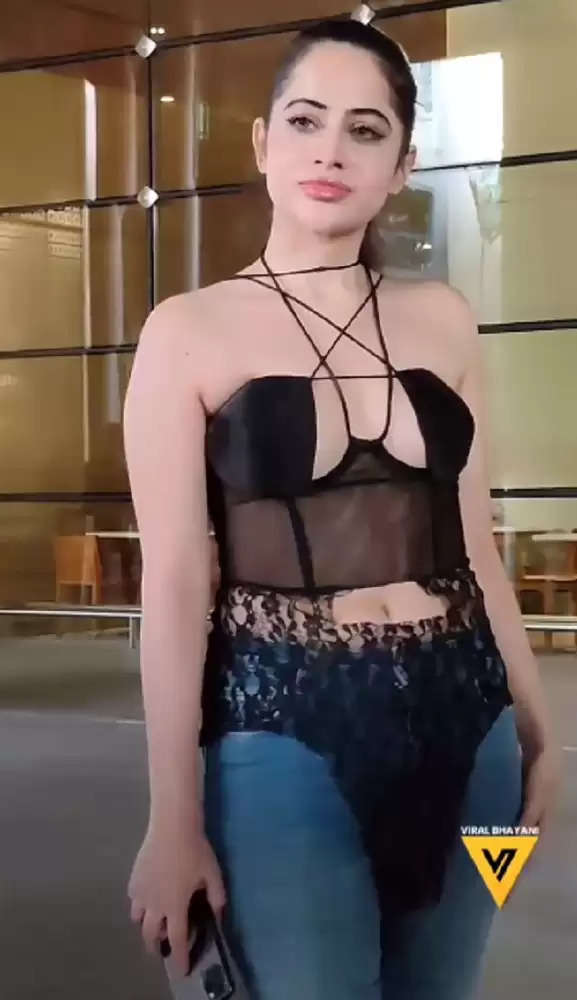 Bollywood photographer, Viral Bhayani took to his Instagram page to share a video of the actress snapping at the airport. In the clip, Urfi can be seen wearing transparent inner wear over jeans.

In its caption, Viral wrote, "I don't like thandi... in such a short dress."

This is not the first time that Urfi has faced criticism for her outfit. She often shares her pictures and videos in colorful outfits and netizens troll her.

Earlier, when asked about the negative comments received from her, Urfi said that she does not care for criticism and lives life on her own terms.