Urfi Javed was seen in a T-shirt paired with shorts; Netizens said "Finally she got normal human clothes" 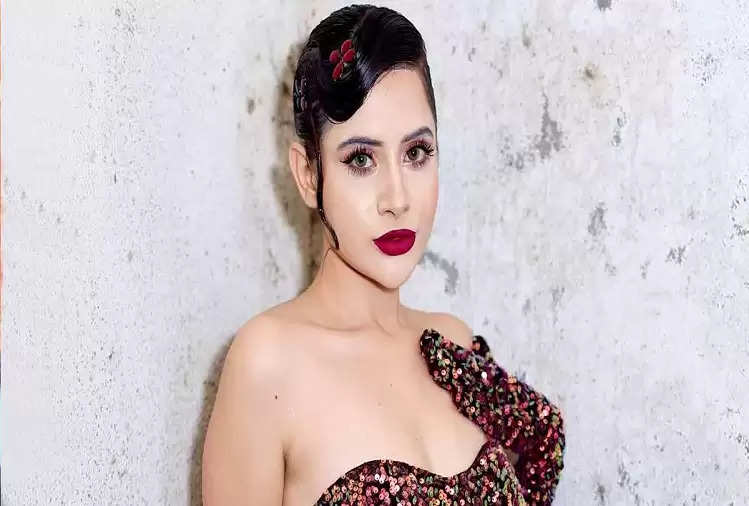 The spotting of Urfi Javed in the city has now become a favorite of all of us! Urfi is always seen experimenting with her outfits but on her recent outing, Urfi wore a loose t-shirt and paired it with denim shorts. She told Paps that she saw Shraddha Kapoor inside the restaurant. Netizens on social media are appreciating her clothing choice and commenting on the same. Scroll down to watch the video.

Urfi never fails to make a mark on the internet and for her fans through her bold sartorial fashion statements. No matter how much someone trolls her, hates her or loves her, she always carries what she wants to do.

Urfi Javed wore a black T-shirt and paired it with denim shorts.

She paired her dress with high block heels and for the hair, she opted for sleek box braids and open hair at the front. Urfi Javed was wearing mascara with kajal on her eyes and she had pink lipstick on her lips. she was wearing heavy makeup