Urfi Javed shared the video wearing this! It is going viral 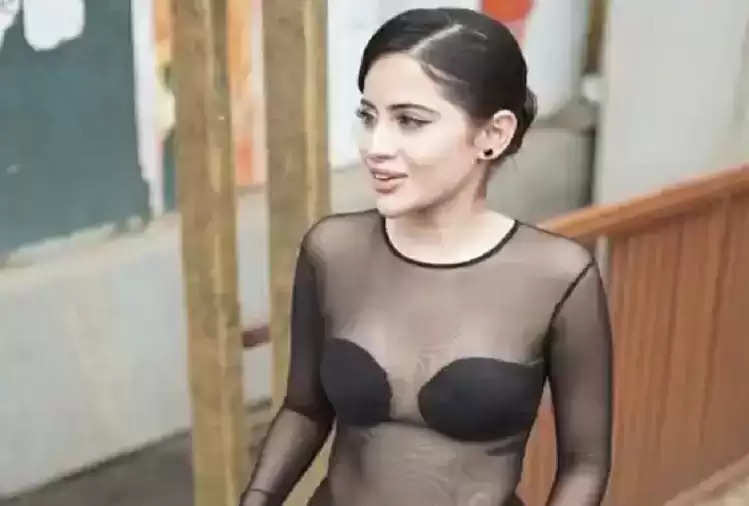 Bigg Boss OTT fame aka Javed keeps surprising everyone with her strange outfits. Once again she has blown everyone's senses with her dress. This actress has now shared her video in such a dress that any person's head will be baffled after seeing it.

Urfi Javed has now shared the video in a black color dress. This actress is looking very sexy in this transparent dress. She has flawlessly flaunted her figure. Like other photos, this video of her is also becoming increasingly viral on social media. More than one and a half lakh likes have come on this. Due to this video, Urfi Javed has also had to be trolled a lot on social media.