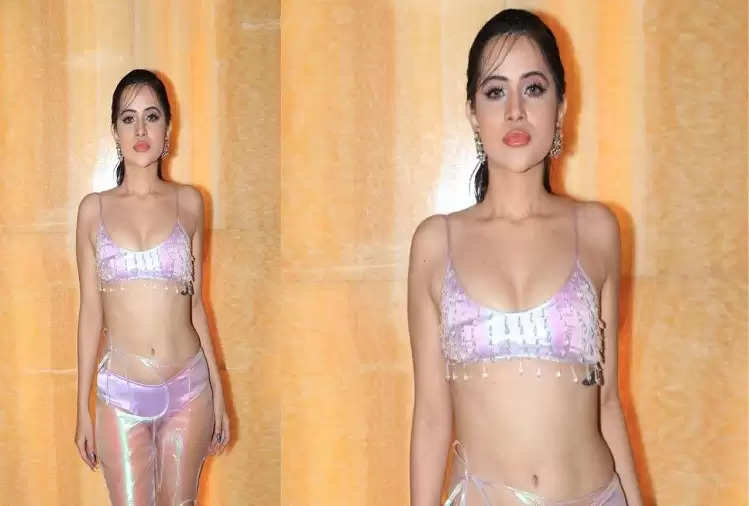 Urfi Javed became a digital sensation after Bigg Boss OTT. Her public appearance always grabs everyone's attention, and the main reason behind this is her 'fashion statement'. Let's take a look at her recent media spottings. 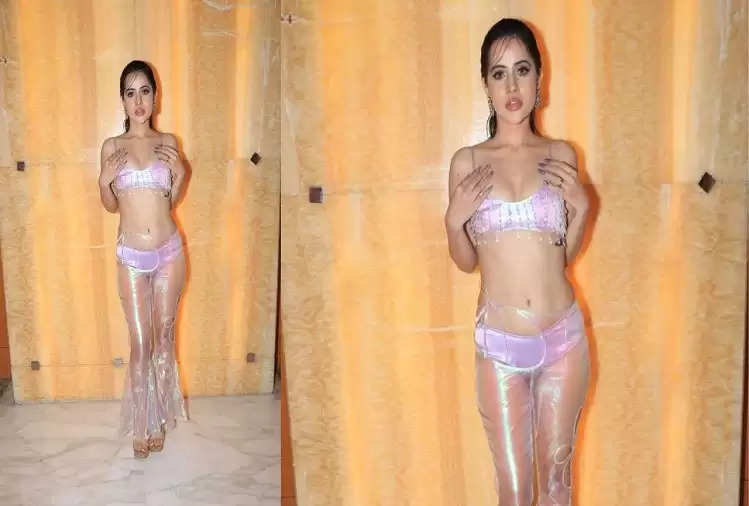 No matter what people say or think about her fashion sense, Urfi always carries any outfit with utmost confidence and grace.

On Thursday afternoon, Urfi Javed was spotted at a hotel, and she looked alluring in a bikini, also wearing hologram tinted pants.

Urfi Javed is quite popular among the paparazzi, and she is usually regularly spotted somewhere in a different outfit which becomes a topic of discussion. Her pictures and videos are making a lot of noise on the internet.

Apart from Bigg Boss OTT, Urfi Javed is known for being a notable part of series like Bade Bhaiya Ki Dulhania, Meri Durga and the web series Punch Beat Season 2.