Urfi Javed landed on the road without wearing a top, people were shocked to see 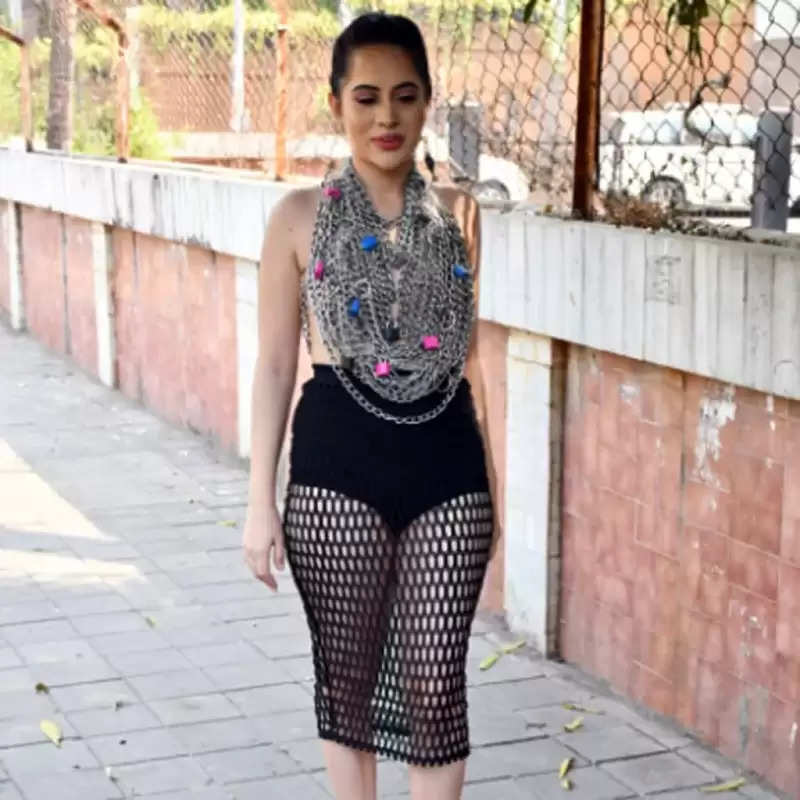 Oops...! Urfi Javed you are wreaking havoc with your hotness. The more you praise Urfi Javed's bold style in the new pictures, the less it will be. Along with being Atrangi, Urfi's new look is also super sizzling.

In outfits that are hard to even think of, Urfi carries such super bold dresses with utmost confidence. Urfi has proved with her new look that she has no answers when it comes to flaunting style statements and bold looks.

The most highlighting part of Urfi's look is her upper part. This time the actress is neither wearing a bralette nor a crop top. You will be surprised to know that this time the actress has worn many chains only around the neck instead of the top. The most interesting thing is that even the chains worn by Urfi have locks.

Oh... oh... don't laugh! You see the pictures of the actress. The chain that Urfi wore around the neck has several locks and safety pins in pink, blue and black colors. Wearing locks and chains around her neck instead of a top, Urfi teamed it up with a bikini bottom, which paired with a mesh skirt. 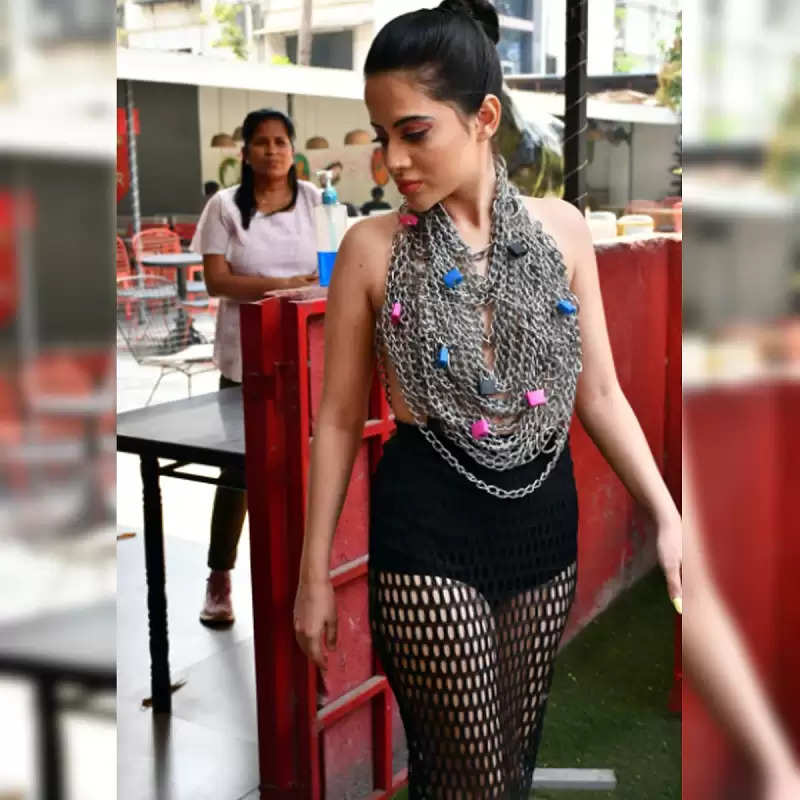 Urfi has applied nude pinkish tone lipstick with her atrangi outfit. The actress completed her look with pink eyeshadow and eyeliner. Urfi has made a high ponytail in her hair. Urfi has also decorated her braid with a chain. Wearing white high heels, Urfi has given a glam touch to her look.

Seeing this look of Urfi Javed, it will be said that the actress has set a new trend in the fashion world by putting chains and locks around her neck instead of the top. When it comes to style and fashion, Urfi has no answer in this matter. 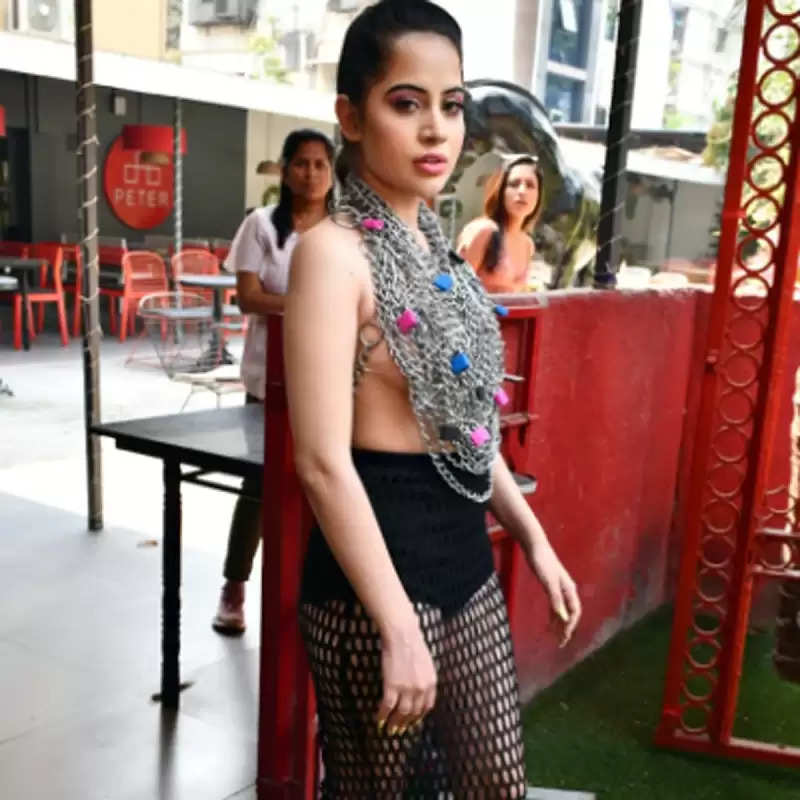 In the new look, pictures and videos of Urfi are viral on social media platforms. Fans are shocked to see Urfi wearing locks and chains around her neck. It would not be wrong to say that Urfi Javed has created panic with her look this time.