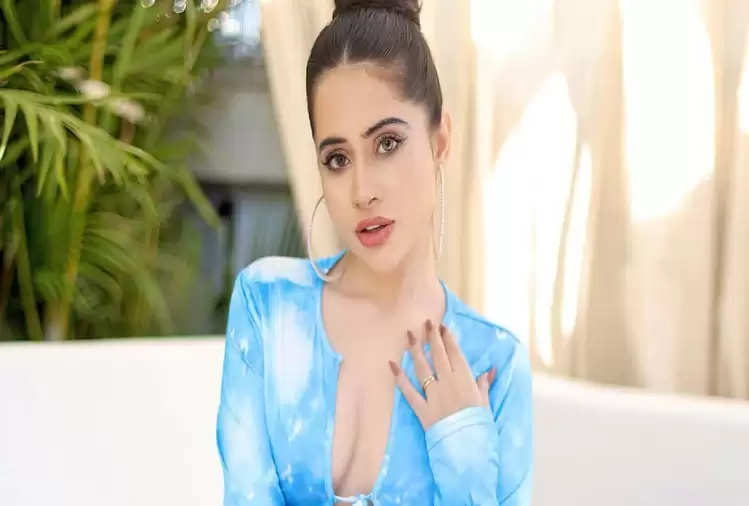 Urfi Javed's journey from childhood till now has been quite a struggle. Her family never approved of Urfi's clothing choice and even shamed her for it. Urfi left her home at a very young age and used to work in a call center to make a living. The Bigg Boss OTT actress is now revealing how her picture was once uploaded on the P*rn website when she was just 15 years old. 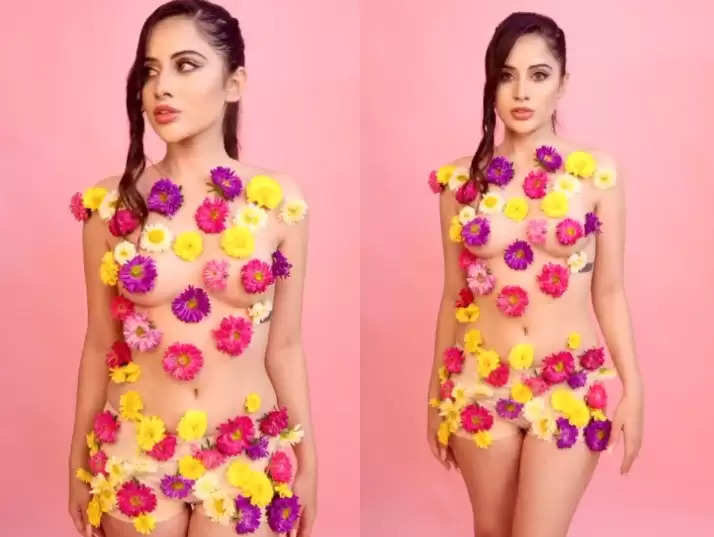 This is not the first time that Urfi has been open about her family issues. Earlier too, Urfi had revealed how her father used to harass her physically and mentally. Even relatives called her a P*RN star and wanted to check her bank accounts for confirmation.

In a latest chat with RJ Anmol and Amrita Arora's channel Couple of Things, Urfi Javed reveals a traumatic experience when he was just 15 years old. “I was in Lucknow and I was 15 and I was wearing an off-shoulder top. We did not get such clothes in Lucknow, so I cut a T-shirt myself and made it myself. I uploaded the picture on Facebook and someone uploaded it on the p*rn site." 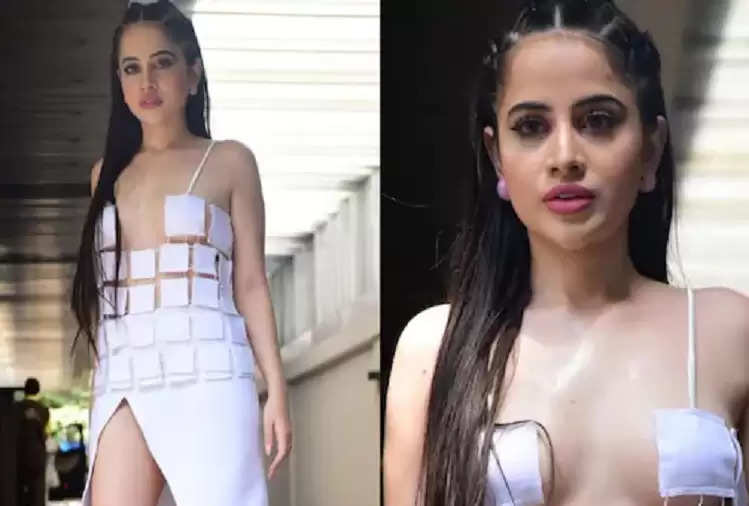 Urfi Javed further added, "It was a tube top and there was nothing bad in it. People really embarrassed me. The whole city, the whole town, my family, everyone told me what you were wearing, it's all yours. It was a mistake. One, the girl, you wore this and then dared to upload it on Facebook.”

Concluding her struggles, Urfi said that initially she did not know how to deal with it. But when she was alone, the only option she had was to figure things out herself or die. So, she chose to fight everyone.