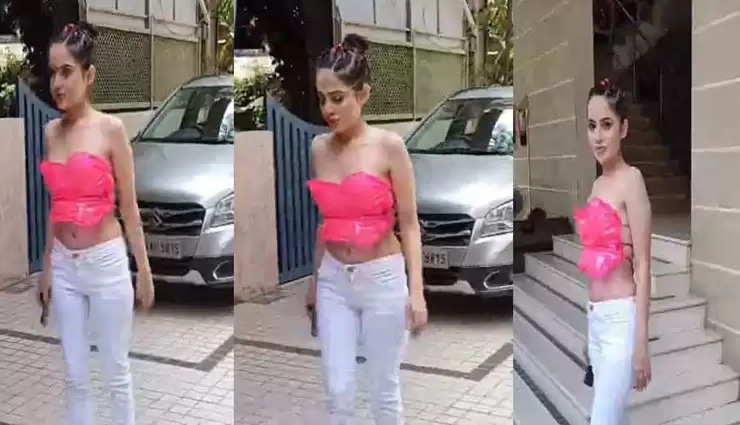 Urfi Javed is often in the news for her clothes and fashion sense. Every single act of Urfi is such that Uff comes out from the mouth of the beholder. You would have never imagined about the look of Urfi that has surfaced recently. Yes, a new video of Urfi is going viral on the internet. 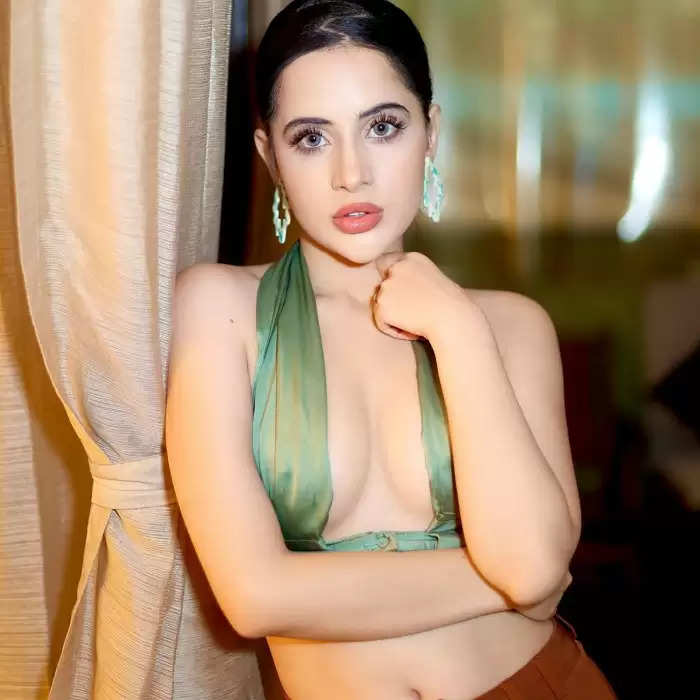 In the video going viral, Urfi is wearing a pink top, and white pants are worn under it. People are trolling him about this top. Some people say that it is a rain suit cloth, while some are connecting that top with polythene. A person writes that Urfi is actually recycling plastic.

Let us tell you that before this Urfi has been a victim of Oops Moment. Actually Urfi had attended a hotel a few days back. During this, she was wearing a white dress. As soon as she enters the hotel, the paparazzi surrounds her. After which, as soon as Urfi steps down to take a photo, she becomes a victim of Oops Moment due to her dress.