Urfi Javed: Urfi Javed wore a dress made of candy floss, then ate it with gusto, people were furious after watching the video 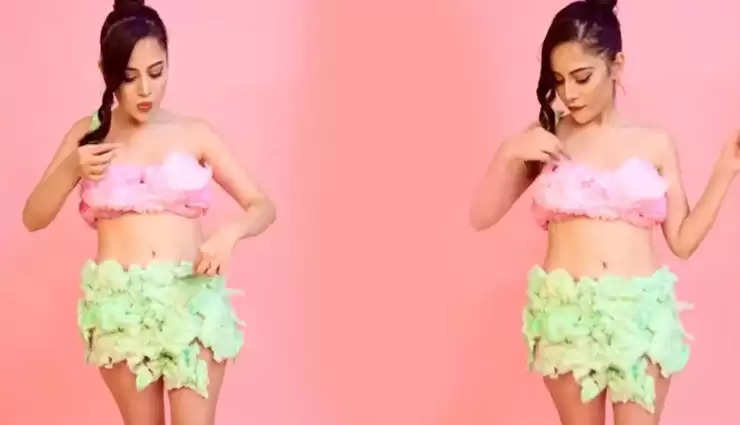 Sharing the video, Urfi Javed wrote in the caption, 'No brownie points, because you must be seeing what this dress is made of. I did the makeup myself. The rest of the shoot and hair has been done by someone else. 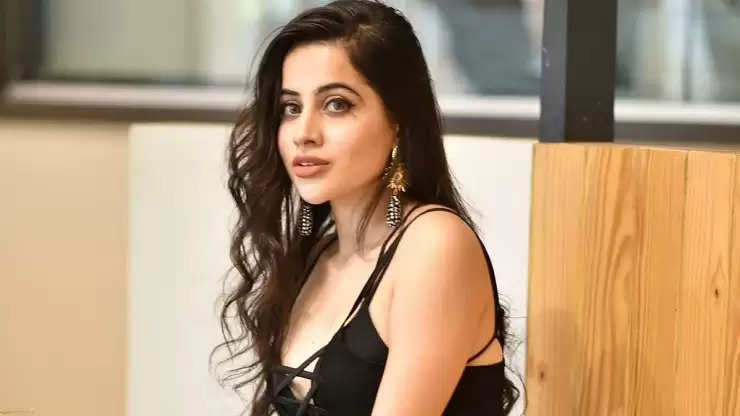 Users are also furious after seeing Urfi Javed wearing such a dress. One user wrote, 'Sister, if you had to eat something, you would have gone somewhere else and eaten. What about the dress that was made of candy floss and stood up to eat it. Another user wrote, 'I am thinking that either this is weird who is posting this or I am strange who is seeing this post.'