Urfi Javed: Urfi Javed came out of the house wearing a sari in the joy of Bakrid, the mercury of boldness is high 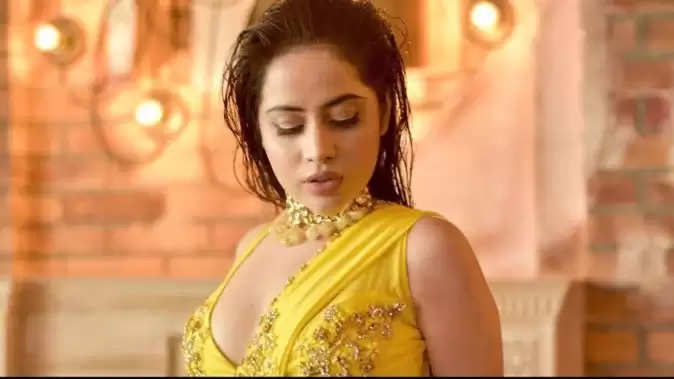 Urfi Javed gets a lot of headlines because of her clothes. Also, haters do not desist from trolling her. However, the words of all these trollers do not have any effect on Urfi. Rather, she is also seen giving a befitting reply to the haters on many occasions. Once again Urfi came out of the house, her video is becoming fiercely viral.

On the occasion of Bakrid, Urfi came out of the house wearing a sari. But in this also his bold style was seen. Urfi opted for a yellow printed saree. On which flowers of sky color were made. At the same time, this sari was tied from below the waist by Urfi with a knot. At the same time, Pallu was also kept so neatly on the shoulder. So that they can flaunt their waist. Urfi, who came out of the house in a bold look, posed fiercely in front of the photographers. On the other hand, Urfi also ate sweets in the joy of Eid. 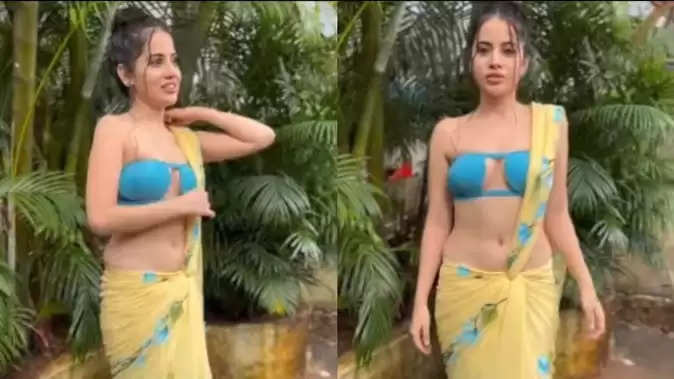 On the other hand, Urfi with sari carried a strapless bikini with her bold style. At the same time, neutral tone makeup with a messy high bun was making Urfi look beautiful. Let us tell you that videos of her unusual clothes and bold looks are fiercely shared on Instagram. Which his fans like very much. At the same time, they are also seen eagerly waiting for the new looks of Urfi. 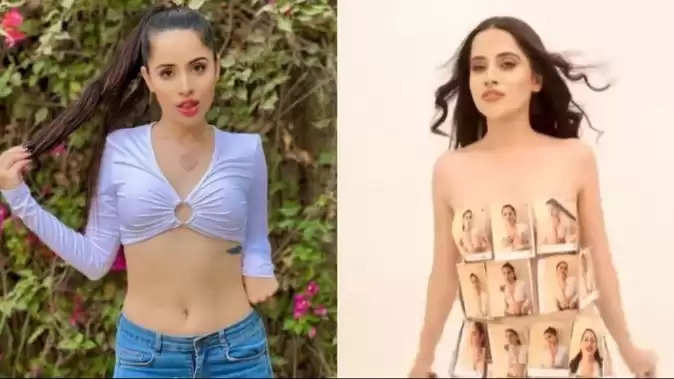