Urfi Javed New Look: Then Urfi experimented with her clothes, watching the video, people said - 'Dude, this is so fancy...' 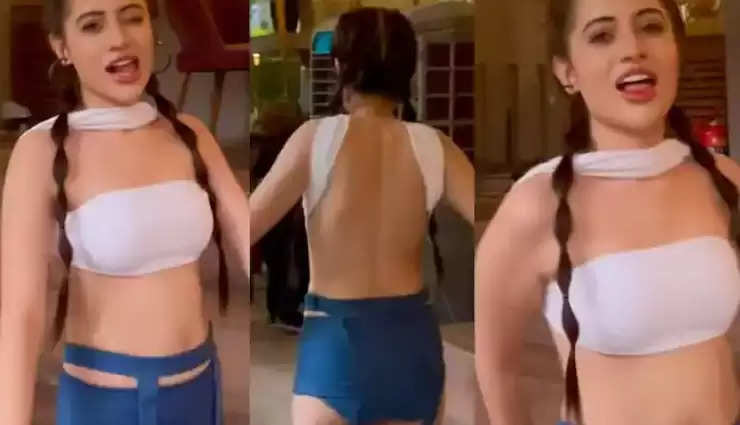 Urfi Javed keeps doing something new every day to stay in the discussion. Recently, his latest video (Urfi Javed Video) has surfaced. In the video you can see that Urfi has experimented with his pants this time. Urfi has given the look of shorts to her jeans (Urfi Javed Dress) and is wearing a white colored tube top. In this video, Urfi is seen dancing and teasing her tongue in a fun-filled manner. Also she poses for photos. This video of him is also becoming very viral. 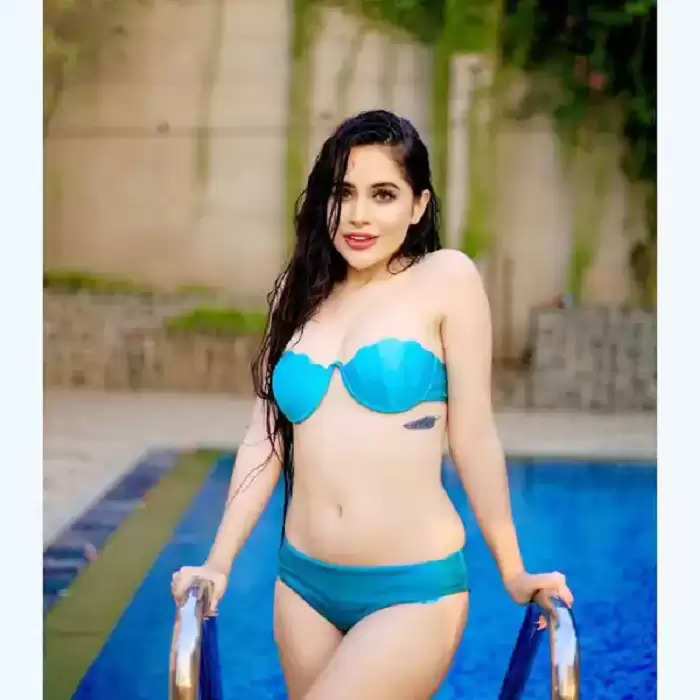 Let me tell you, more than 1 lakh likes have come on this video of Urfi. Urfi Javed got recognition from Bigg Boss OTT. Apart from this, he has been seen in some famous TV serials like Meri Durga, Bepanah and Bade Bhaiya Ki Dulhania, Chandra Nandini, Kasautii Zindagii Kay 2 and Ae Mere Humsafar.