Upcoming Movies: Not just KGF 2, the sequels of these films will also create a ruckus at the box office, know the details related to the release 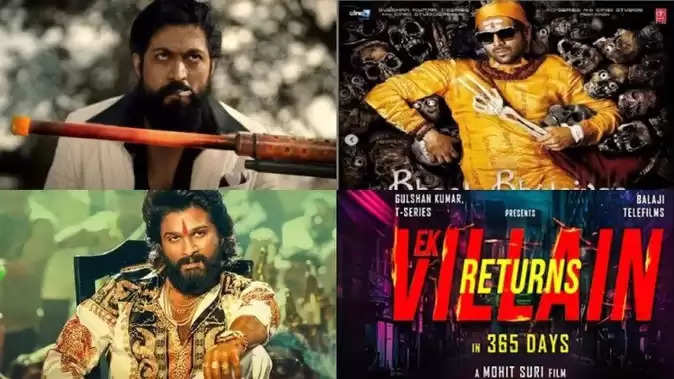 The year 2022 is very special for Indian cinema as many big films are ready for release this year. In this list, the name of South Superstar Yash's 'KGF Chapter 2' was at the top, which released on 14 April. The first chapter of this film was released in the year 2018. However, 'KGF Chapter 2' is not the only film whose fans are keeping an eye on the sequel. In the coming time, the sequels of many more films are going to be released, for which the fans are eagerly waiting. Let us tell you the names of those films. 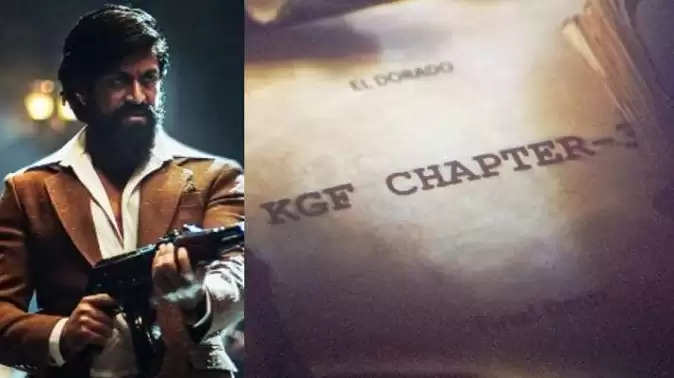 KGF Chapter 3
South Industry's film 'KGF Chapter 2' rocked the theaters as soon as it was released. Sanjay Dutt and Raveena Tandon also appeared in this film along with Yash. All three did a great job in the film, after which the fans are now demanding 'KGF Chapter 3' as well. Not only this, as soon as the second chapter of the film was released, 'KGF Chapter 3' started trending on Twitter. During an interview, KGF producer Vijay Kirgandur had hinted that he might bring another part of KGF. According to the information, 'KGF Chapter 3' will show the story of crime committed in 16 countries including America-Indonesia.

Heropanti 2
After 'KGF Chapter 2', Tiger Shroff has taken up the responsibility of action film. Tiger Shroff's action film 'Heropanti 2' is releasing on 29 April. Tara Sutaria will be seen alongside Tiger in this film. The first part of the film came in the year 2014, in which the pair of Tiger and Kriti Sanon made the fans happy. 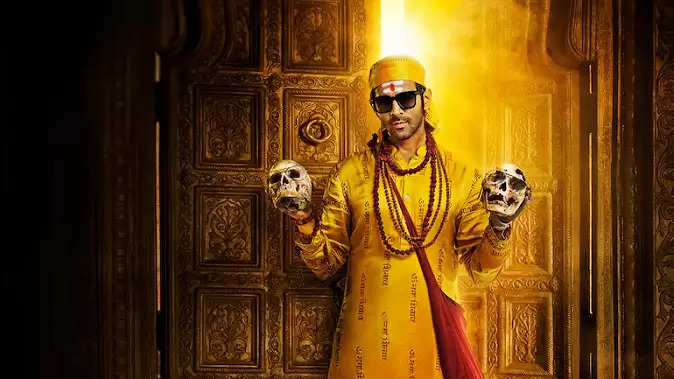 Bhool Bhulaiyan 2
Kartik Aaryan's most awaited film 'Bhool Bhulaiya 2' is also all set for release. The film is coming to theaters on May 20. This film is the sequel of 'Bhool Bhulaiyaa'. In the first part of the film, many stars like Akshay Kumar, Vidya Balan, Ameesha Patel, Paresh Rawal were seen together. At the same time, now Kiara Advani will be seen with Karthik in the second part of the film.

Ek Villain Returns
The film 'Villain', released in the year 2014, was well received by the audience. The pair of Siddharth Kapoor and Shraddha was seen in the film. Also, Riteish Deshmukh won everyone's heart in the role of Villain. At the same time, now the second part of this film 'Ek Villain Returns' is coming to the theaters on July 8. John Abraham and Disha Patani will be seen in this film. 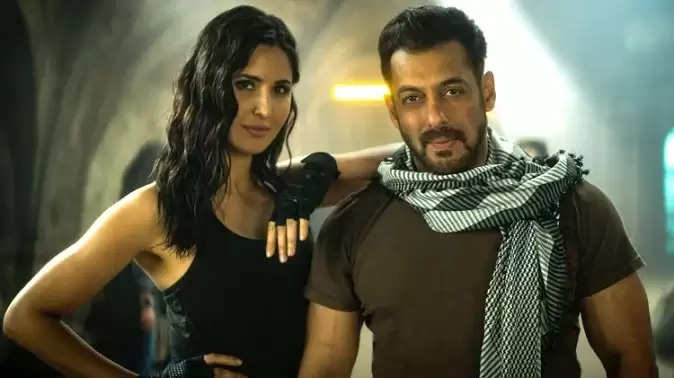 Tiger 3
Fans are also waiting for the third part of Salman Khan and Katrina Kaif's superhit franchise 'Tiger'. Two parts of this film have come before, which was well liked. At the same time, now work is going on on the third part of the film. 'Tiger 3' is scheduled to release on 21 April 2023.

Pushpa 2
The film 'Pushpa the Rise', which was released in the year 2021, created a ruckus at the box office. The film earned a record breaking worldwide. Work on the sequel of this film is also going on. Fans are waiting for Allu Arjun and Rashmika Mandanna starrer film 'Pushpa 2' and the makers are also planning to release this film by next year.

Bahubali 3
This list is incomplete without the film 'Bahubali 3'. Directed by SS Rajamouli, the film has two parts and it is being claimed that the third part of the film will also come. But fans will have to wait for that. SS Rajamouli had hinted during the promotions of the film 'RRR' that a team is working on 'Baahubali 3'. If all goes well, then the audience will be able to watch the third episode of this film as well.