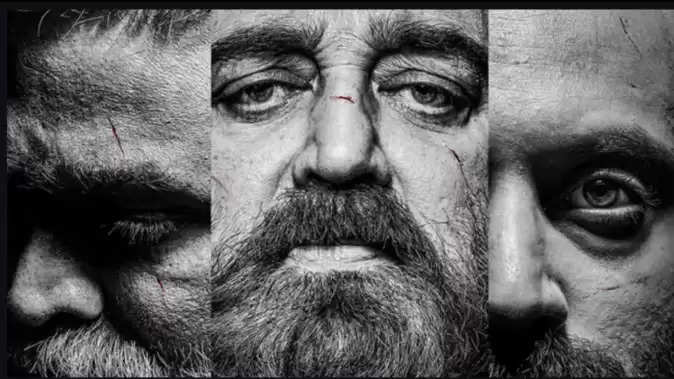 South superstar Kamal Haasan is once again going to return in the role of Vikram. Let us inform that the teaser of this action thriller film being directed by Lokesh Kanagaraj has been released two years ago. While the film is set to release in theaters next month. 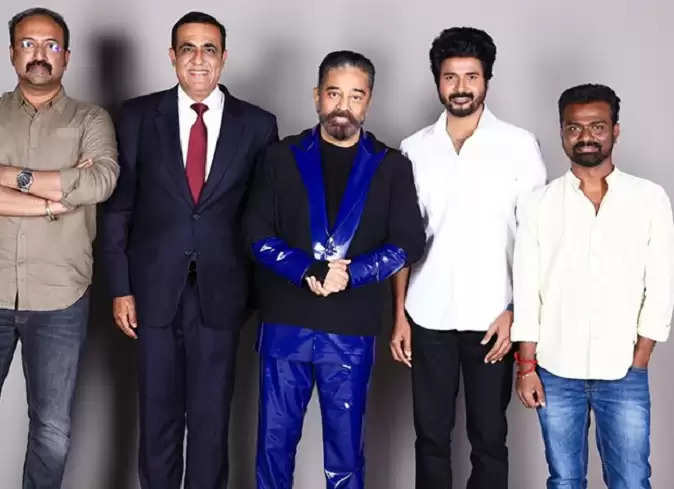 News coming in is that the makers of the film have handed over the distribution of the Hindi version of 'Vikram' to Pen Marudhar, the distribution department of Pen Studios. After being associated with the release of films like Gangubai Kathiawadi and RRR, Dr Jayantilal Gada's Pen Marudhar has decided to distribute this Kamal Haasan starrer in Hindi speaking states. Janatari Production has tweeted about this. 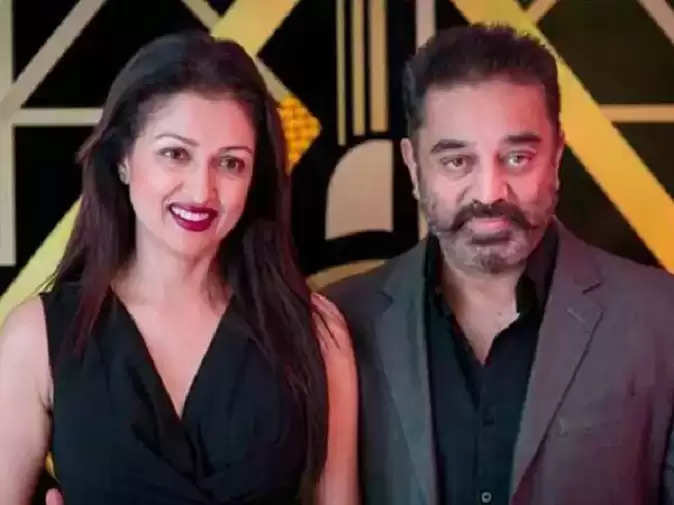 Please tell that Shaanvi Srivastava can be seen as Kamal Haasan's girlfriend in the film. The film is going to be released in cinemas across the world on June 3, 2022. The special feature of this film is that the title of the film seems to be inspired from another famous film starring Kamal Haasan, which was released in 1986. However, there is no similarity between the teaser of the new film and the old film. Let us tell you that the film 'Vikram', released in the 80s, was an espionage action thriller in which Vikram was featured as a secret agent and starred Sathyaraj, Amjad Khan, Dimple Kapadia, Lizzy in pivotal roles. On the other hand, New Age Vikram is directed by Lokesh Kanagaraj and music is given by Anirudh Ravichander.