Uorfi wore a bikini made of real flowers, netizens trolled, said- 'Didi, stay away from goat'! 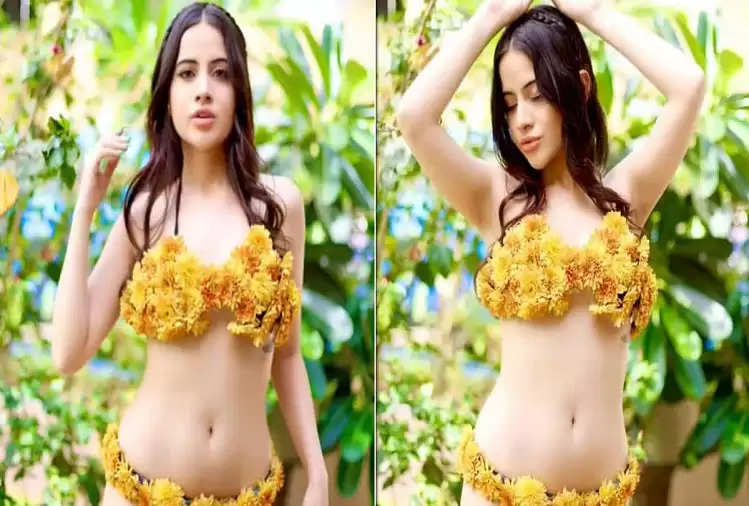 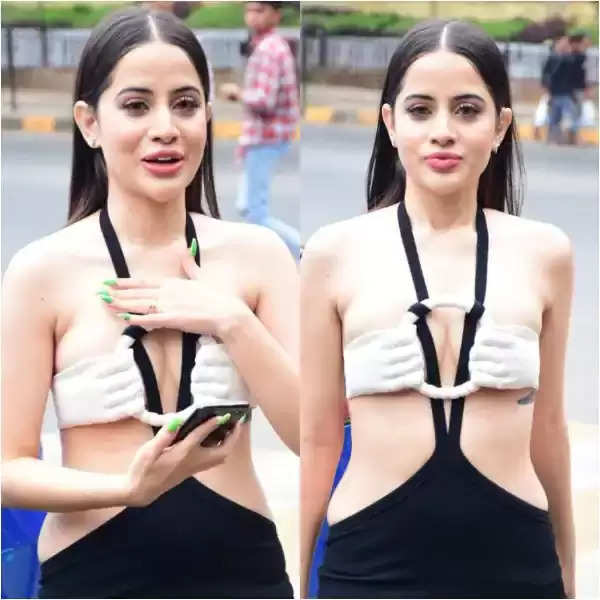 The former OTT contestant of Bigg Boss is once again in the headlines for her unique look. This time the actress chose a floral bikini which is making a lot of headlines on social media.

Urfi Javed recently shared a video in which she is seen wearing a yellow flower bikini. Urfi chose real flowers instead of fake flowers.

The actress had curly hair and also made a crown braid on her hair. Soon after Urfi Javed shared the video, it is going viral on social media. Many people commented on it to share their opinion. While some trolled her, and some praised her for her creativity. One fan wrote, 'Her creativity is above the sky.

Earlier, Urfi Javed had revealed that her clothes were designed by her friend Shweta Srivastava, whom she has known for at least 15 years.