Uorfi Javed was seen in a nude cut-out body-hugging dress, people compared her to Mia Khalifa! 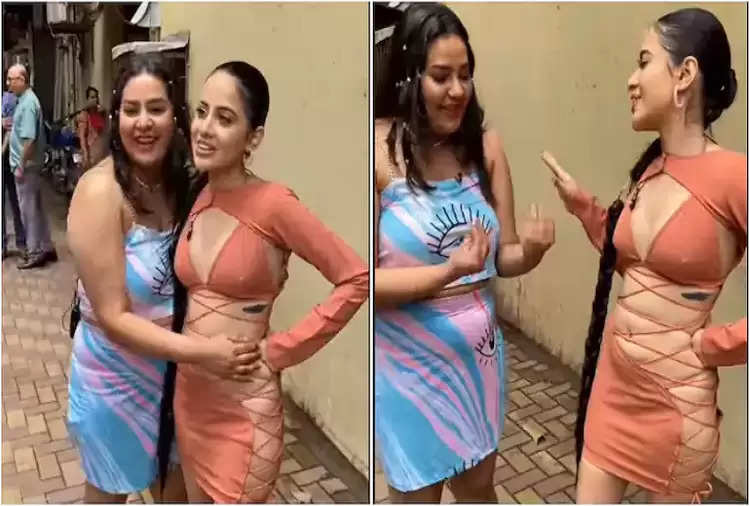 Urfi is always in the news. Urfi was once again spotted in the city where she got trolled badly for her outfit. She was wearing a nude outfit, due to which fans were comparing her to Mia Khalifa. The Bigg Boss OTT fame actress was seen meeting a college friend. The video of the same is now going viral on the internet. 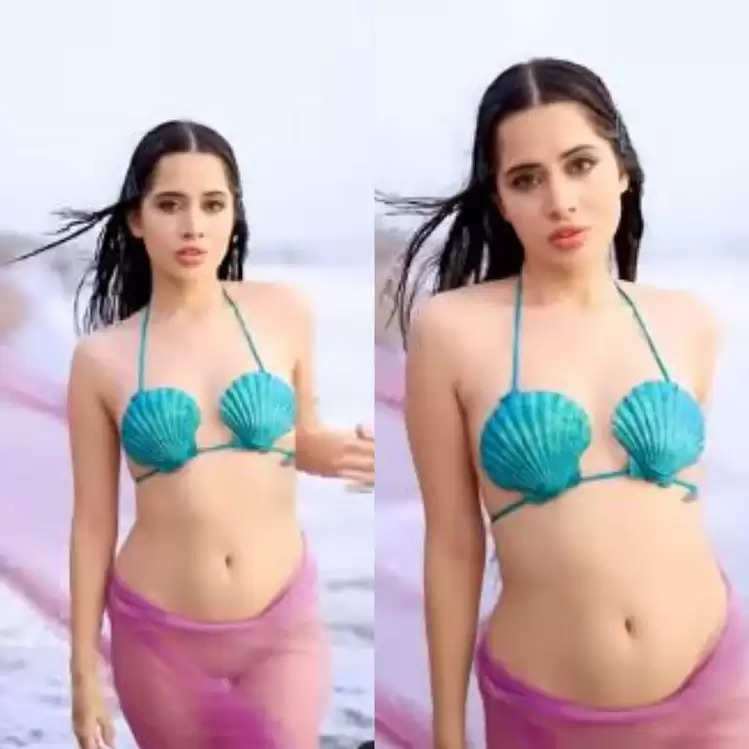 Uorfi Javed recently announced that she has officially changed her name. The actress never fails to grab attention. In a video shared by a paparazzo, Urfi is seen wearing a nude cut-out body-hugging dress. She styled her hair in a long braid and also used artificial hair. Her makeup is also cool.

As soon as the video of Urfi Javed hit the internet, netizens trolled her. While some compared her to Mia Khalifa, some made fun of her outfit.

After her Bigg Boss OTT stint, Urfi has featured in several TV shows. She is best known for playing the role of Avni in Bade Bhaiya Ki Dulhania. She was also seen as Aarti in Meri Durga, Bela in Bepannaah, and Meera in Punch Beat Season 2, which aired on ALT Balaji. From 2016 to 2017, Urfi played the role of Chhaya in Star Plus's Chandra Nandini. In 2018, the actress played the role of Kamini Joshi in SAB TV's Saat Phero Ki Hera Pheri. In 2020, Urfi Javed joined 'Yeh Rishta Kya Kehlata Hai' as Shivani Bhatia, and later played the role of Tanisha Chakraborty in Kasautii Zindagii Kay.