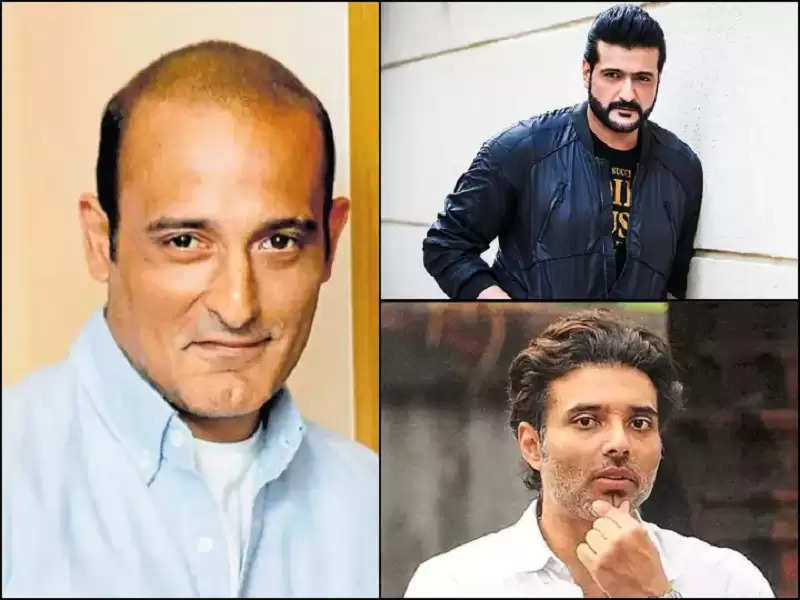 Unmarried Bollywood Actors: There are many such stars in Bollywood, some of whom are 50 years old, some 56 years old, but even at this age they have not married yet. 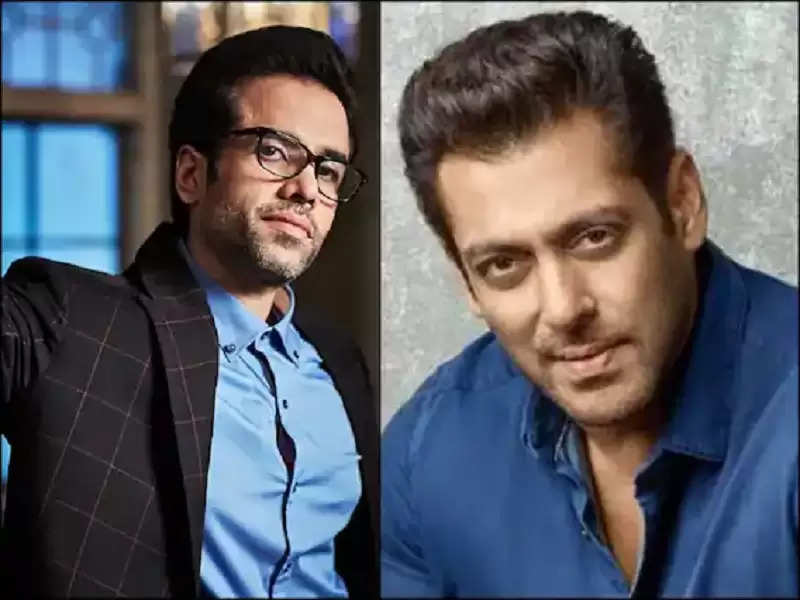 Bollywood stars remain in the headlines for their professional life as well as their love life and married life. At the same time, some actors have not married yet. Although the age of many of them has crossed 50. 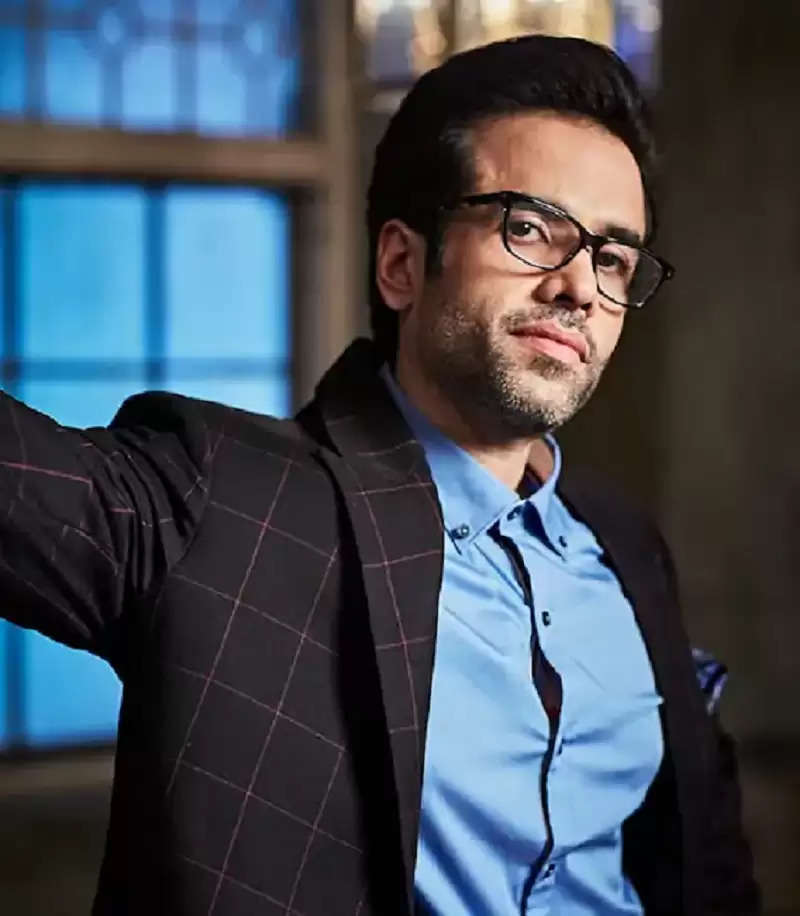 Actor Tusshar Kapoor, who became popular with films like Golmaal, is 46 years old, but he has not married yet. However, he is the father of a son through surrogacy. 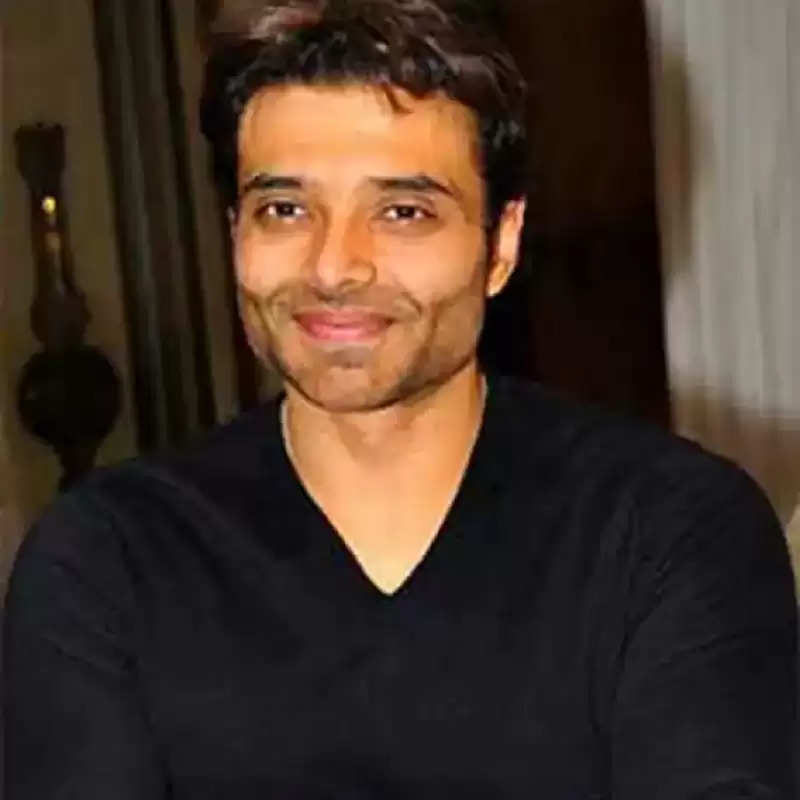 Actor Uday Chopra had a lot of craze among girls after making her debut with the film 'Mohabbatein' in the year 2000, girls used to be crazy about her. Although Uday has not married yet. He is 49 years old. 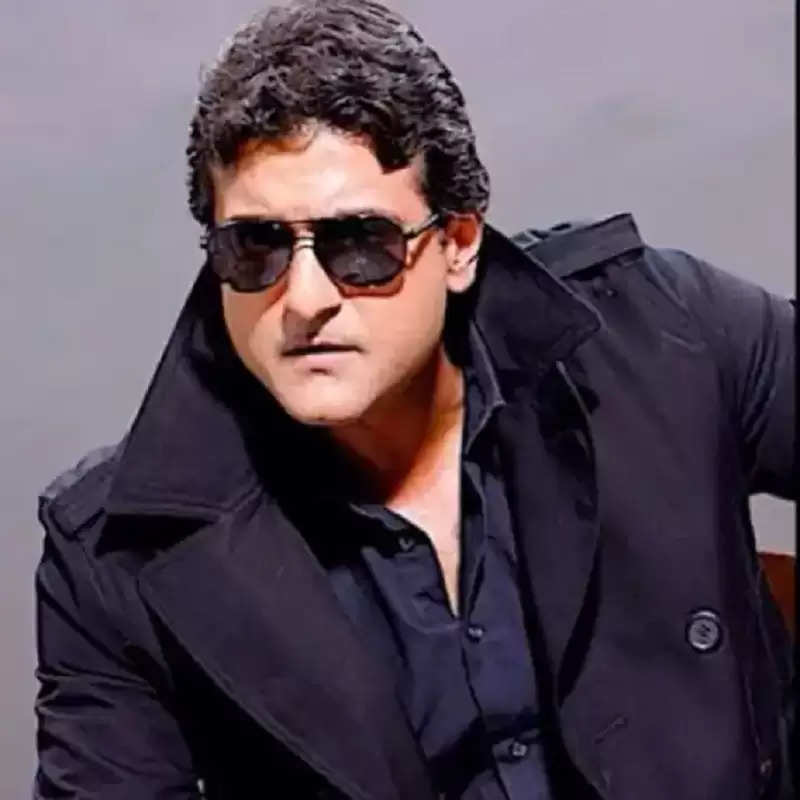 At one time the relationship of Tanishaa Mukerji and Armaan Kohli had garnered a lot of limelight, but today Armaan is a bachelor even at the age of 50. 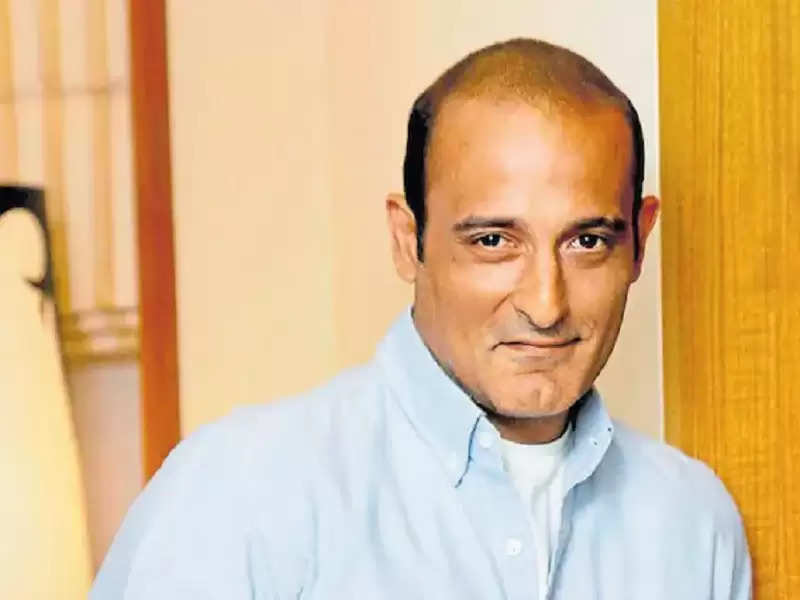 Actor Akshaye Khanna, who once ruled the hearts of girls, is also included in this list. Akshay is a bachelor even at the age of 47. However, there was a time when his love for Bollywood actress Karishma Kapoor used to be discussed a lot.