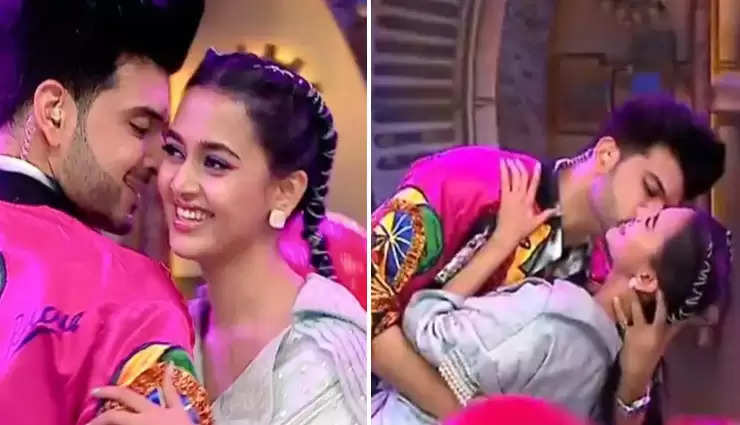 The love that started between Karan Kundrra and Tejasswi Prakash in Bigg Boss 15 has now blossomed. The two have often been seen together. Recently, Karan-Tejashwi Bharti Singh and Haarsh Limbachiyaa reached the sets of the show 'Khatra Khatra Khatra'. Both of them rocked the show with their fun-loving style. Karan and Tejashwi also performed a romantic dance on the song 'Main Tainu Samajwaa' from Varun Dhawan's film 'Humpty Sharma Ki Dulhania'. While dancing, both of them looked very lost in each other. Not only this, while dancing, Karan even kissed Tejashwi's cheeks. 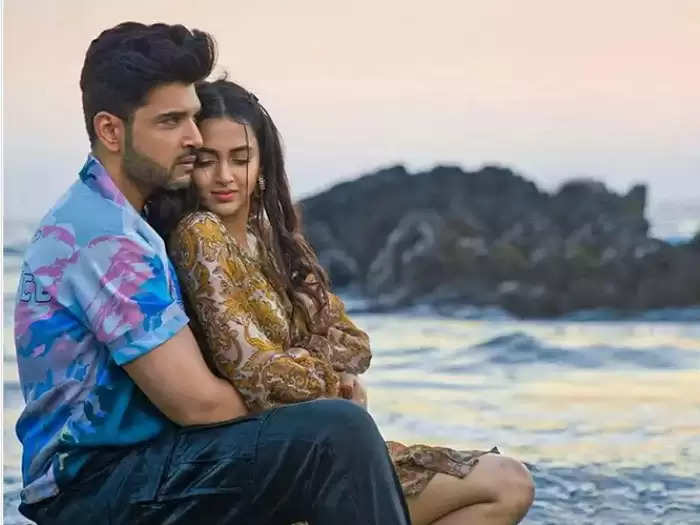 Tejashwi's cheeks turn red with happiness as soon as Karan kisses and she starts blushing. On the other hand, Farah Khan and Harsh Limbachiyaa were also seen having fun in the clip. Fans are commenting a lot on the dance video of Karan and Tejashwi. One fan wrote – Tejasswi and Karan Forever. While the other wrote – These two look very cute together. Many fans posted heart emoji and many are calling it couple goals.

Tejashwi and Karan are often spotted together after Bigg Boss is over. During a recent interview, Tejashwi spoke openly about his marriage. In an interview given to the Hindustan Times, Tejashwi had said – We are focusing on our work. We haven't got a chance to talk about this yet and these things cannot be discussed over the phone. We need time for that and we'll talk about it if we want to.