Tv Gossips: Anushka Sen is going to host a Chat Show...Know who will be the first Guest...?? 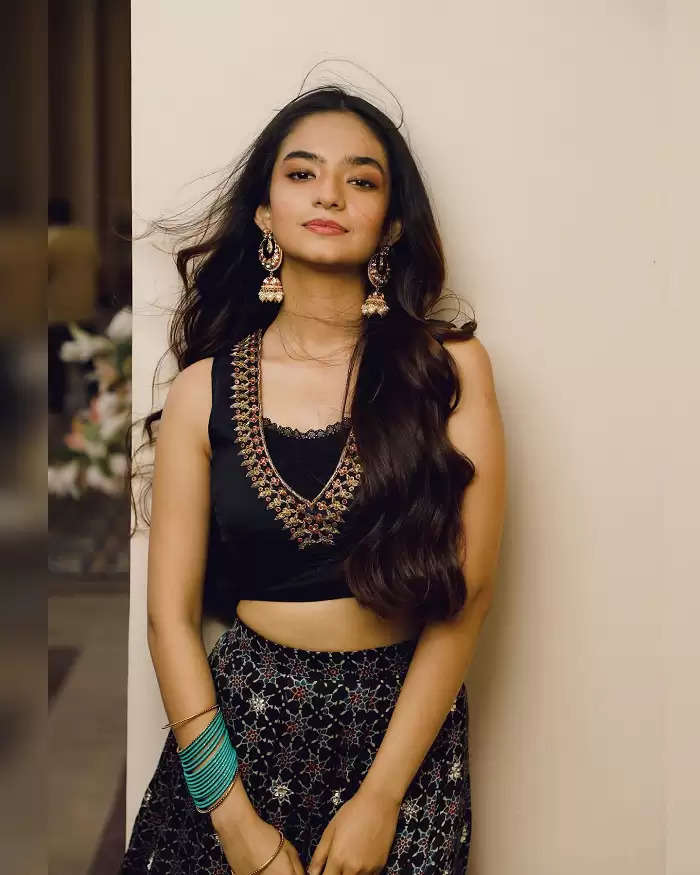 Anushka Sen Chat Show: Anushka Sen, who has made a mark in the entertainment world, is going to host a chat show soon. Yes! At the age of just 19, Anushka Sen will become a TV host and will question big celebrities. The name of her chat show is 'Not Just A Chat Show'. Anushka has completed shooting with her first guest. 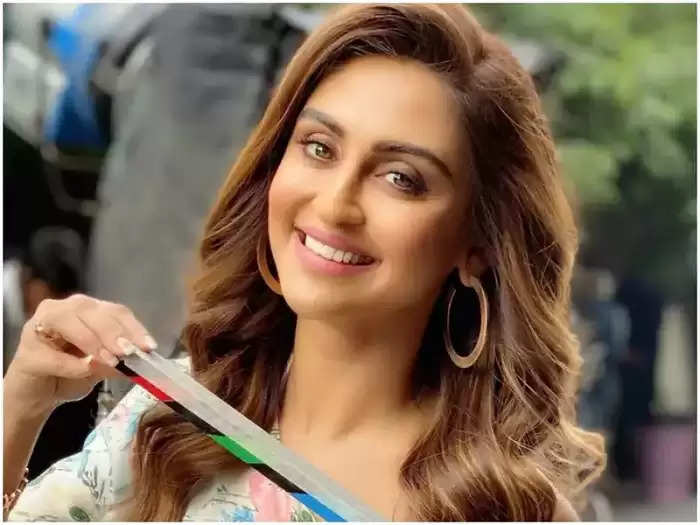 Features of Anushka Sen's chat show
At the same time, host Anushka Sen said about her chat show, "The best thing about this chat show is that it is not scripted at all. In interviews, I ask the guests whatever questions I want to ask and I am so excited that we are starting with Krystal. She is amazing and has amazing energy."

Anushka Sen is excited to be the host for the first time
As such, Anushka and Krystal pointed out that their show is not like every chat show. Revealing the reason, Anushka said, “I am going to be a host and the best part is, it is a candid show and it is not scripted at all. All the questions I'm going to ask here are questions that people want to know, which is why I think people are going to love the show." 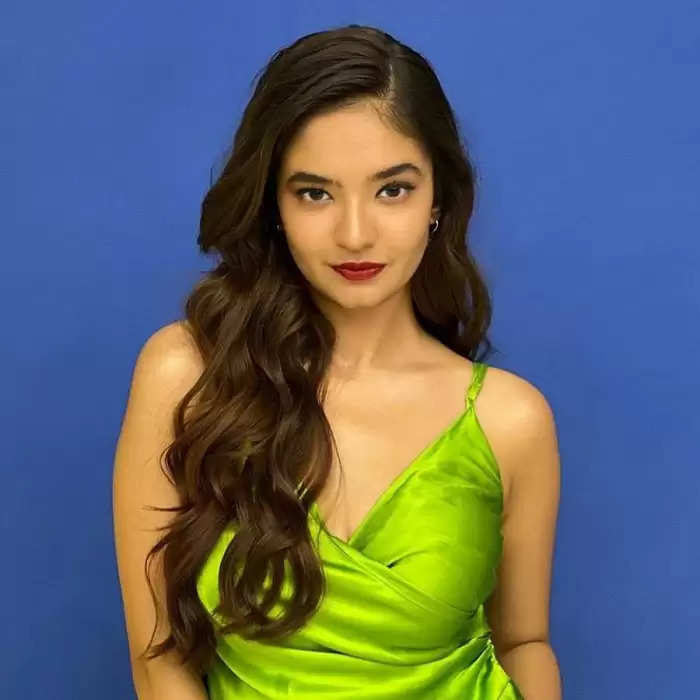 Apart from actresses, different women will participate
Anushka Sen also told about the show that, not only actresses will come in her show, but women doing good work in different fields will also come. She told that many inspirational women are coming, including her show Master Chef winner Shipra Khanna, for which she is excited.