Tuesday Fitness: These actors, considered the fittest in the industry, work hard for the perfect body, see the list here.. 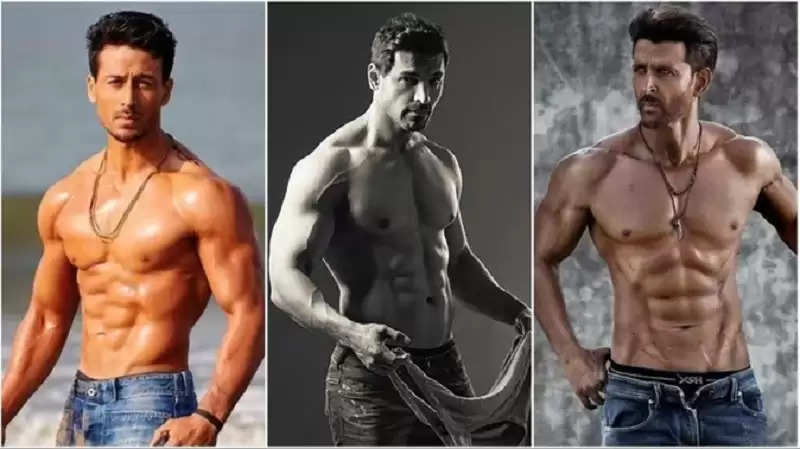 Stars need to keep themselves fit in the Bollywood industry. In such a situation, stars sweat a lot in the gym to keep themselves fit. Many times he also has to increase his weight according to the role he gets in films, in such a situation, he surprises everyone with his body transformation. Many stars in the industry are quite famous for their fitness, but today we are going to tell you about such actors who are considered to be the fittest in Bollywood. 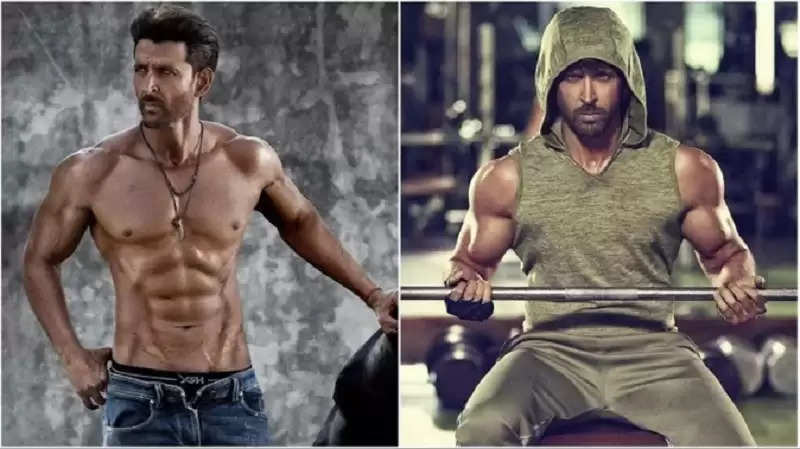 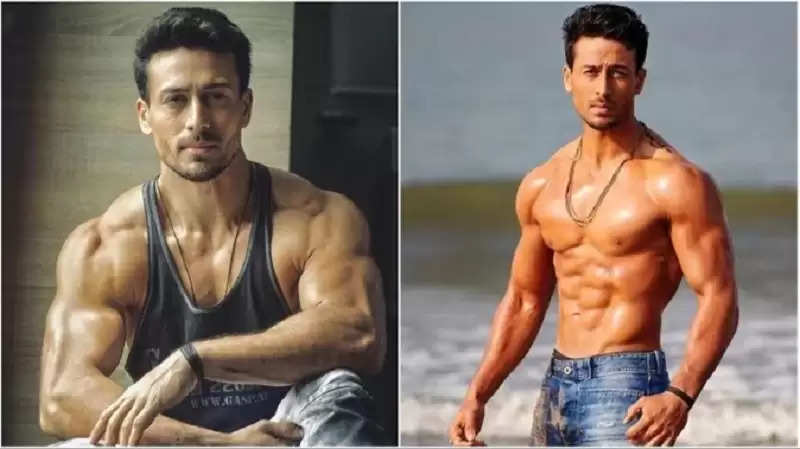 Tiger Shroff
Tiger Shroff is known for his body and martial arts moves. The actor works hard to keep himself fit and gets enough sleep along with going to the gym regularly. He is also interested in Kickboxing, Gymnastics, Taekwondo, and Wushu. Apart from this, he also takes full care of his diet. At the same time, he has also kept his distance from smoking and alcohol. 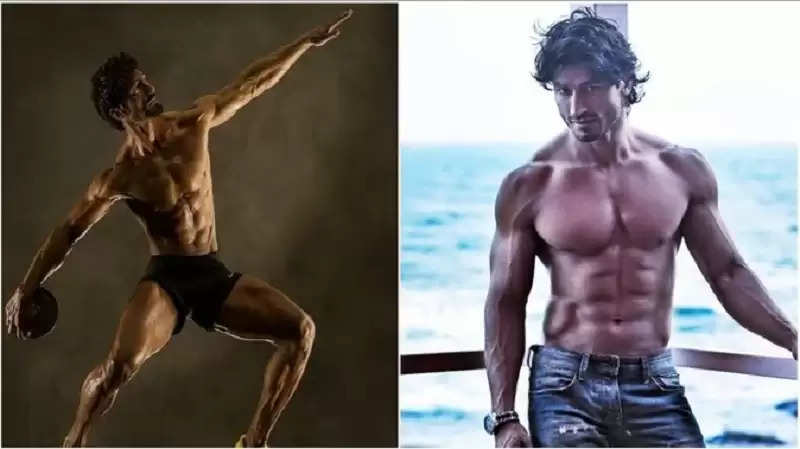 Vidhyut Jamwal
Vidyut Jammwal is known for more action than his acting. Actors easily perform difficult stunts. In such a situation, he also works hard to keep himself fit. He pays special attention to his diet along with workouts. When it comes to diet, Vidyut insists on eating vegetarian. They believe that there is more nutrition in vegetarian food. 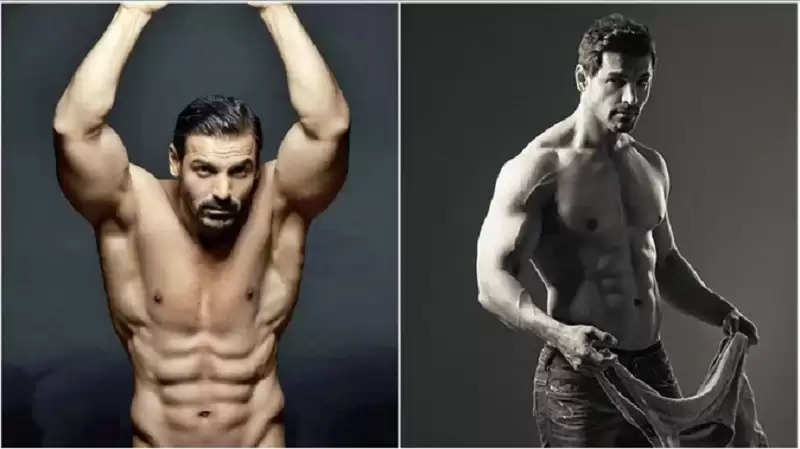 John Abraham
John Abraham also works hard to keep himself fit. He gives maximum attention to his diet and sleep. John takes a lot of protein in his diet. He also eats fruits and green vegetables for fiber. The actor has also divided his workout session into two parts, one major and one minor. With this, he does more bodybuilding and works on two parts of his body in a day.