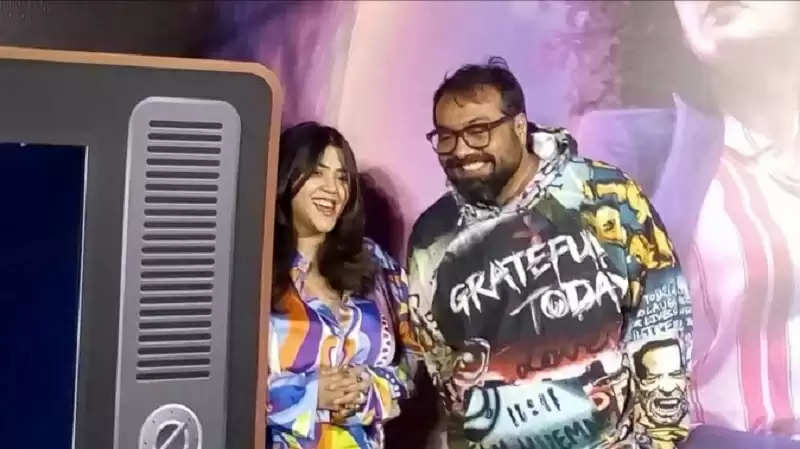 Anurag Kashyap, who directed the film 'Manmarziyaan' with actress Taapsee Pannu, who got the title of OTT queen, is now coming with her in the film 'Do Baara'. The film has been produced by TV queen Ekta Kapoor and when the trailer of the film was launched in Mumbai on Wednesday, the film's heroine Taapsee Pannu did not appear in the program. It is reported that she is busy shooting for her next film 'Dunky' with Shah Rukh Khan. Here Anurag is again seen trying to come back in his real avatar. After a long time, Anurag Kashyap was seen in the same mode in which he used to be before becoming the favorite director of corporate houses. He clearly said that if English speakers make Hindi films, then the fate of the films will be the same, which is happening these days. 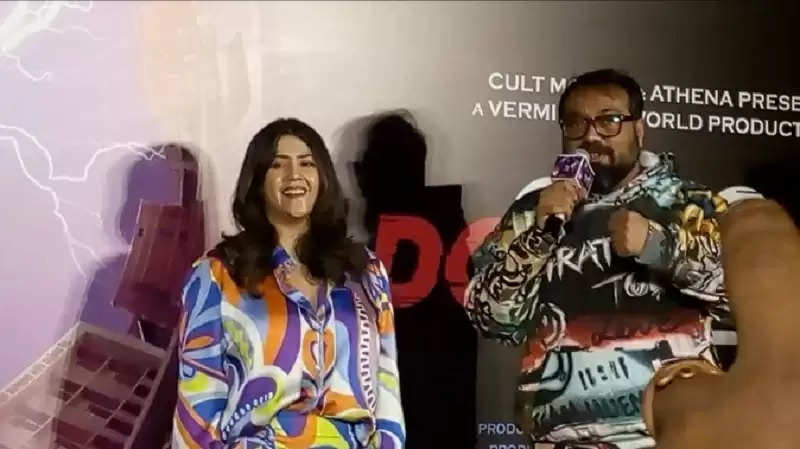 'Do Bara' denied being a remake film
There have been allegations about Anurag's film 'Do Bara' that it is a remake of the foreign film 'Miraj', then Anurag Kashyap started his talk from here. He said, 'I don't believe in making remake films. I like to make films based on the original story. Right now the atmosphere of films is very confusing. People don't understand what is going on right now. But it is clear that my film 'Do Bara' is not a remake of any film, yes, you can call it an inspired film. 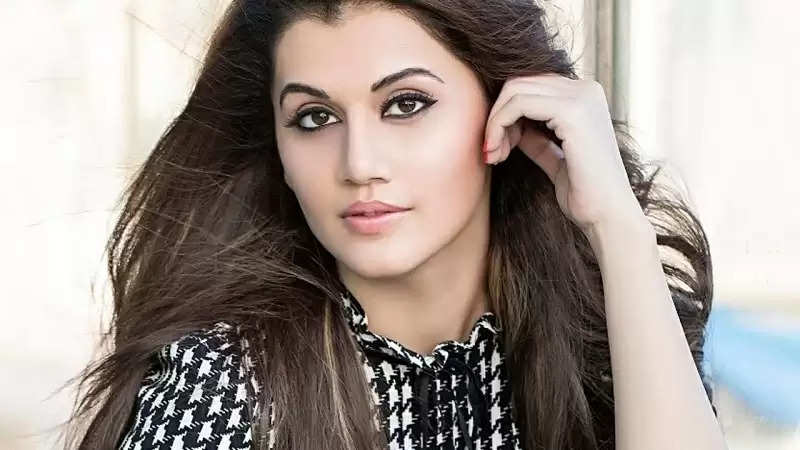 These days, the way Hindi films in Bollywood seem to be dying one by one at the box office and South films are going on here. On this issue, Anurag Kashyap says, 'We are not making films related to the land. Whatever films the South people make, they are original films. If English-speaking people make Hindi films here, then this will happen. We have forgotten to make films related to land. If 'Gangubai' and 'Bhool Bhulaiya 2' have worked, then the reason for the success of these films is that these films were original.