Tragic: Veteran actor Salim Ghaus dies at the age of 70

Actor Salim Ghaus, known for his villainous characters in Hindi films, passed away today (April 28) morning. He was 70 years old. Along with films, he also worked in many television shows. Apart from this he was also a famous name in theatre. Family Man fame actor Sharib Hashmi tweeted condoling his death. He wrote that for the first time I saw Salim Gaussaheb in the TV serial in the morning. His work was amazing. His voice... 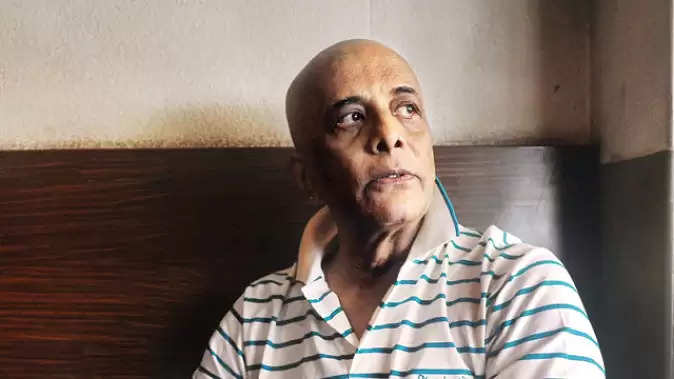 Be part of international projects
Not only films, he was also a well-known face in the television industry. They played the roles of Ram, Krishna and Tipu Sultan in Shyam Benegal's TV series 'Bharat Ek Khoj'. He was also a part of the sitcom Wagle Ki Duniya (1988). Salim had also been a part of a few international projects with Gauss including 'Kim', 'The Perfect Murder', 'The Deceivers', 'The Maharaja's Daughter' and 'Getting Personal'.